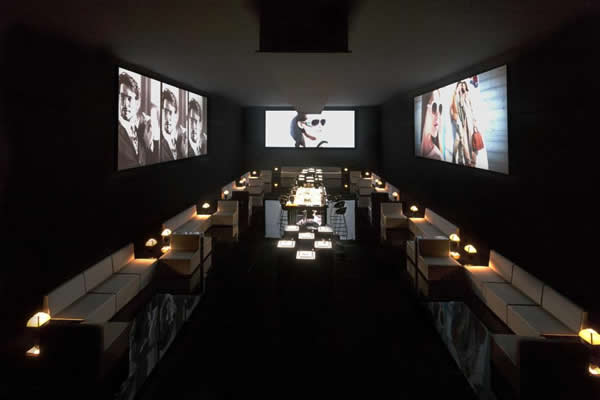 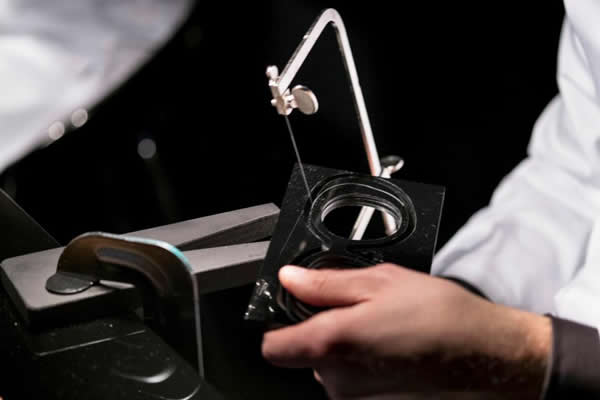 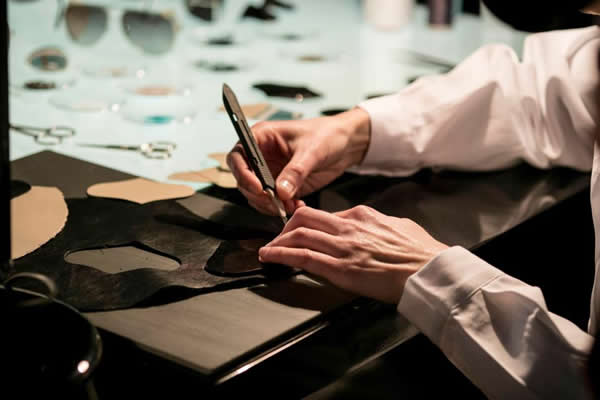 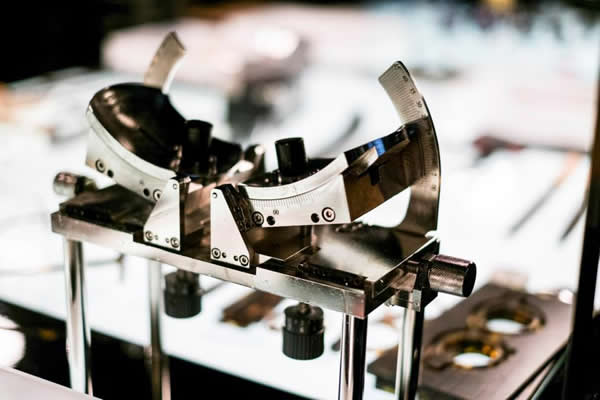 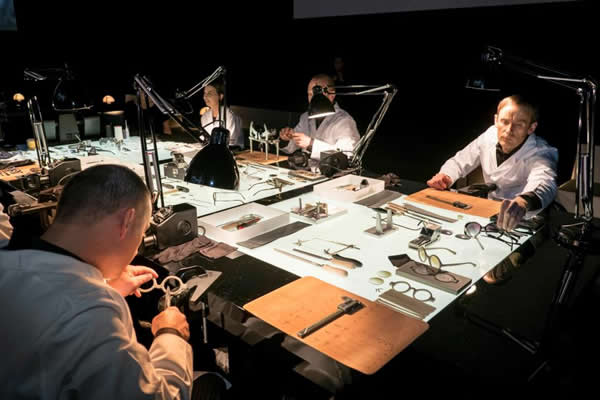 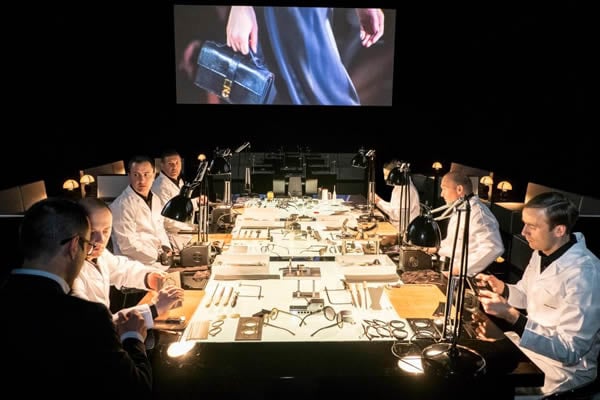 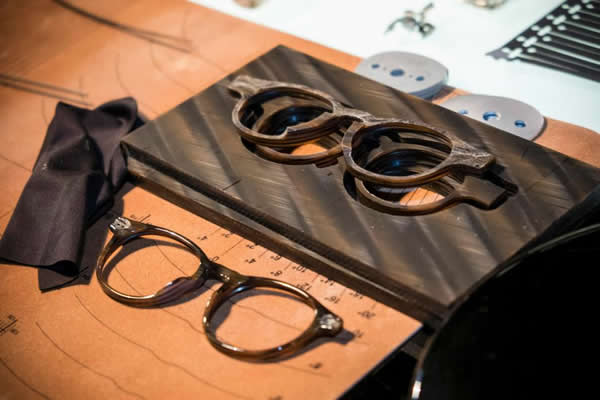 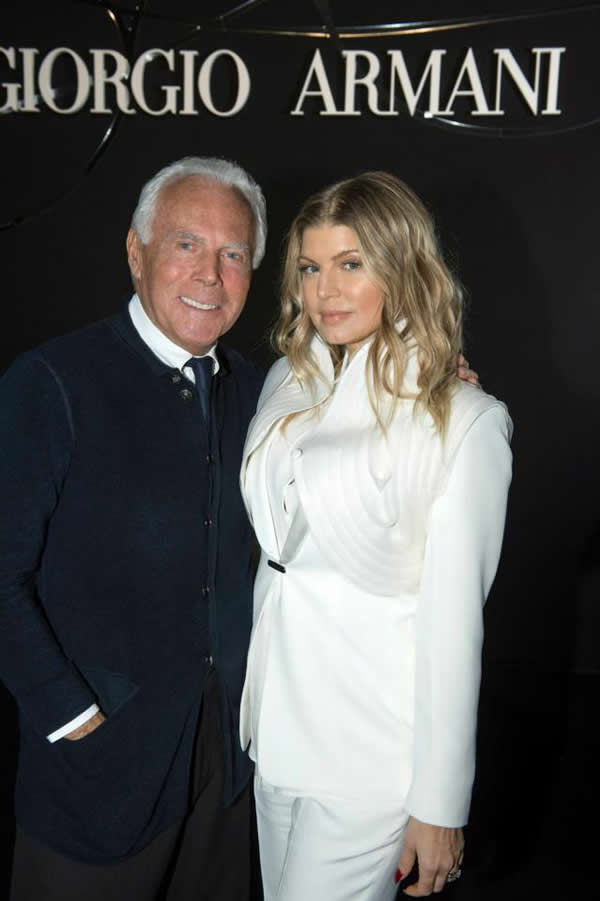 Tags from the story
Eyewear, Giorgio-Armani