After San Francisco and California, it is now time for the leading fashion center of the United States to walk away from Fur. In a move to completely ban the use of Fur products within its limits, the Los Angeles City Council recently voted for its ban, directing the Los Angeles City Attorney to further formulate a policy that would render fur sales illegal. 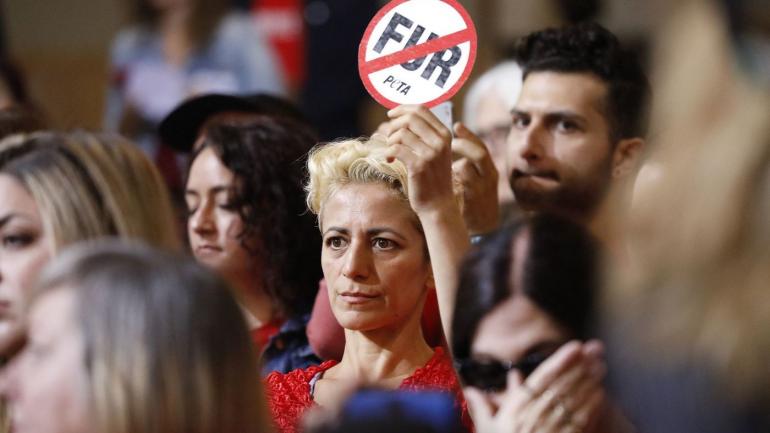 The requisite ban will supposedly be implemented in a month and will take effect two years from the day it is officially signed into law. It is hoped to have a ripple effect to similarly inspire other nations to ban the use of fur from their manufacturing activities. Commenting on the move, Councilman Paul Koretz said, “Los Angeles is one of the fashion capitals of the world, and if we can do it here, we can do it anywhere. We hope that New York City and Chicago and Miami are all watching.” The council will, however, consider an exemption for products used for religious purposes, such as fur hats worn by Orthodox Jews, as well as for items made from pelts.

In welcoming the move, P.J.Smith, manager of fashion policy at the Humane Society of the United States called it a ‘wonderful day for the fur-banning brigade’. He further stated, “I’ve been doing this job for about 10 years, and if you would have told me just two years ago that Gucci, Versace, Burberry, InStyle magazine, London Fashion Week, Norway, the Netherlands, São Paulo would be going fur-free, I wouldn’t have believed you, but it’s happening.” It’s high time you to bid adieu to em’ fur coats!

Tags from the story
Fur, Los-Angeles