British departmental store Harrod’s has announced a partnership with British Airways that promises to take Brit fashion to new heights, quite literally! Having recently seen Kate Upton take on the challenge of staging a fashion shoot in zero gravity, we’re now being treated to fashion shows by some of the hottest names in British fashion on British Airways flights! 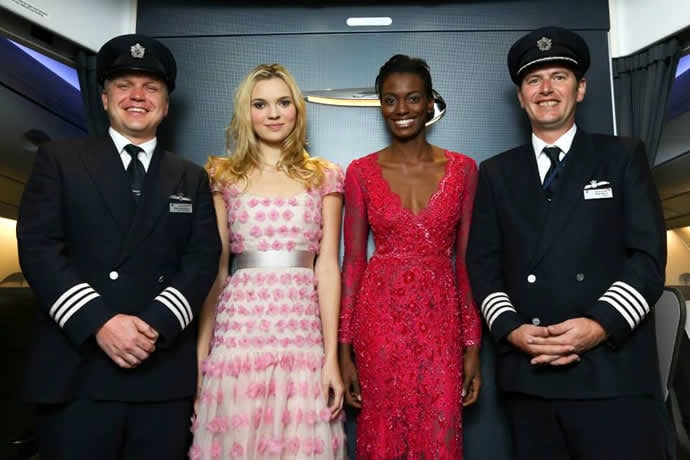 The first celebratory show took place on British Airways’ A380 flight from London to Johannesburg catering to an audience of 200 VIP guests and featured incredibly current designs by Matthew Williamson, Victoria Beckham and Stella McCartney among others. 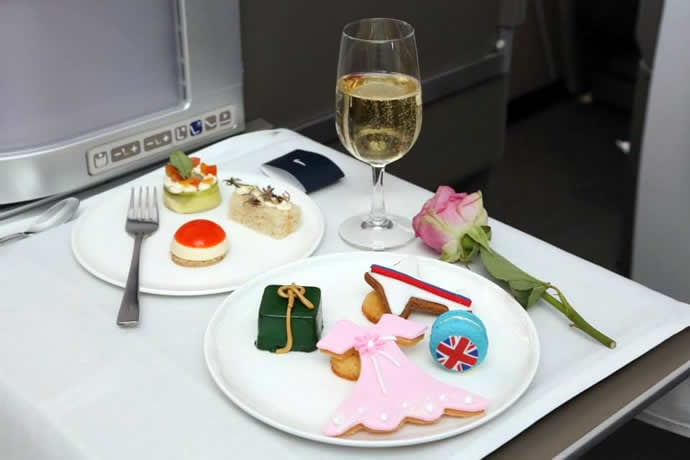 Michael Ward, Harrods Managing Director was quoted saying “Harrods is delighted to have partnered with British Airways, bringing together two iconic British brands, to create a spectacular event. Celebrating the exceptional design of the A380, we were able to present the talent and creativity of our most respected British fashion designers, in a unique experience at 30,000 ft.” 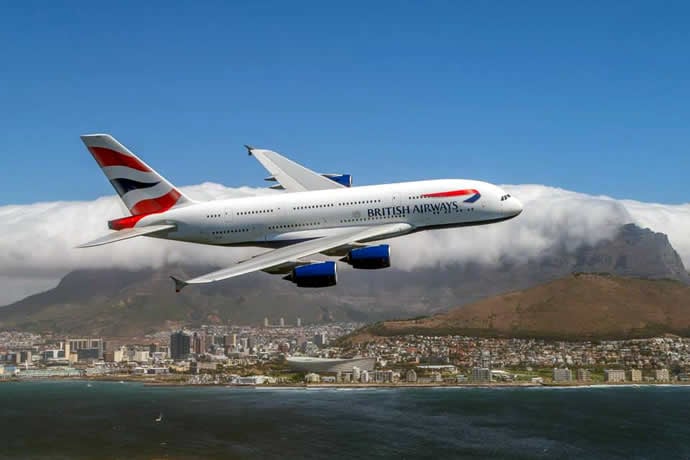 Though future dates for these fashionable flights are yet to be announced, rest assured every show will be curated by Harrod’s. Boarding passes may be in demand, but attendance to these airborne front rows is by invite only. Sigh! 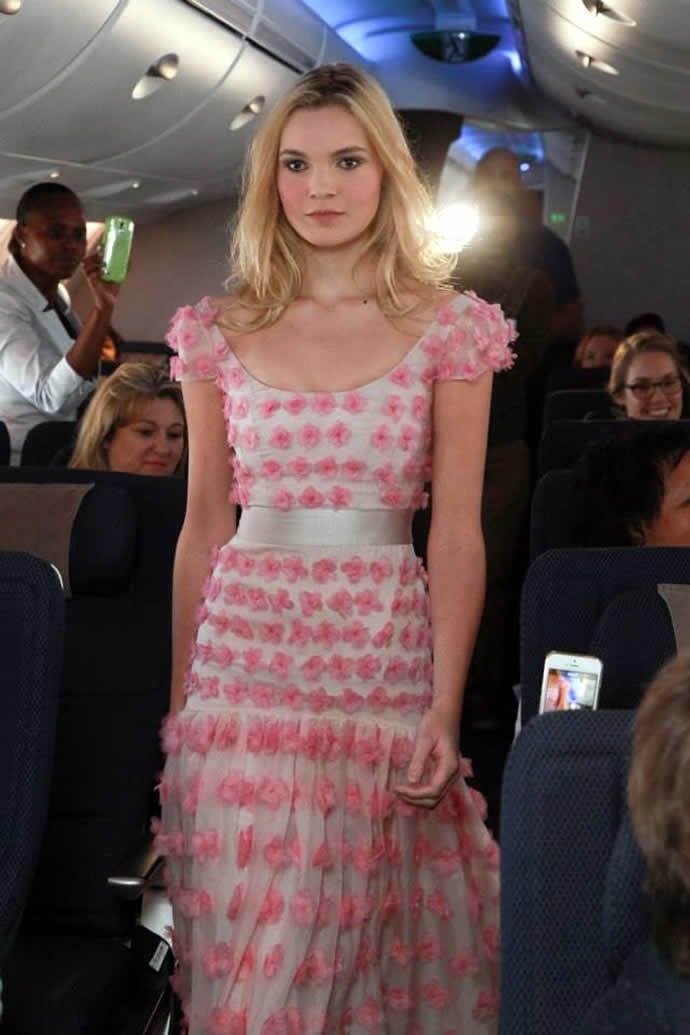 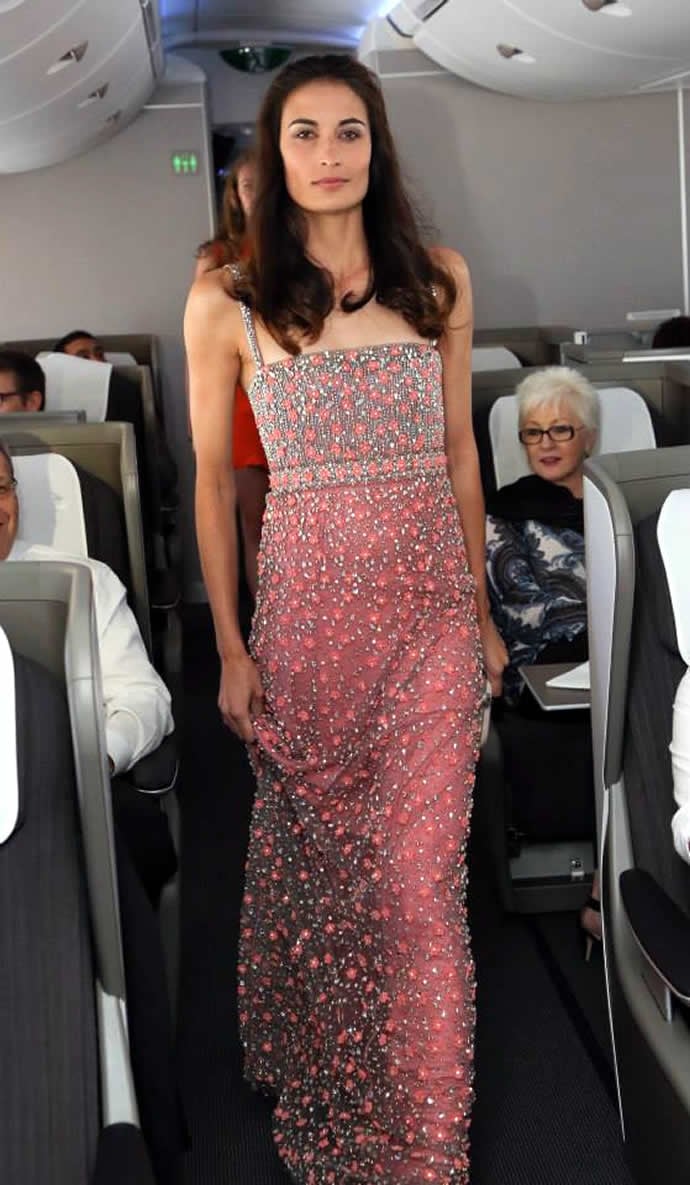 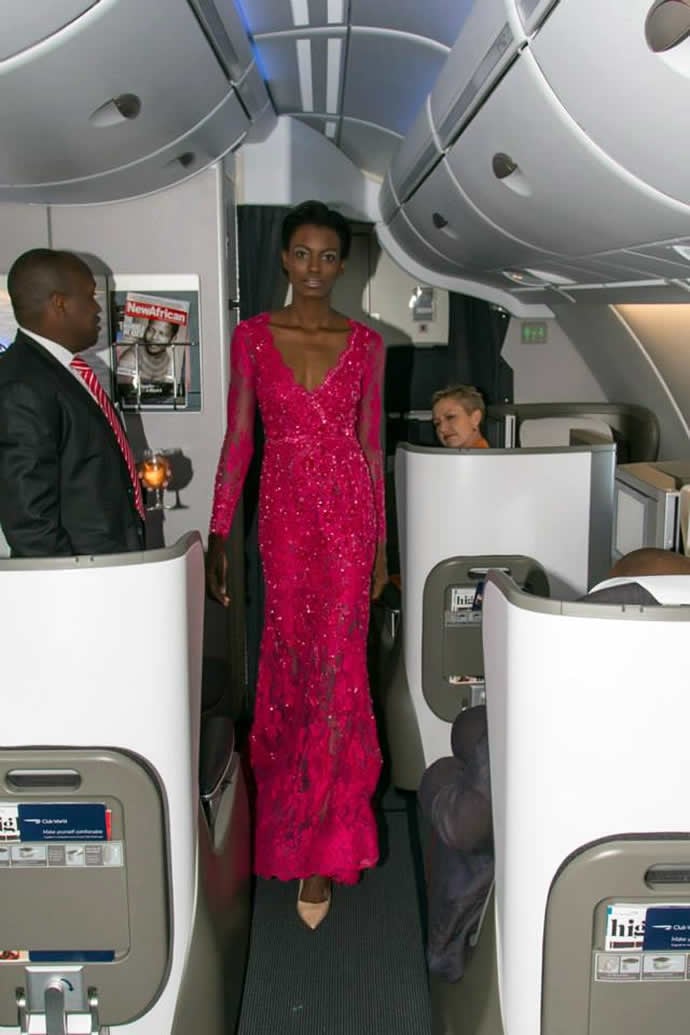 Tags from the story
British-Airways, Harrods