Hugo Boss has teamed up with designer Karim Rashid for their latest HUGO Man Exclusive Limited Edition perfume. HUGO, which was launched in 1995, is one of the most successful fragrances from Hugo Boss. The limited-edition perfume whose bottle has been designed by the famed designer celebrates the success of this fragrance. The stylish designer bottle screams for attention and makes for an ideal gift for your man. An exclusive creation, this fragrance is limited to just 1000 bottles. The special limited edition perfume will be available from October 15 to 100 outlets worldwide. 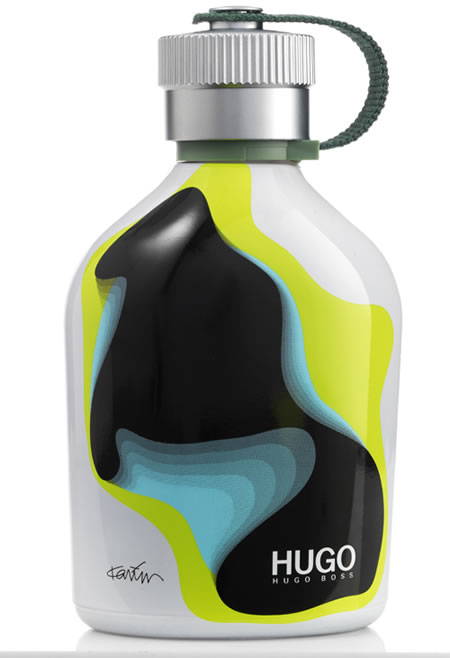 Tags from the story
Karim-Rashid, Perfumes