It looks like more and more designers are taking their talents to the stage. First it was Largerfeld who was named the costume designer for an opera and now it is French designer Jean Paul Gaultier who will design the costumes for a new revue called The One Grand Show that is to be staged at Berlin’s Friedrichstadt-Palast starting in the fall. 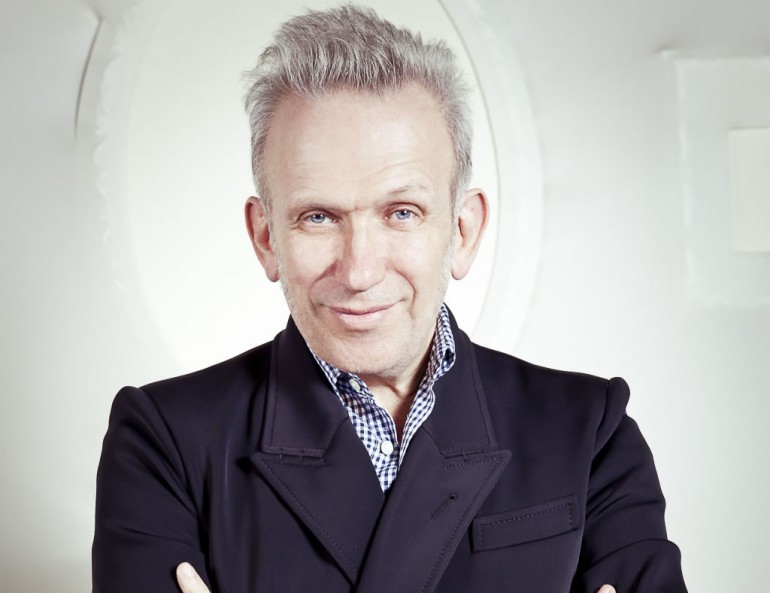 “I dreamed of working on a revue ever since I was a little boy and I saw the opening night of Les Folies Bergère on my grandmother’s TV,” said Gaultier. “I got in trouble at school the next day because I was sketching the girls in feathers and fishnets. It’s even more of a dream come true that the first revue I am designing the costumes for is in Berlin, the city that defined cabaret in the Twenties. 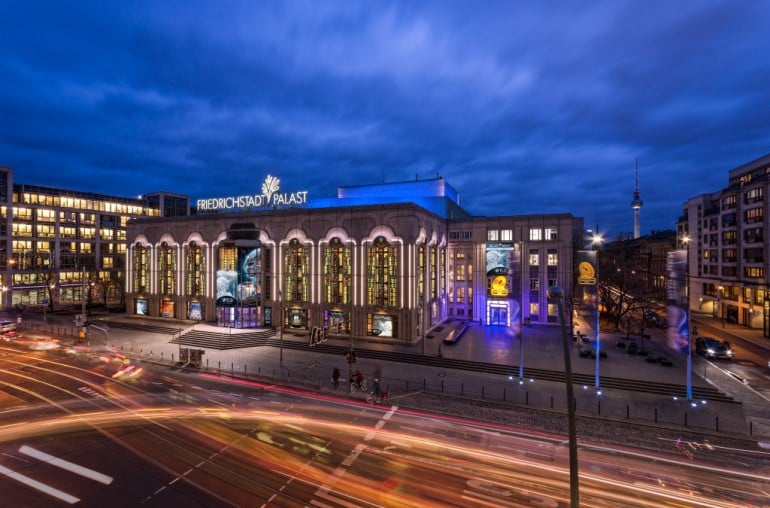 Gaultier has created around 500 costumes for the show’s 100+ performers. His designs may be inspired by the Cabaret and the city of Berlin but his signature design elements like deconstructed silhouettes and sailor stripes will also feature in his work.

The One Grand Show will debut on October 6 and will run until mid-2018 at the Friedrichstadt-Palast, the largest theater stage in the world.

Tags from the story
Jean-Paul-Gaultier