Come July 20, and the 1969 Apollo 11 moon landing will mark its 50th anniversary. The feat, one of the most iconic of sorts in history deserves more than applause and in appreciating this, travel brand Horizn Studios has recently unveiled the special NASA edition suitcase. Created in association with the youngest astronaut in training- Alyssa Carson, the luggage ensemble is dapper and every bit the ode that the Apollo 11 moon landing truly deserves. 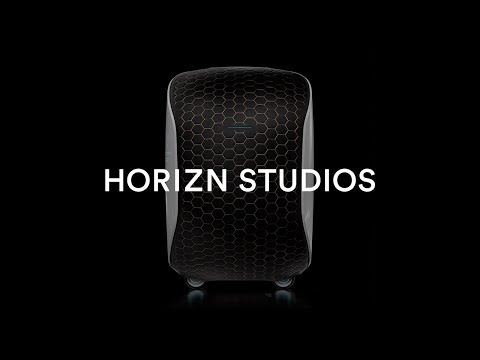 The Limited NASA Edition M5 Cabin Luggage features the space agency’s official logo and a dedicated luggage tag in honor of the ground-breaking spaceflight. It is further finished in Apollo white with orange and blue trims and comes with a built-in smart charger, 360° spinner wheels and an aerospace-grade polycarbonate hard shell.

Commenting on the suitcase, Carson in a statement said, “The Apollo 11 mission was such an important milestone in our journey to space, and I am so excited to be able to honor this achievement with luggage that will hopefully inspire everyone to push their boundaries,” Adding further, Stefan Holwe, founder of Horizn Studios said, “We’ve always set out to disrupt and innovate the industry. fifty years after man landed on the moon, private space voyages are just around the corner and with this new dawn of travel comes the need for product innovation on an astronomical scale”.

The Limited NASA Edition M5 Cabin Luggage is priced at $790 each and will be available for purchase starting July 19. All proceeds for its sale will further be directed towards the Space Camp Foundation to help underprivileged children with scholarships. Now that’s quite a way to commemorate the 1969 Apollo 11 moon landing!