The new advertising campaign for Jimmy Choo shot by Cass Bird stars Danish model Nadja Bender alongside American model David Alexander Flinn focuses on the “CALIFORNIA DREAM” Yes, it is all that you could have ever excepted for this Spring/Summer 2016 campaign .Statement graphics of palm trees meld with bold architectural gestures to create an uninhibited Spring/ Summer 2016 collection and thus living the California lifestyle. The campaign reflects the raw and free spirit of the collection 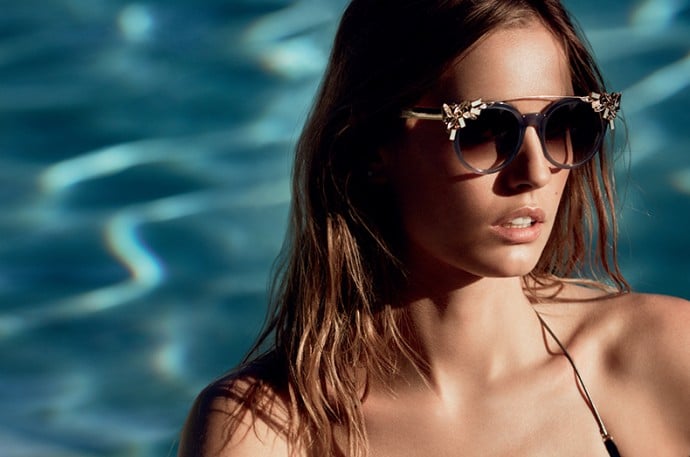 This is the first collaboration with Laird & Partners and was overseen by Jimmy Choo creative director, Sandra Choi. Campaigns have previously been produced in-house.The images capture Flinn lounging in the sun in bright-colored sneakers and driving a Mustang, while Bender is seen in ethereal clothing and the brand’s signature heels and knee-high sandals. The model can be seen wearing new season styles including the Halley platform sandals and Vivy sunglasses. 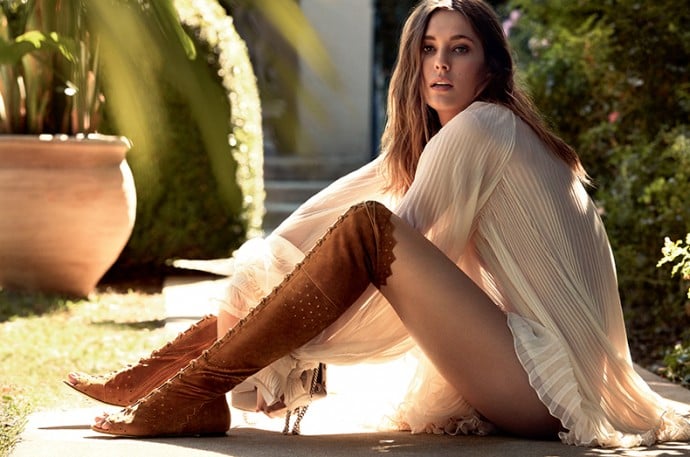 READ:  Brilliant Croc Tote can accommodate all of woman's essentials

“For the women’s campaign, the imagery captures the modern woman – she’s confident with a laid-back approach to glamour that emanates from her self-assurance and unequivocal personal sense of style,” said Sandra Choi, Creative Director 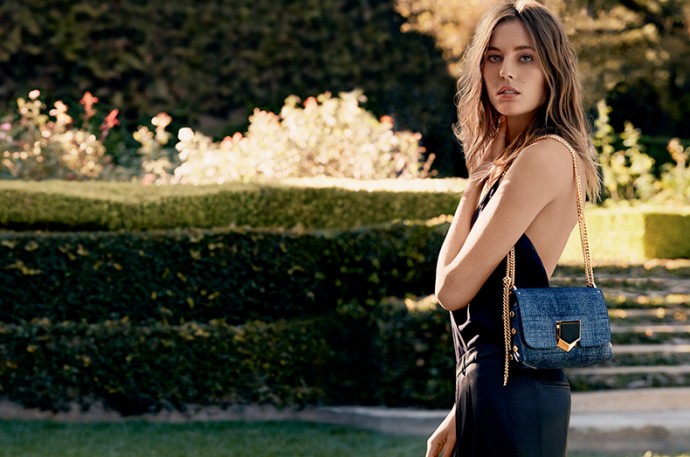 The shoe and accessories label has become synonymous with luxury and elegance. No matter the season, the Jimmy Choo woman is always confident, self -assured, polished and dressed to the hilt. 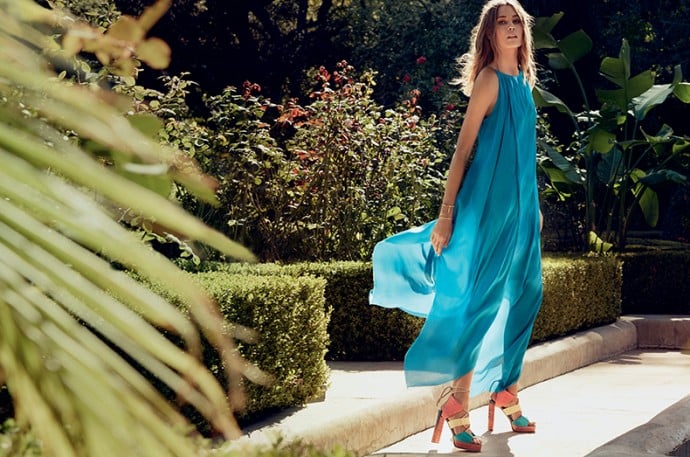 The campaign will break in the March issues of publications including British Vogue and Harper’s Bazaar. 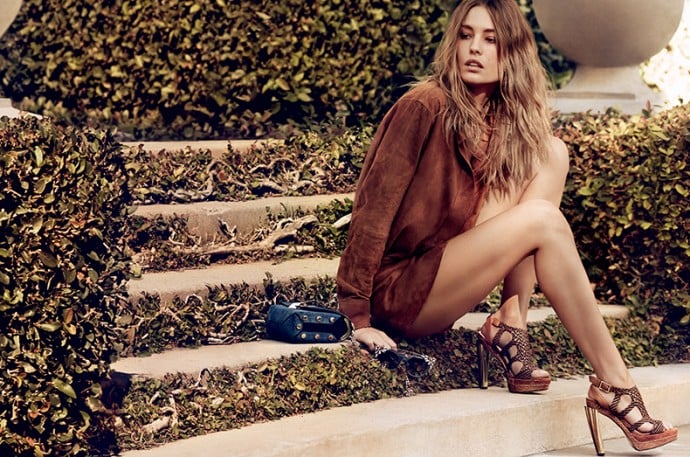 Billion-dollar bye-bye’s : Here are 5 of the most expensive divorces in…