Jo Malone London has teamed up with the creative studio ‘Calm & Collected’ to design signature boxes for five of its bespoke fragrances exclusively to be presented at Selfridges for its ‘The Beauty Project’.

Calm & Collected is a studio of four young London artists. Using the silk-screen techniques, they have transformed Jo Malone’s iconic boxes with a unique art. Fragrance connoisseurs are also invited by the high-end department store Selfridges to watch the artists screen print live at its London store.

Since its inception in 1994, Jo Malone London has become a name internationally synonymous with all that is most coveted in British style. The iconic boxes wrapped with finesse will feature Jo Malone’s favorite collection: English Pear & Freesia, Pomegranate Noir, Lime Basil & Mandarin, Early Grey & Cucumber and Peony & Blush Suede. Each of its 1200 exemplars of the limited edition collection is priced at 82 GBP (or around $140) for 100 ml. 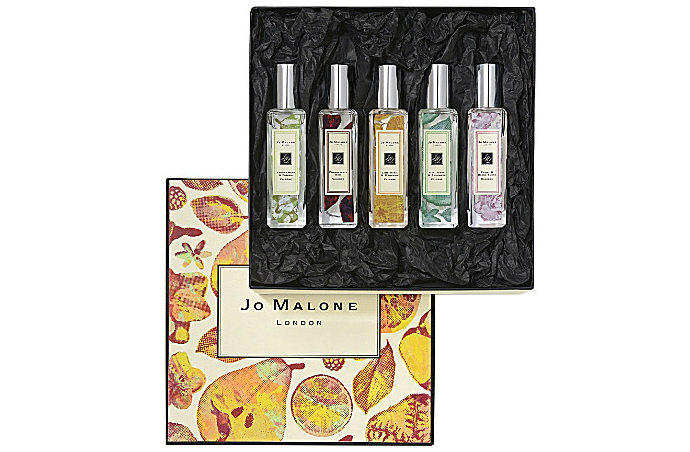 In addition to the 100 ml flacons, Jo Malone London is also presenting the olfactory is two collection sets. One set will include all five of the fragrances in a miniature travel friendly 30 ml size, and is priced at 205 GBP ($345), while the other set includes only two 30 ml bottles available for 82 GBP ($140). 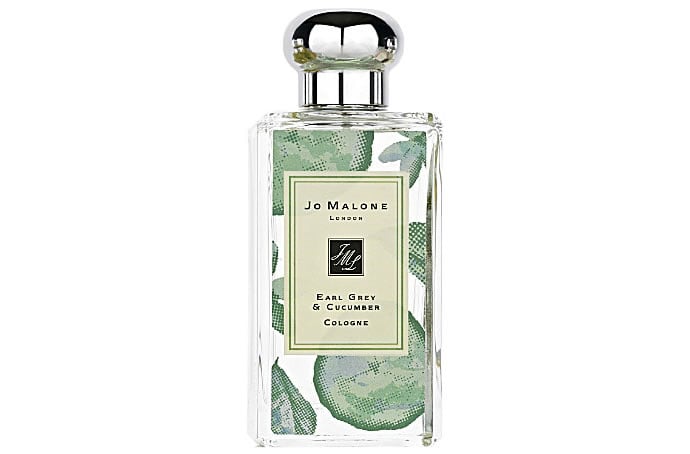 The Earl Grey & Cucumber Cologne is a burst of bergamot, distinct to Earl Grey, and the cool succulence of crunchy cucumber. Counterpoised with a sweet base of beeswax, vanilla and musk. 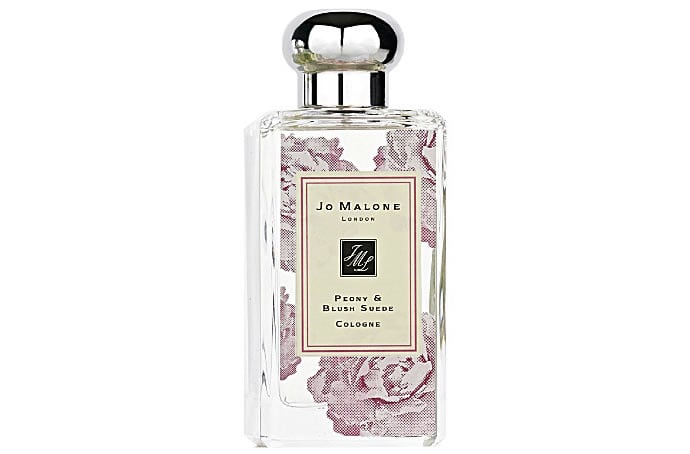 The Peony & Blush Suede Cologne is luxurious and seductive. Flirtatious with the juicy bite of red apple and the opulence of jasmine, rose and gillyflower

READ:  Brazilian supermodel Gisele Bundchen is the new face of Chanel No. 5 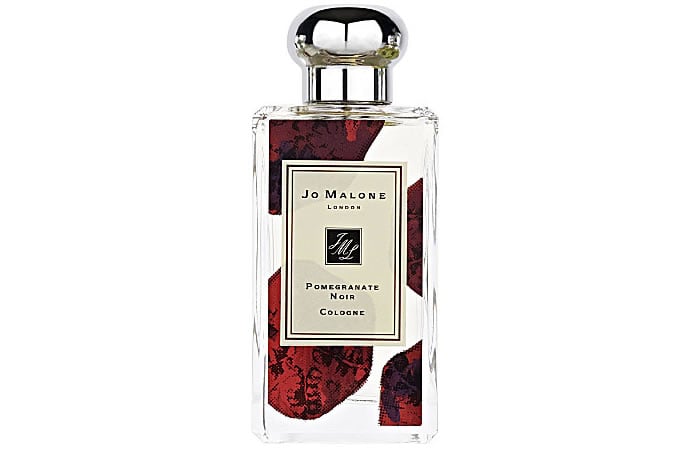 The Pomegranate Noir Cologne has ruby-rich juices of pomegranate, raspberry and plum are spiked with pink pepper and laced with Casablanca lily and spicy wood. 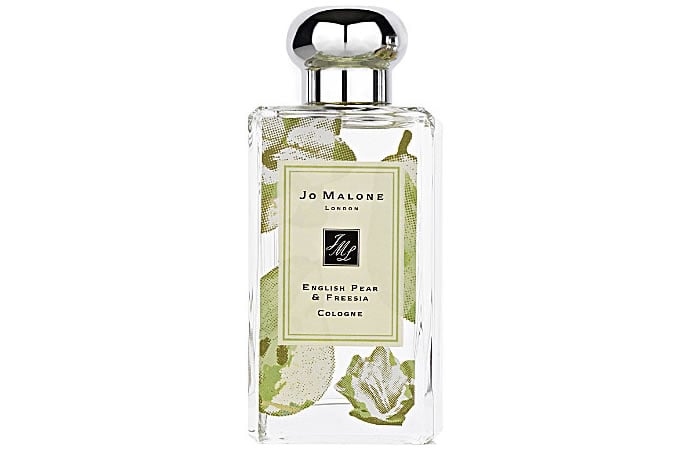 The English Pear & Freesia Cologne is the essence of autumn. The sensuous freshness of just-ripe pears is wrapped in a bouquet of white freesias, and mellowed by amber, patchouli and woods. 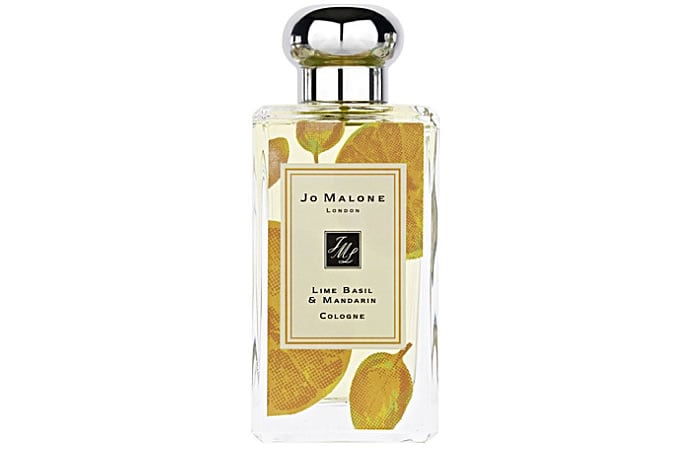 The Lime Basil & Mandarin Cologne has peppery basil and aromatic white thyme to bring an unexpected twist to the scent of limes on a Caribbean breeze.