Judith Leiber is a name that is synonymous with exotic ladies bags and accessories. For women across the United States who take utmost pride in owning exclusive Judith Leiber pieces, the American designer is now set to offer two fragrances under his name. Being the very first perfume series under the brand, the Judith Leiber fragrances will be presented in decanters that are styled exactly like the marquee’s purses. 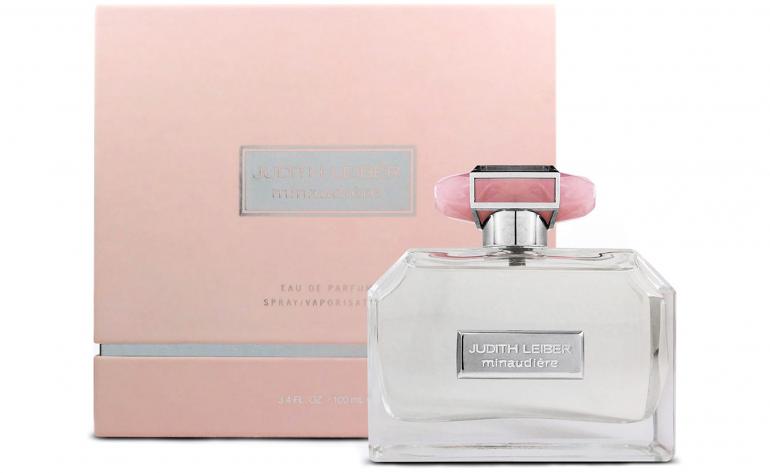 Borrowing inspiration from the brand’s evening clutches that are made of a metal shell decorated with crystals, the perfumes are christened – the Minaudière and Minaudière Oud and will come filled in purse- shaped containers with a cabochon-embellished push clasp as a stopper. As for the Minaudière, it consists of a fine floral blend with undertones of blackcurrant bud, bergamot, apple, jasmine, lily of the valley, white flowers, praline, musk and sandalwood. In contrast, the Minaudière Oud presents much darker and intense smells with an oriental concoction of rose, plum, raspberry, black pepper, vanilla orchid, orris, incense, amber and oud, of course. While the Minaudière (in pink) is apt for being used during the day, the Minaudière Oud makes a fine fit for the evening. 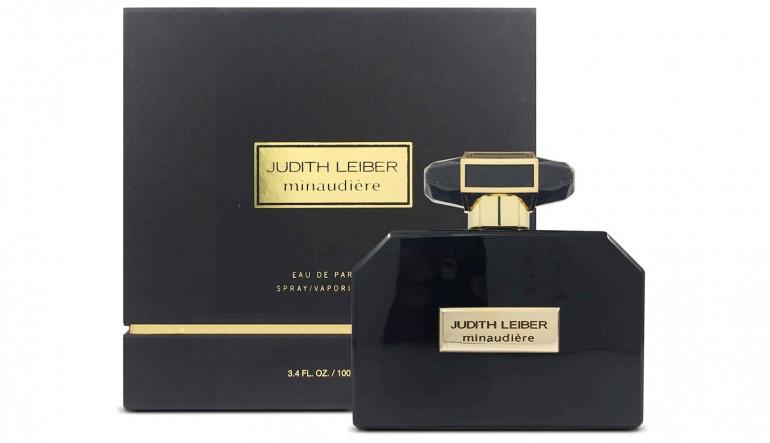 Packaged in luxe decanters in silver (with pink highlights for the Minaudière) and jet black (with gold touches for the Minaudière Oud), the exotic fragrances retail at $195.00 for a 100ml Eau de Parfum each. Available at the Bergdorf Goodman stores and on the official Judith Leiber website, the fragrances with all their exotics certainly don’t cost as much as their muse!

Tags from the story
Minaudiere, Perfumes