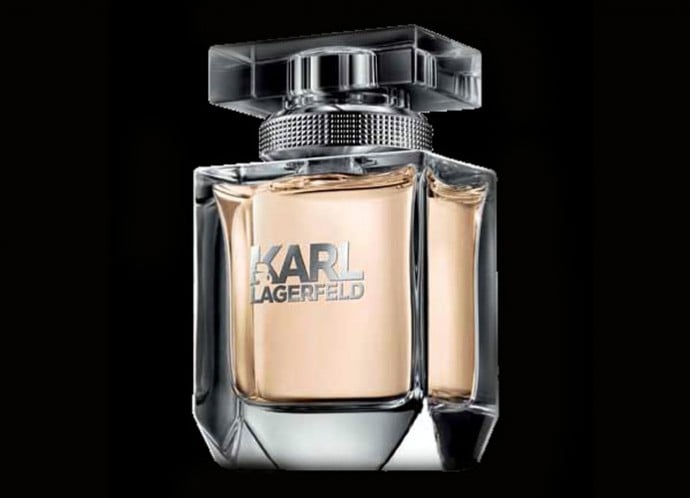 Though Karl Lagerfeld’s earliest fragrance edition was created in 1978, the fragrance is a first under new licensing arrangements with InterParfums. The 20-year agreement replaced a previous license that the Karl Lagerfelf design house had with Coty, following the termination of that contact through mutual consent.

READ:  Puma and Adriana Lima come together for an exclusive capsule collection 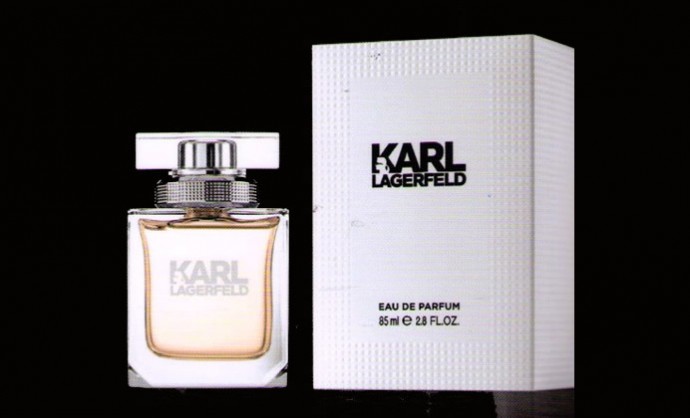 Karl Lagerfeld for Him is an aromatic – fougere fragrance that begins with fresh mandarin and lavender oil. Its heart of green apple and violet is laid on the base of amber and sandalwood. The men’s fragrance is available in 30, 50 and 100 ml Eau de Toilette. 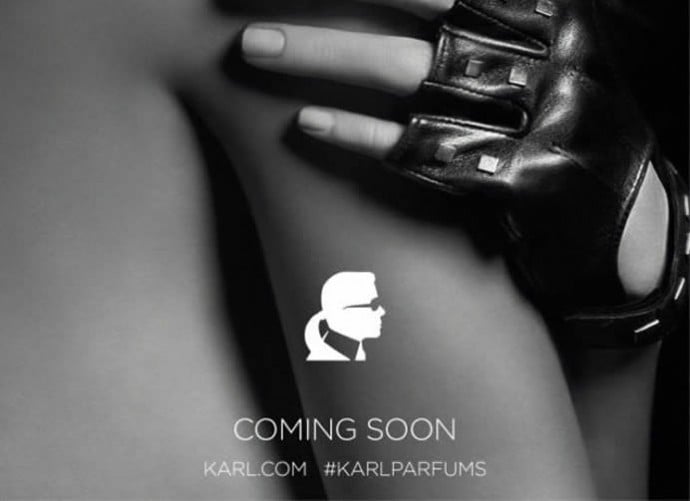 Karl Lagerfelf for Her boasts a fresh citrus, fruit and flowers on a woody-musky base. It opens with accords of lemon and peach, with a floral heart of magnolia, rose and frangipani soothed with the base of amber wood and musk. The women’s fragrance is available as 30, 45 and 85 ml.

READ:  Here are the 5 most expensive perfumes in the world for 2020

Karl Lagerfeld is also an accomplished photographer who shoots ad campaigns for Chanel, Fendi and his own line each year. The advertisement campaign has also been shot by the designer himself and features French model Baptiste Giabiconi, touted as the world’s highest paid model; and German model Kati Nescher, who was ranked at No. 20 in models.com’s Top 50 Models in 2013.