The e-commerce bug has bitten Karl Lagerfeld! The German designer has collaborated with Artnet.com to auction three matchless bags in addition to original sketches by Lagerfeld. Foraying across 97 countries and in numerous languages, the intriguing partnership is expected to garner in some serious revenues. In case you’re gunning for an exciting collection, we must tell you the launch is timed in for early November. 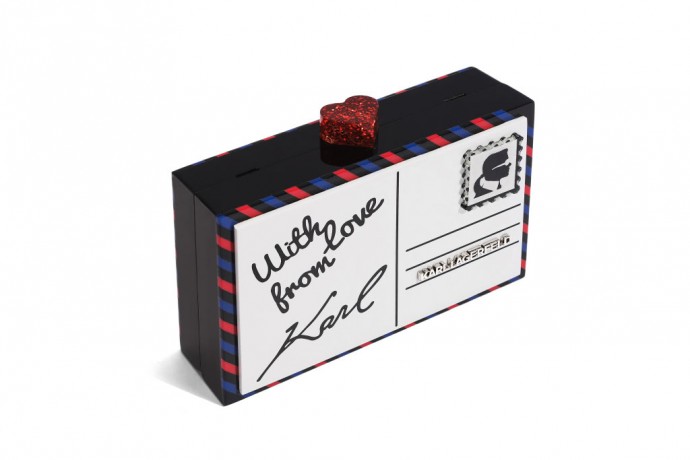 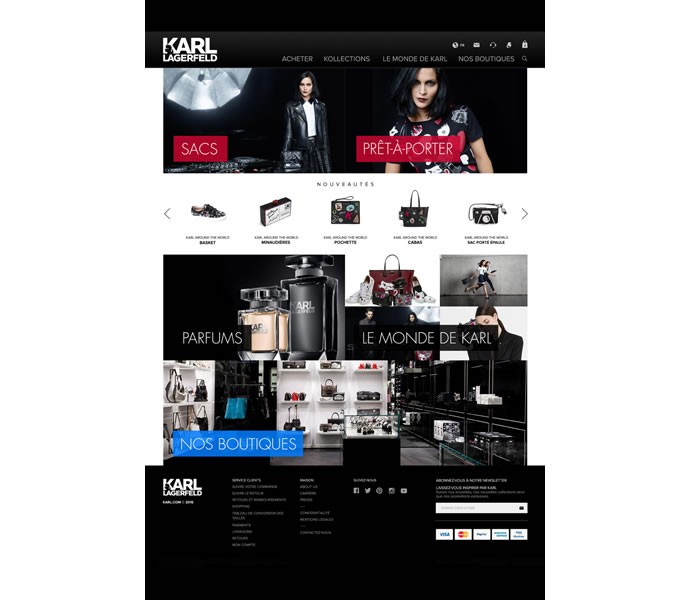 If you happen to shop on karl.com, you are expected to come across far wider assortments of women’s products, including the entire accessories offering, up to three-quarters of the ready-to-wear range, plus licensed products including fragrances, watches, eye wear and novelty items. Unfortunately Men’s wear and children’s wear, launching for spring 2016, are not yet featured. 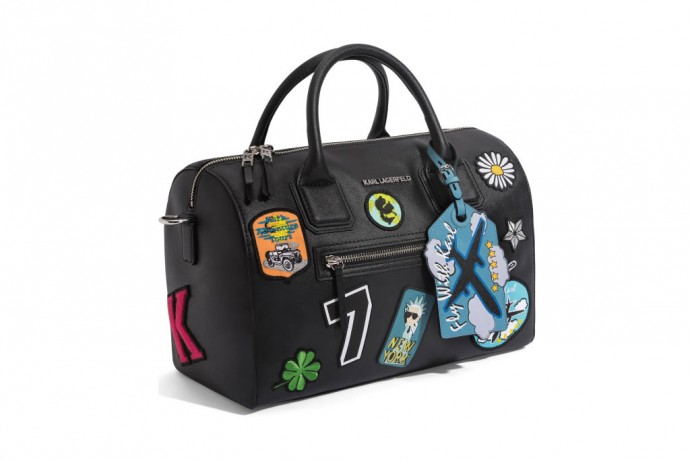 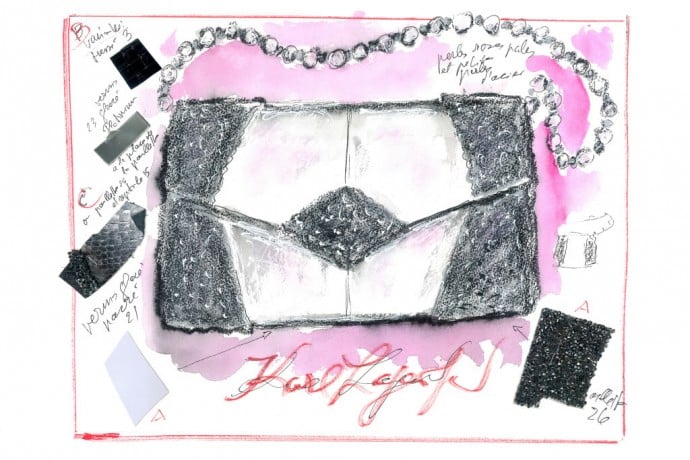