At 81, the Godfather of fashion industry Karl Lagerfeld continues his reinvention with another first. The German designer, known for his eponymous fashion label and as head designer for most elite fashion houses plans to launch his very own special edition newspaper, The Karl Daily. With the debut headline “Haute off the Press” the newspaper will largely be a ‘satirical’ broadsheet of the fashion industry. 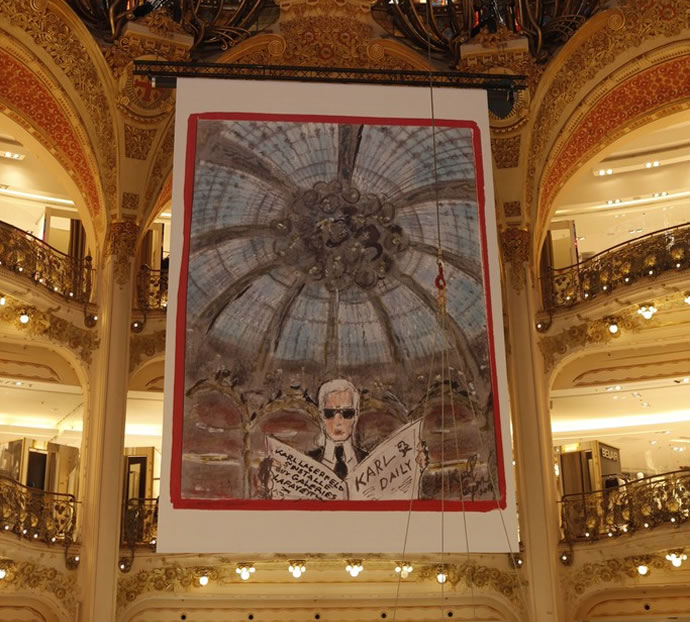 Besides featuring interviews with the man himself, there will be surprise elements such as personal style advice features from its guest editor, Choupette (Karl Lagerfeld’s pet Siamese cat), horoscopes, comic-stripes, weather updates, sports news and gossip.

READ:  Karl Largerfeld’s designs to be showcased in a paper wonderland 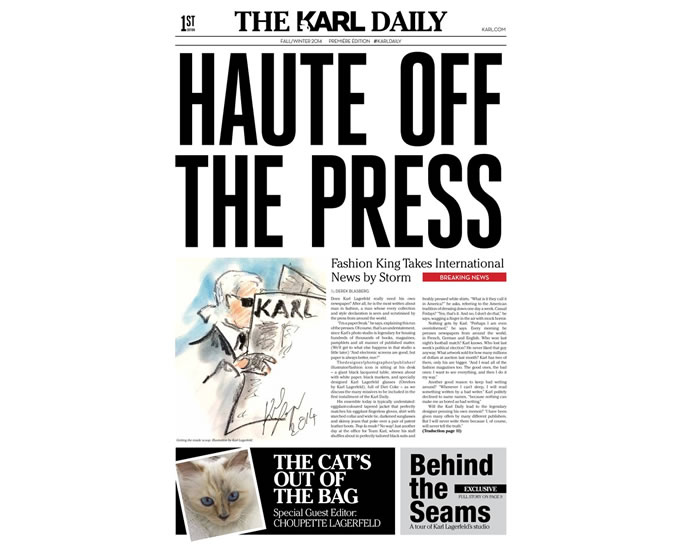 Around 150,000 copies of the newspaper will hit seven European cities and select stands in China. The daily will also carry four pages of advertising for various Lagerfeld product lines-candles, watches, fragrances and leather goods. 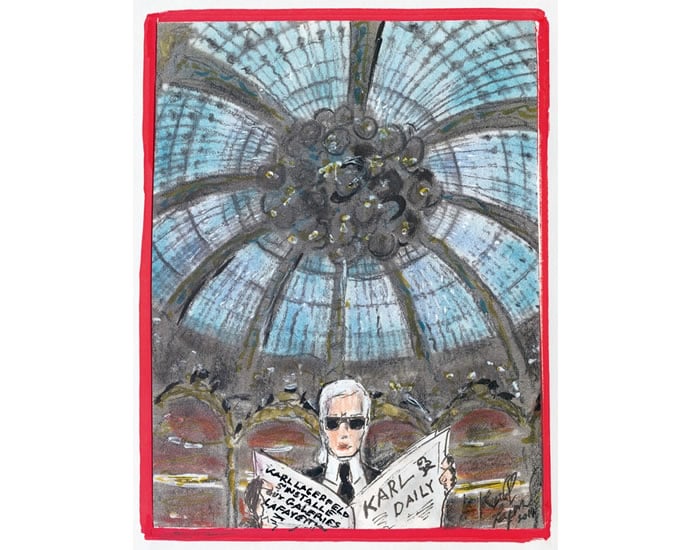