Karl Lagerfeld creations, most of which we used to come across through online portals are concretizing rapidly. The designer seems to be on an unstoppable expansion spree. Lately, we saw his first store materialize in Paris. We’ve heard of Karl’s plans to unveil a store in Britain, one again in Marias, Paris and the other in Amsterdam. Of the three, it’s the Amsterdam store that has hit the streets, of recent. And the designer’s oomph-ing it up to the maximum, this time calling upon branding agency Emakina to create a new concept. The designer has worked out to digitalize the Amsterdam store. Especially the trail rooms, which flaunt a unique feature – look books – in the form of iPads that captures your look, apply Karl Lagerfeld filters to it, further allowing you to showcase this on social media platforms. 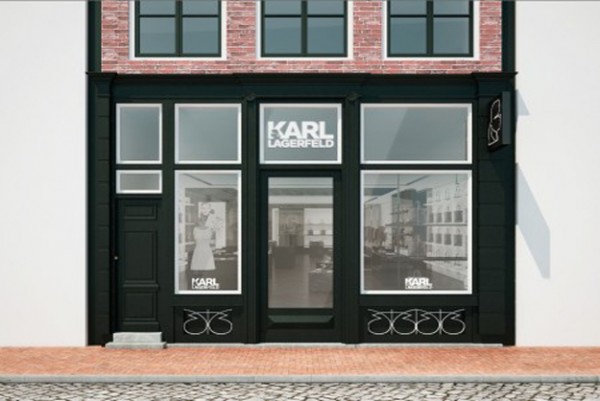 You can also leave a comment for Karl Lagerfeld to see what he thinks of it. In a way, the look book feature allows you to make an informed decision before an actual purchase (based on the responses you get on social media). 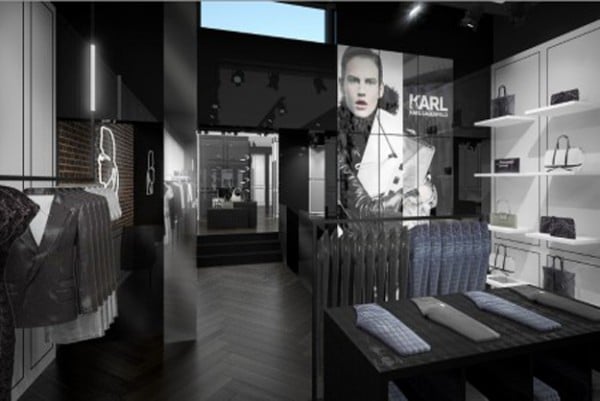 Moreover, making shopping easier, and avoiding long queues at the cash counter, each employee in the store has been supplied a portable cash machine, enabling smooth and pleasant checkouts for all customers. 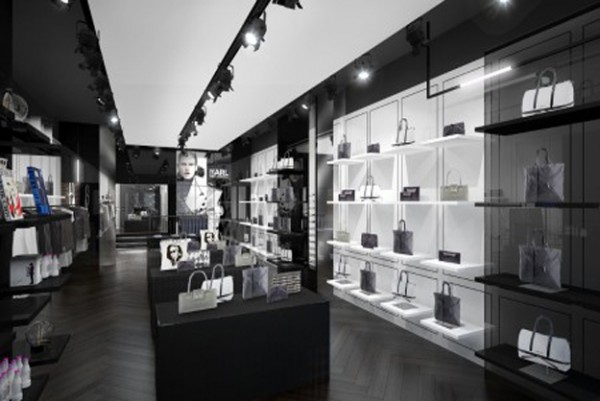 The look book iPads were also innovatively and successfully used by Karl Lagerfeld to unveil his newest collection. 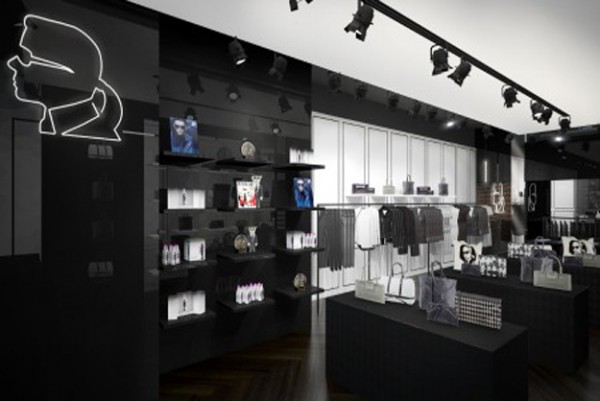 Instead of the high-jazzed approach of a fashion show, the designer preferred presenting the press with exclusive iPads, with the silhouette of the iconic designer, during a cozy dinner. Thus discovering the collection digitally and sharing it through social media.

READ:  Who needs a jet? 620 mph Hyperloop train will zoom passengers from Paris to Amsterdam in just 90 minutes 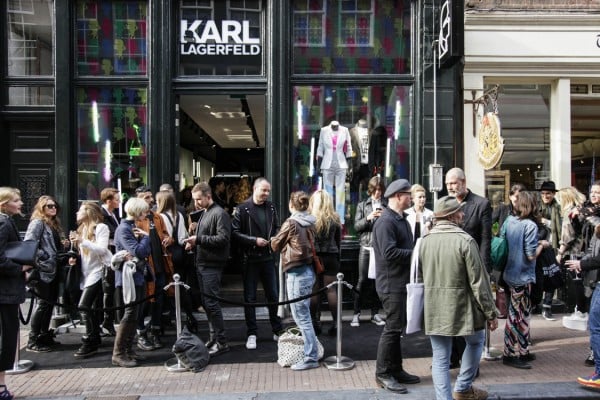 [Via – Emakina and Psfk]