Mr Porter has launched their first menswear collection, Kingsman: The Secret Service at Huntsman, Savile Row. The store has been aptly transformed into a London tailors as a set for the film. During the early stages of the film Kingsman, the film’s writer and costume designer approached Mr Porter to produce the menswear collection. Taking up this chance of a lifetime, the clothes not only serve the characters for the movie but also made up their new collection that was different from the ordinary. The designs and cuts remained basically the same but with a twist to the them that make them different. 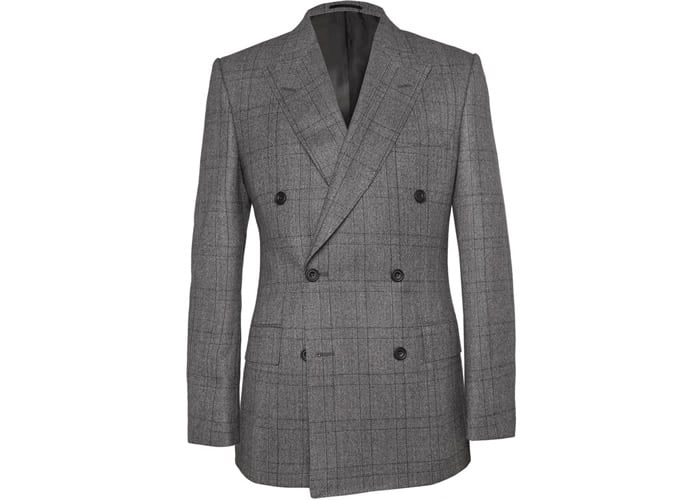 This sixty piece collection is inspired by the Savile Row tradition and made by the best of British production houses. The Kingsman collection caters to the need of the modern man, whether it be a formal outfit, or office going clothes, or clothes for a date or comfortable clothes to lounge in at home, this collection has it all.