We are all aware of Kristen Stewart’s long association with Chanel. But looks like the French brand still hasn’t had enough of her. In extending more love and loyalty towards the Panic Room star, the label recently declared her as the face of its new fragrance – Gabrielle Chanel. Back in 2016 she was also involved in representing Chanel’s makeup line and was also seen playing the young Coco Chanel is Karl Lagerfeld’s- Once and Forever. 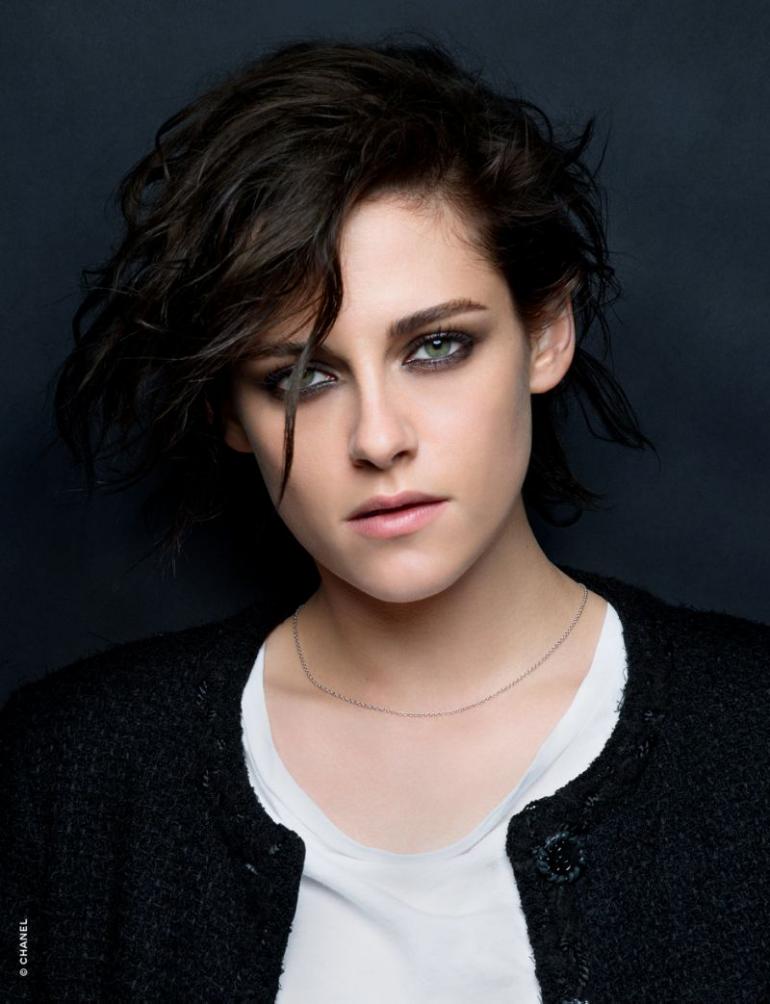 Stewart, who has been a Chanel ambassador since 2013, will be seen in a film campaign for the new perfume to be released in September, 2017. The exclusive campaign is created by Olivier Polge in cooperation with the Chanel Fragrance Creation and Development Laboratory and is shot by director Ringan Ledwidge. The novel eau de parfum is also supported by a print campaign shot by photographer Karim Sadli, featuring the actress in a side-swept brunette bob with pewter smoky eyes and a subtle tight liner.

Gabrielle Chanel (named so after first name of its founder) happens to be the brand’s first standalone fragrance in the last 15 years and hence assumes more importance for obvious reasons. It is meticulously created by the brand’s in-house perfumer Olivier Polge (who has also created Misia, Boy and No. 5 L’Eau) and is described as an “abstract floral.” In addition to the fragrance launch, the brand will also release a series of four videos that give more insight into the life of Gabrielle.