Lockdown birthdays have turned into a new business avenue which usually involves a handful of people (completely countable on fingertips), a sweet cake, special quarantine decorations and balloon bouquets, masks for gifts, a few moments of cheer and that’s mostly it. It doesn’t go on till the wee hour of the morning and you won’t find the word extravagant used anywhere. That however is not the case at all with the Lebanese woman who celebrated her 40th with a $28 million bash. Yes, we are in the middle of a crisis in a pandemic-stricken world but it’s not the literal end of the world. You could’ve saved a few million for next year, woman! The birthday girl completely redefined the meaning of a birthday suit with a $26 million extravagant jewel-encrusted cape dress. The birthday bash was a socially-distanced soiree for 10 of her close family and friends at her mansion in Mijas, Spain, and connected to 20 other mini parties via video conference in several locations around the world. So in totality it was actually quite an event attended by a total of 150 guests who also had the best time of their lives as they were showered with lavish gifts and goodie bags. The Lebanese woman also paid for the catering, drinks and cleaning on behalf of her stand-in hosts. The goodie bags costing nearly $4000, consisted of $1600 Louis Vuitton pencil roll, Ace of Spades champagne worth $600; a pair of limited-edition Graysey X McQueen jeans worth $350; a handmade Louis Vuitton leather face mask upcycled from a leather purse worth $110 and gold and caviar, face wash, cream and serum by AMRA skin care worth $350. 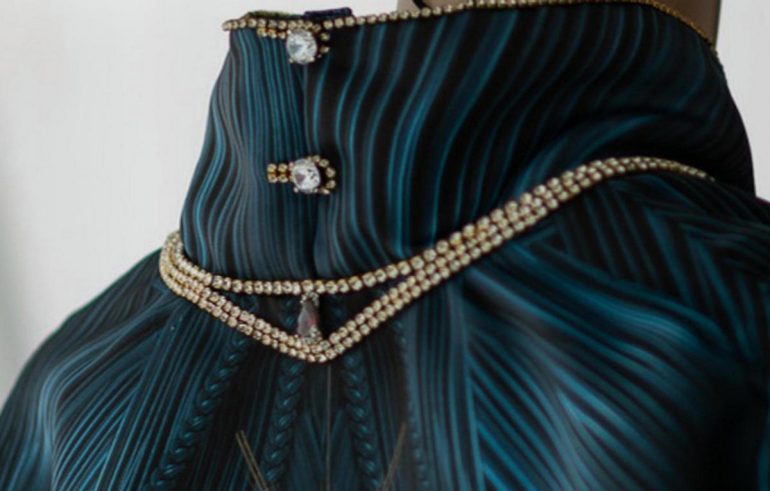 For those who think this gift bag took the cake at the party (pun intended), it was all about the birthday girl that day. She dazzled in a modern day Middle Eastern abaya dress created by UK-based designer and artist Debbie Wingham. The glistening diamond-studded gown was teamed with a nearly $3, 27,000 custom necklace from Bulgari. Speaking of baubles, each guest at the primary party in Spain received a face mask decorated with a roughly $85,000 diamond bracelet that was theirs to keep. The Lebanese woman is clearly rich, not just in terms of wealth but also friends as her birthday party was celebrated in London, Los Angeles, Hong Kong, Kuwait and Qatar and three events were held in Dubai and one each in Paris, Tokyo and Moscow. Wouldn’t be wrong to call this the most happening event in 2020, an otherwise dull year for the rest of the world. 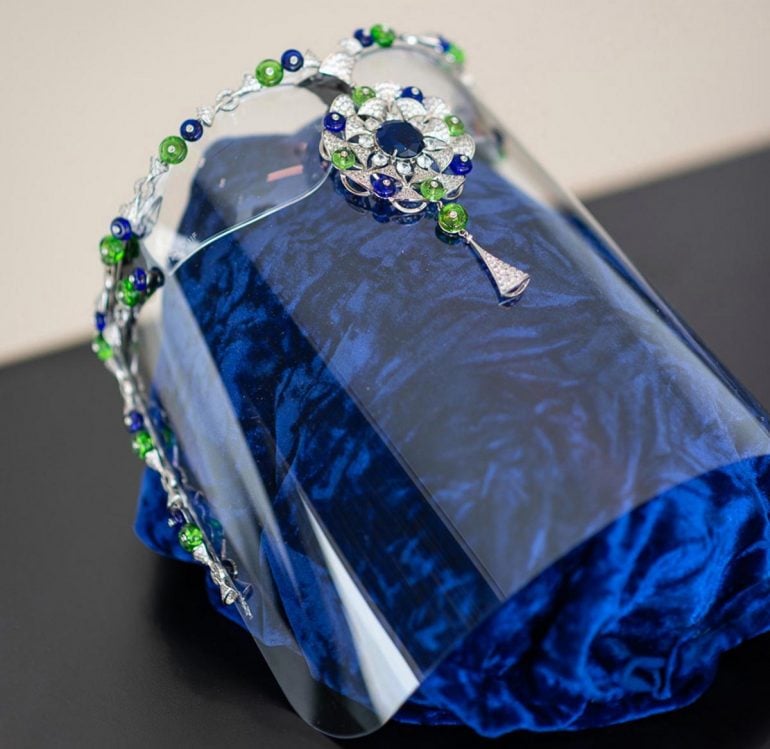 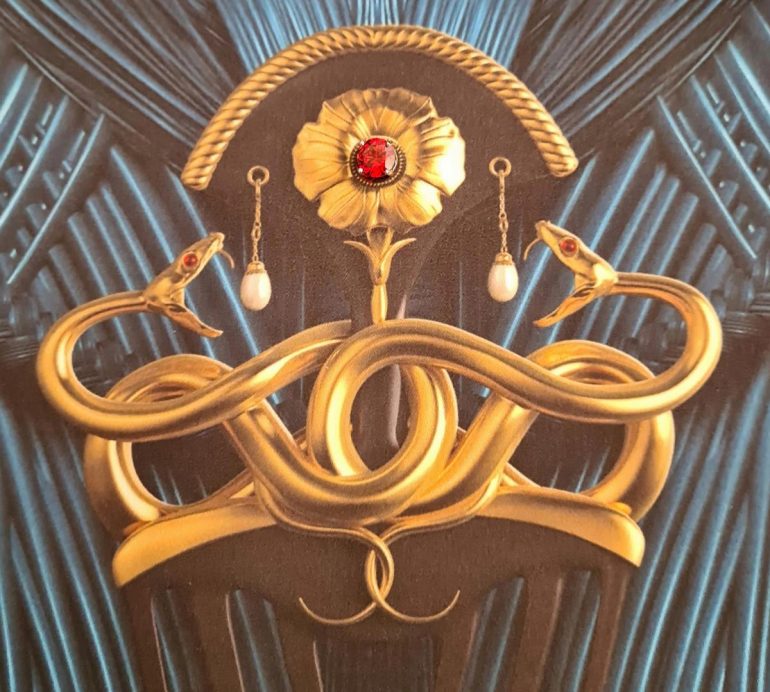 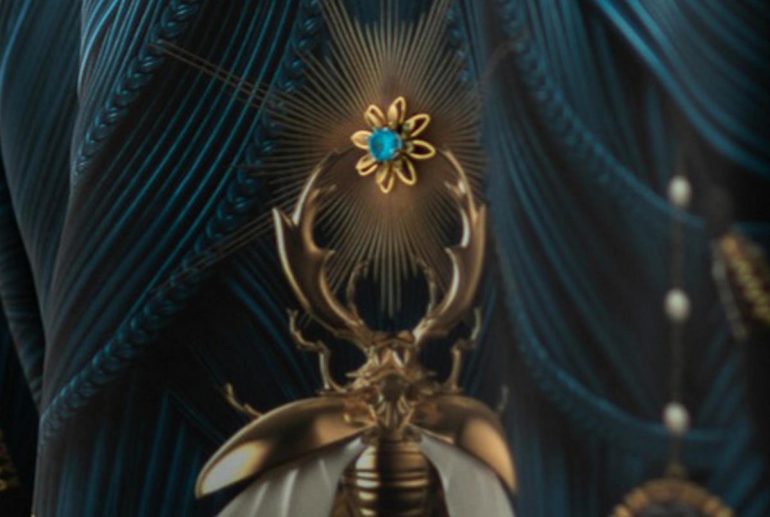 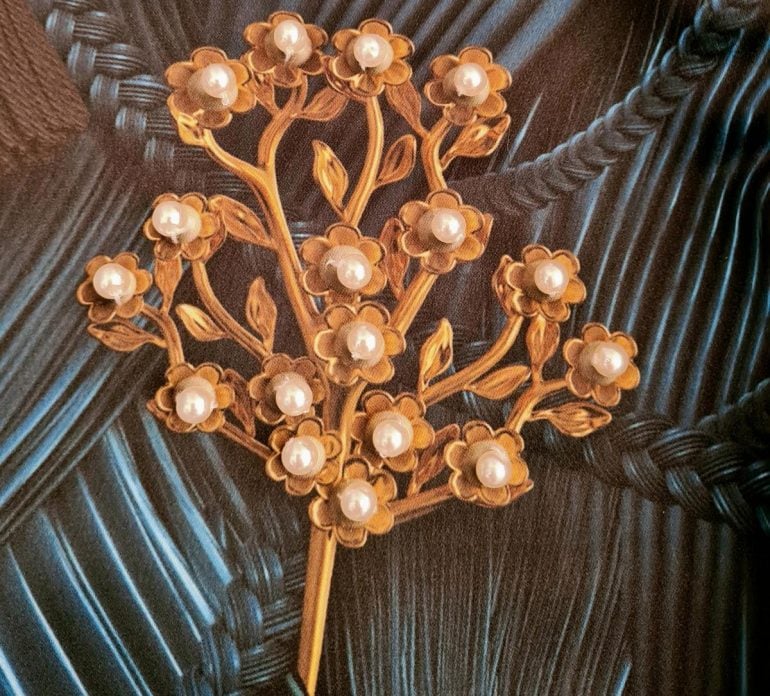 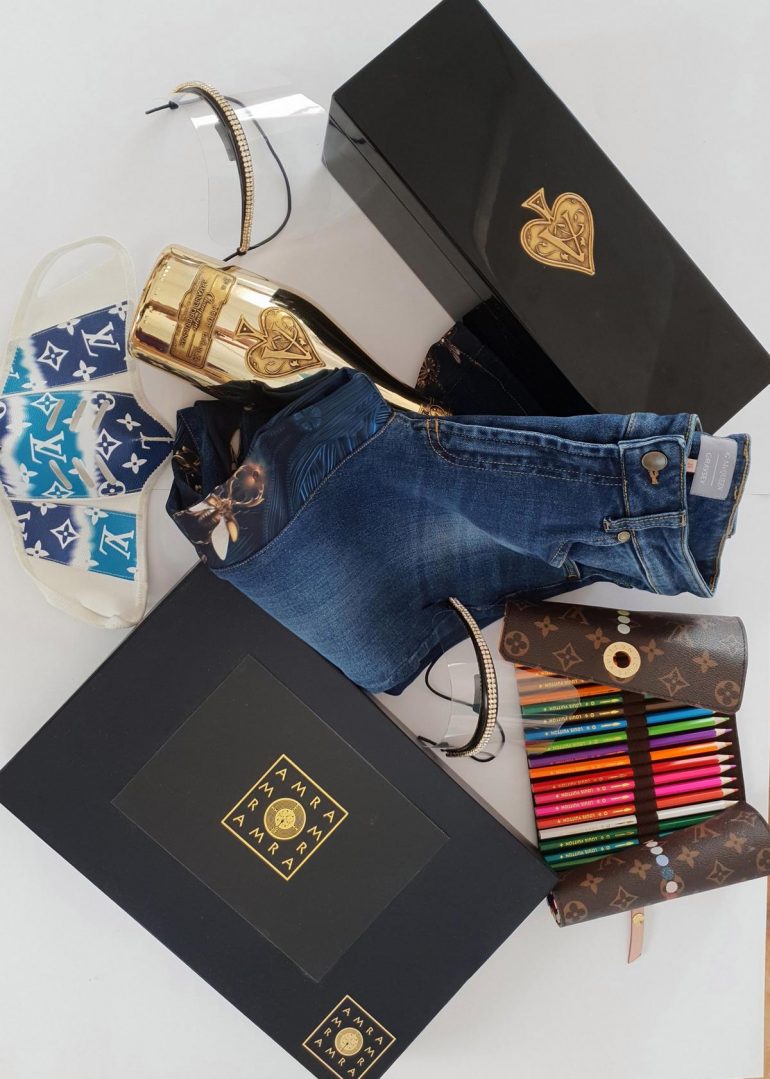 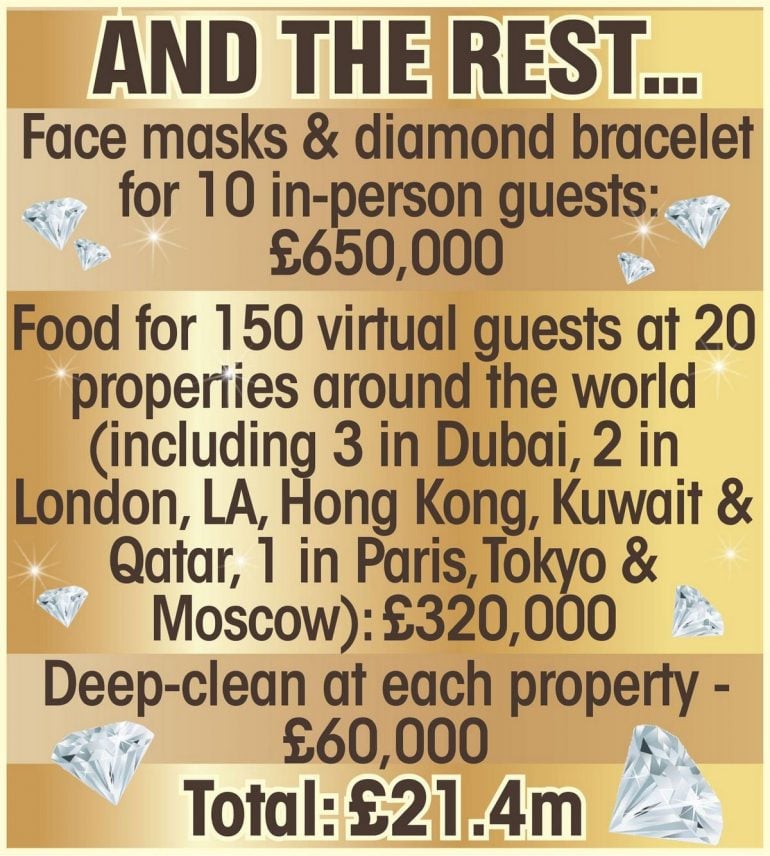 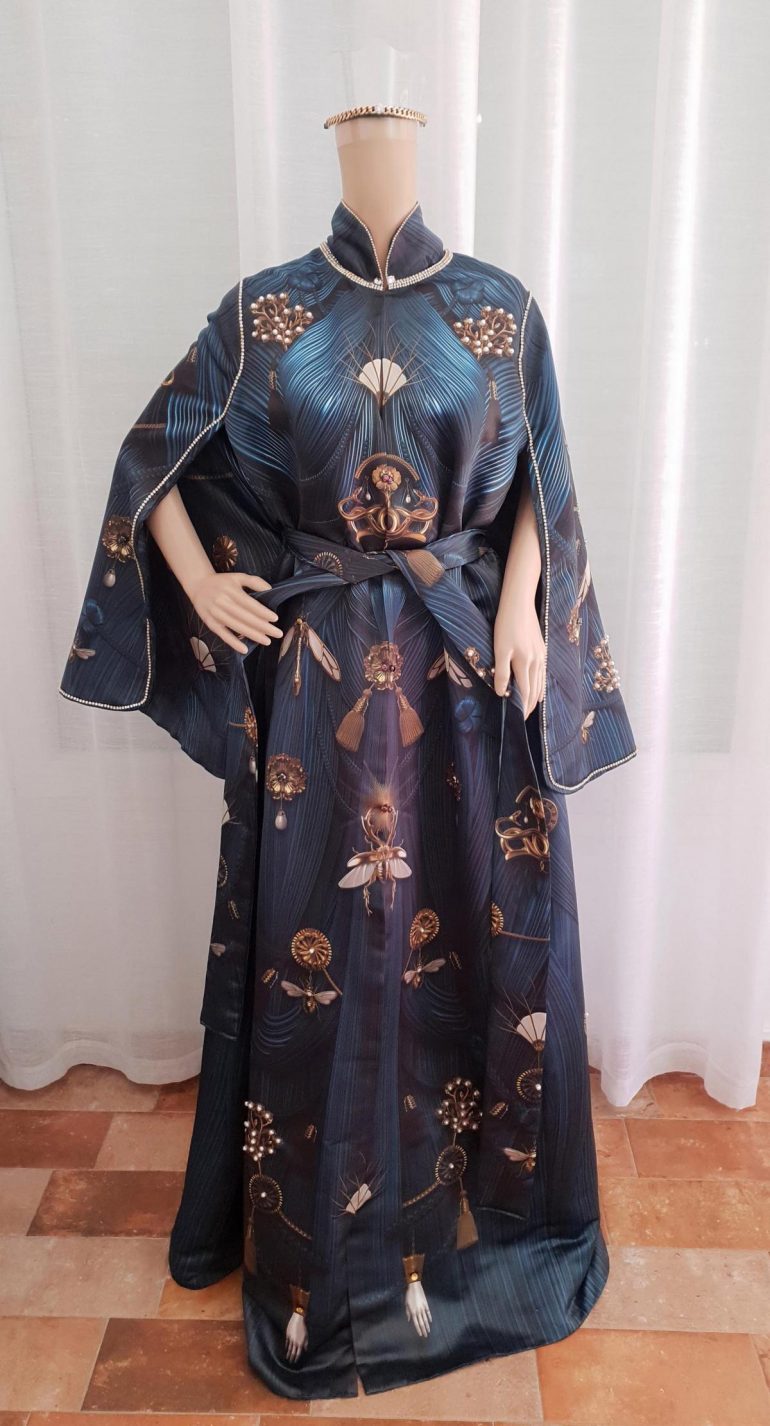