John Lennon is an icon in the music industry, but 30 years after his demise, his wife Yoko Ono wants the work to see his artistic side. His 1971 self-portrait adorns the wall of the New York’s Museum of Modern Art. After celebrating his 70th birthday, it was time to celebrate his life. For this, Ono has teamed up with her close friend Patrick Lipshitz, the founder of Paris’ Hobbs Cashmere to create two cashmere sweaters in the singer’s honor.

The first sweater will feature a colored image of Lennon’s self-portrait, while the second will come with the original hand-written lyrics of the song “Imagine” on the front. Limited to 100 versions, Hobbs Cashmere plans to retail it at €1,100 ($1,456). 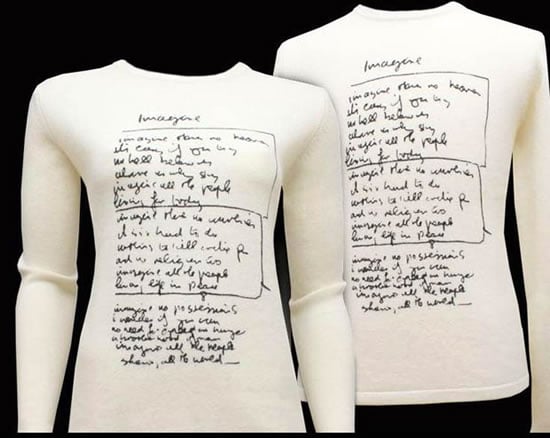 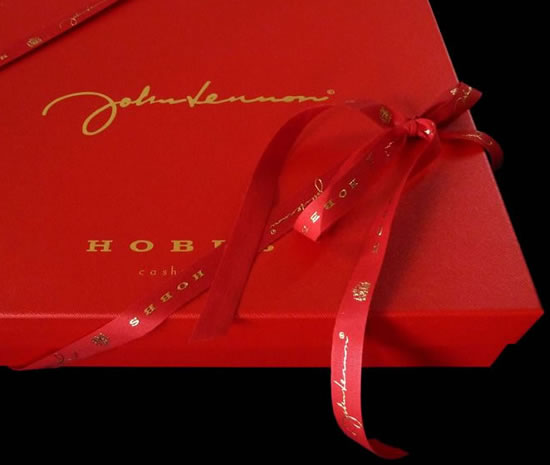 Tags from the story
John_Lennon, Limited-Edition