With the Dior cruise collection hitting the shores of Los Angeles and most recently, the news of Moschino’s debut making the rounds, the city of Los Angeles is in the spotlight. 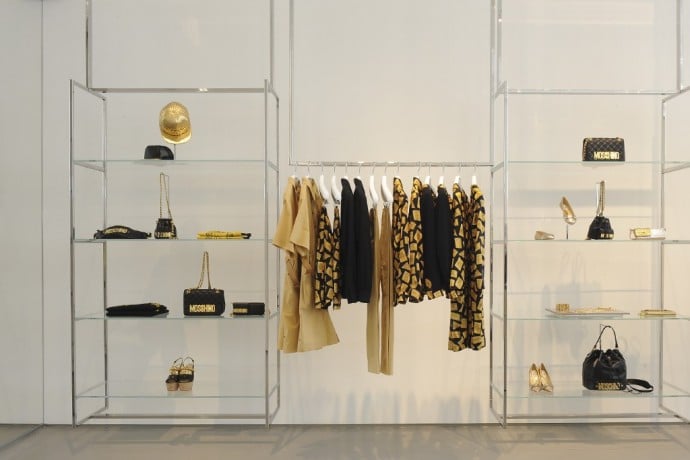 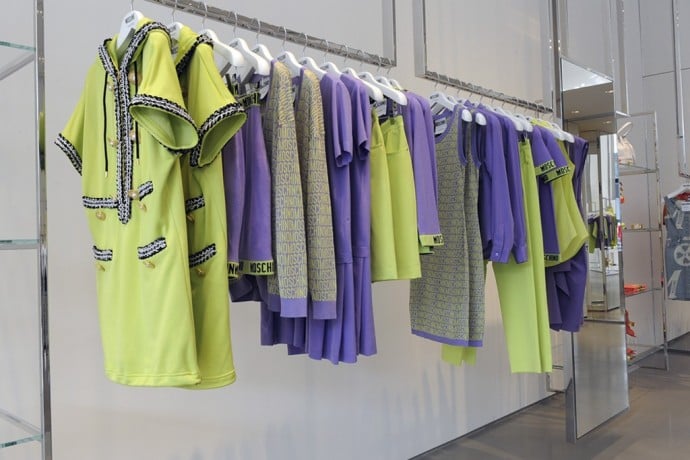 What caught my attention the most was the fact that the Italian fashion label has not yet stamped its signature style on New York, and decided to debut on the west coast instead. Currently, the space is dominated by huge kitschy cola cans which reflect the persona of American icons such as Coke and McDonalds. 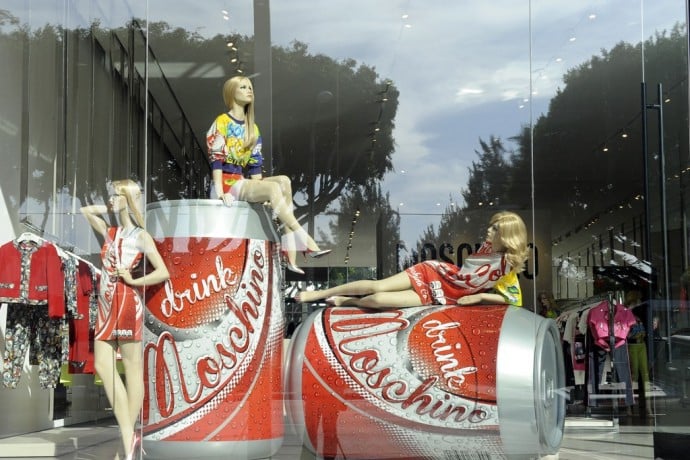 Following their signature trend of colour infused graffiti styles and pop hanging on the movable chrome shelves and racks, the rest of the store is clean and simple. With the white-washed walls, neon leathers, logomania and print-heavy pieces take center stage. Simple stone and concrete racks show off the line’s accessories, which have gotten a major overhaul under the helm of Scott and have become a major calling card for a brand that was known for camp and over-the-top style. 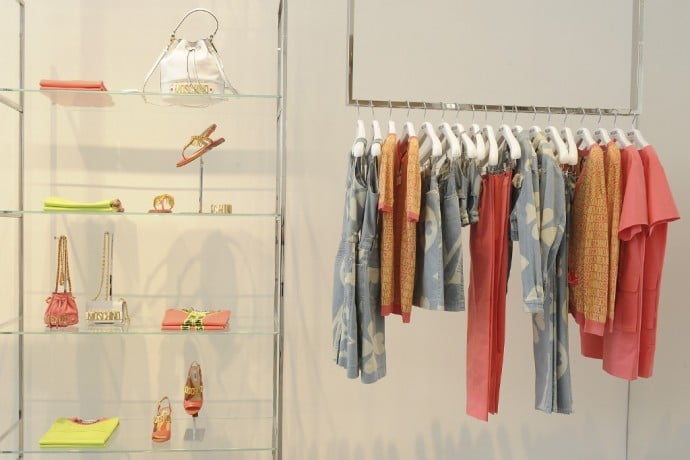 The out-of-the-box brand has always caught media attention with its social media presence and celebrity campaigns, everything from evening clutches to iPhone accessories have become synonymous with the line. 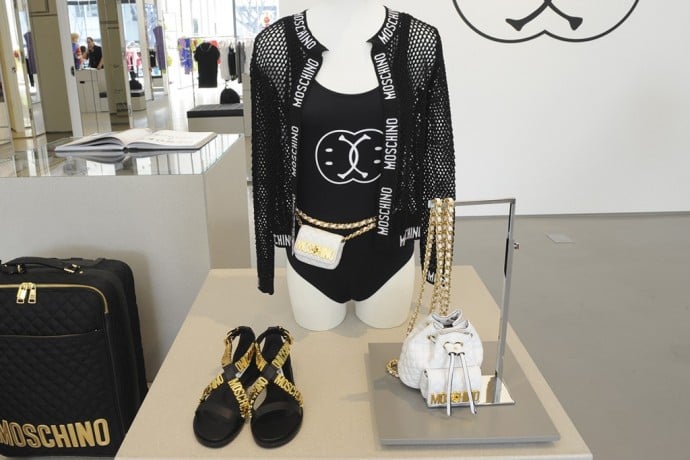 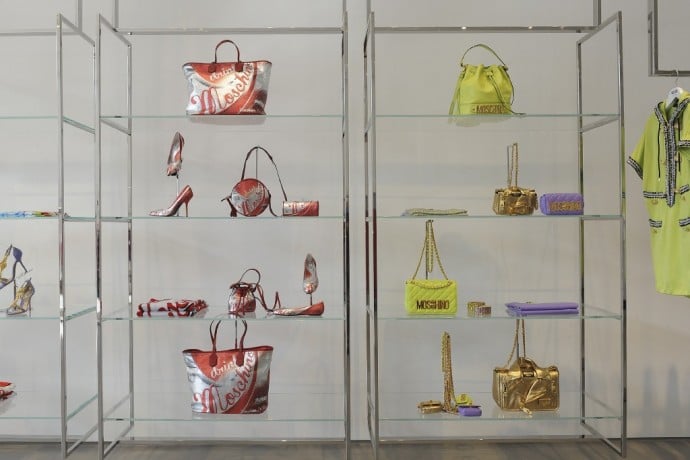 Tags from the story
Los-Angeles, Moschino, Stores, US