It’s no secret that designer extraordinaire Christian Louboutin has legions of women lusting after his exquisitely crafted shoes. From the sleek lines and curves of his shoes to that luscious signature red sole, Louboutin’s shoes have a fan following like no other! The designer’s own favorite pairs however have remained a closely guarded secret until now; the popular department store Barneys New York is now getting Louboutin to spill all the details on his must-have pairs for Fall from their store. The designer divulges his luxe list which includes seven pairs of shoes and one handbag. 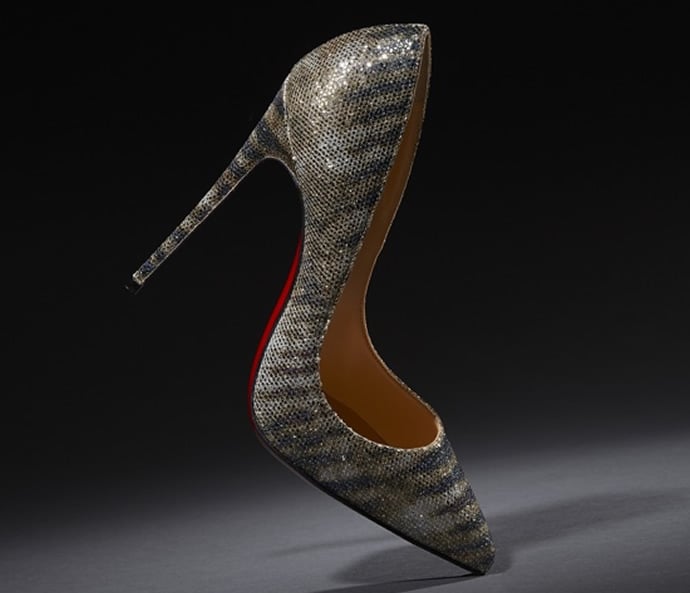 1. Glitter Pigalle Follies Pumps
For Louboutin the seductive appeal of this pair lies in its slender high-heel and wild animal print. “A woman tells a story with her clothes, but it’s the shoe that carries her. With a high heel, it’s all about the body language. The heel changes the posture, and there is a new perception. It can seduce—especially in an animal print,” he said. 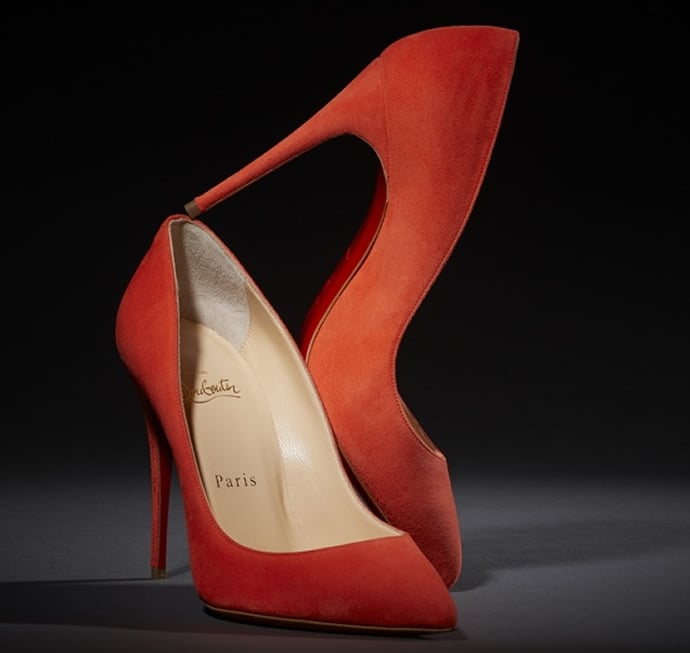 2. Orange Pigalle Follies
The orange pumps are favored for their bright tropical hue and flirty style. “The Pigalle Follies in the playful and vibrant orange reminds me of a Bird of Paradise flower,” said Louboutin of the shoe. 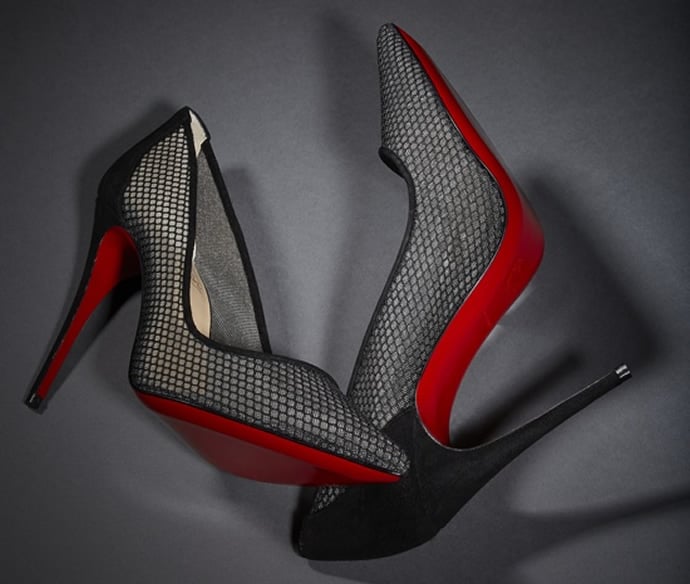 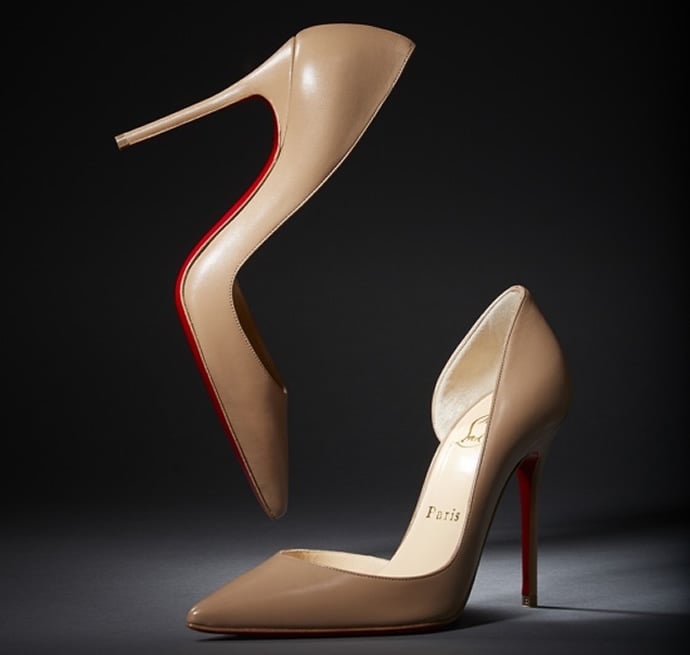 4. Iriza Half D’orsay Pumps
This nude pair is prized for its ability to complement every outfit while lengthening the wearer’s legs beautifully. Said Louboutin, “Every woman should have a nude shoe. It becomes an almost organic part of the body. It’s like an extension of the woman, not an accessory.” 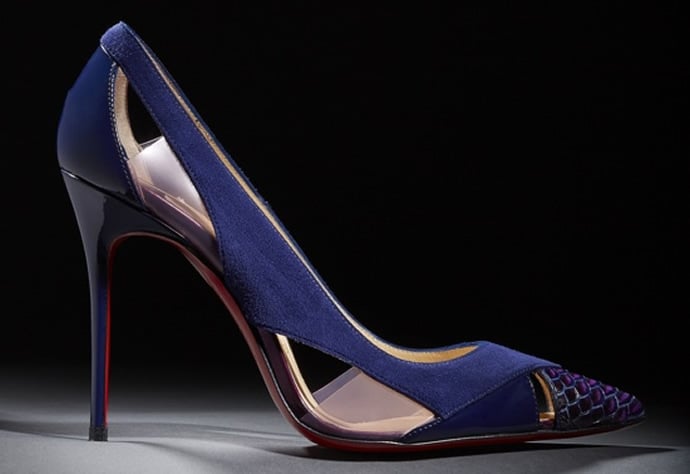 5. Cutout Galata Pumps
With sexy cutouts being in the spotlight in fashion, it’s no surprise that the Galata ended up on this list. However Louboutin’s eye is drawn by the shoe’s distinctive color, “I love the purple of the Galata. There is something very sensual about the color.” 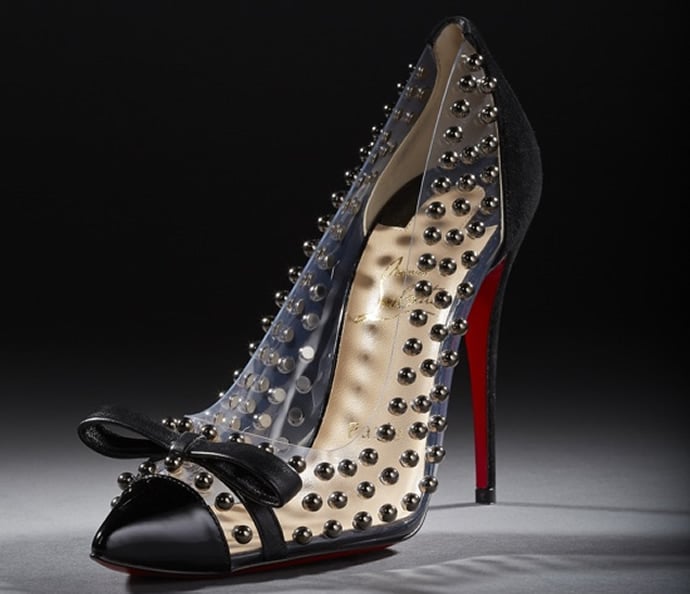 6. Bille Et Boule Studded Pumps
This studded PVC pair is all about contrasts for the designer. “I love mixing materials like patent leather and PVC, and I love the contrast between the feminine bow and masculine studs,” he said. 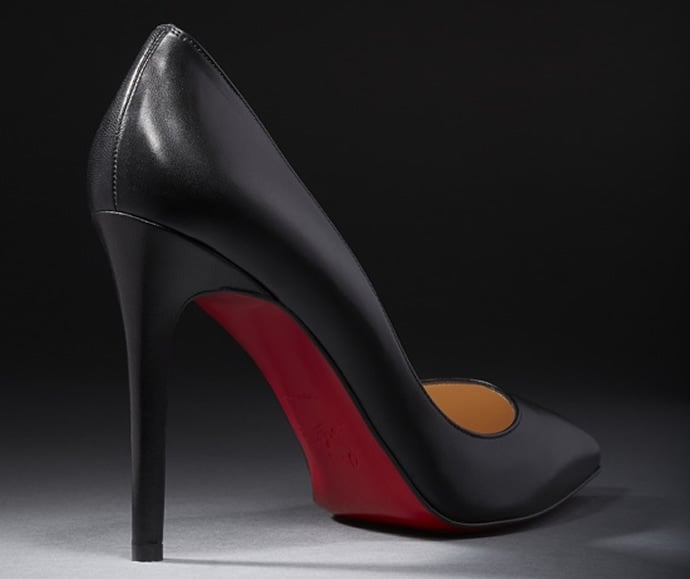 7. Pigalle
The Pigalle’s beauty is it’s very simplicity. “The iconic Pigalle is simple and balanced—I’ve never seen anyone who didn’t look good in it,” said Louboutin of the shoe. 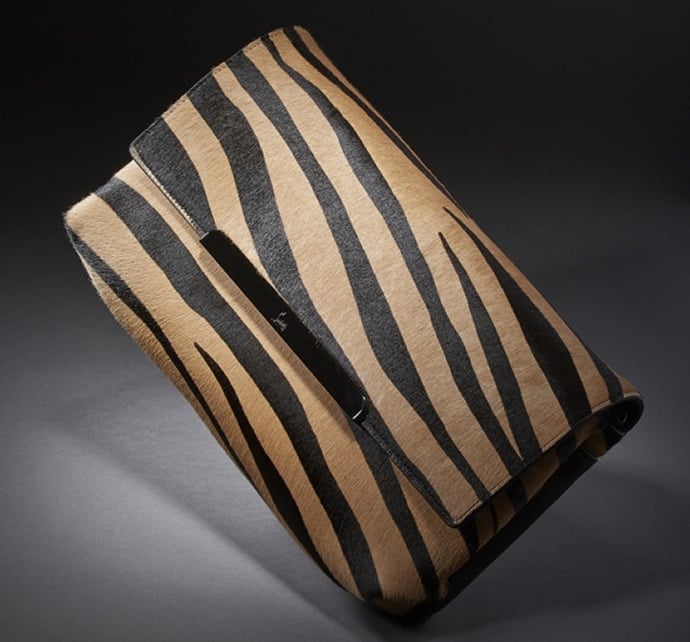 8. Tiger-Print Ponyhair Rougissime Clutch
“There is a stripe of red enamel on the metal-bar closure. You can only see it once the bag is opened, so it is like a secret between me and the wearer,” said Louboutin of the only bag on the list.

What are your feelings about this list? Are you awed? Satisfied? Or outraged? We were indignantly wondering why more iconic pairs like Bis un Bout, Pigalle Strass and Daffodile didn’t find a place before we remembered that Louboutin has made a selection from amongst pairs available at Barneys. So will he ever divulge his favorites if asked to choose from his entire collection? Maybe, or maybe not. We don’t doubt it would be a bit of a Sophie’s Choice moment for him what with so many amazing creations to choose from.

Tags from the story
Christian-Louboutin, Shoes