Smartphone Blackberry Z10 seems to have hit the high note, settling well with its customers. Positioning itself as a phone for those who are always on the move, Blackberry Z10 has captured the attention of many travelers. And so also has fallen into the radar of highly acclaimed brand – Louis Vuitton known to have a special place in the heart of opulent travelers. Taking notice of the traveling hearts captured by Blackberry, Louis Vuitton, the travel merchandise specialist, has smartly designed and handcrafted two cases for the Blackberry Z10.

Louis Vuitton has produced two variant options for Blackberry Z10 that diligently serve the functionality purposes of a mobile phone case. The first variant is obvious: an iconic LV signature monogram case in brown, while the latter is a case in graphite Damier fabric in alternating grey and black. The cases worth $340 have been made available in all Louis Vuitton stores. 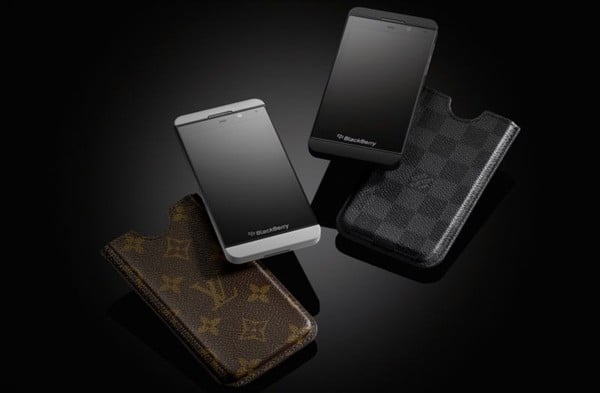 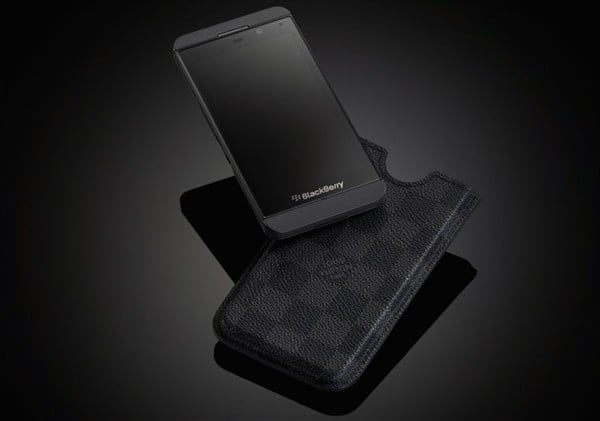 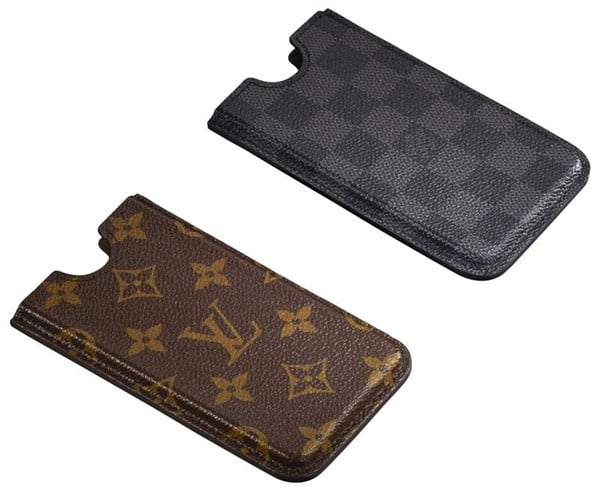