After opening its very first restaurant in Osaka, Louis Vuitton is now set to launch a chocolate shop in the Japanese Capital. The marquee will open the cocoa wonderland alongside a new café, Le Café LV, on the top floor of the seven-story Ginza Namiki building in Tokyo. 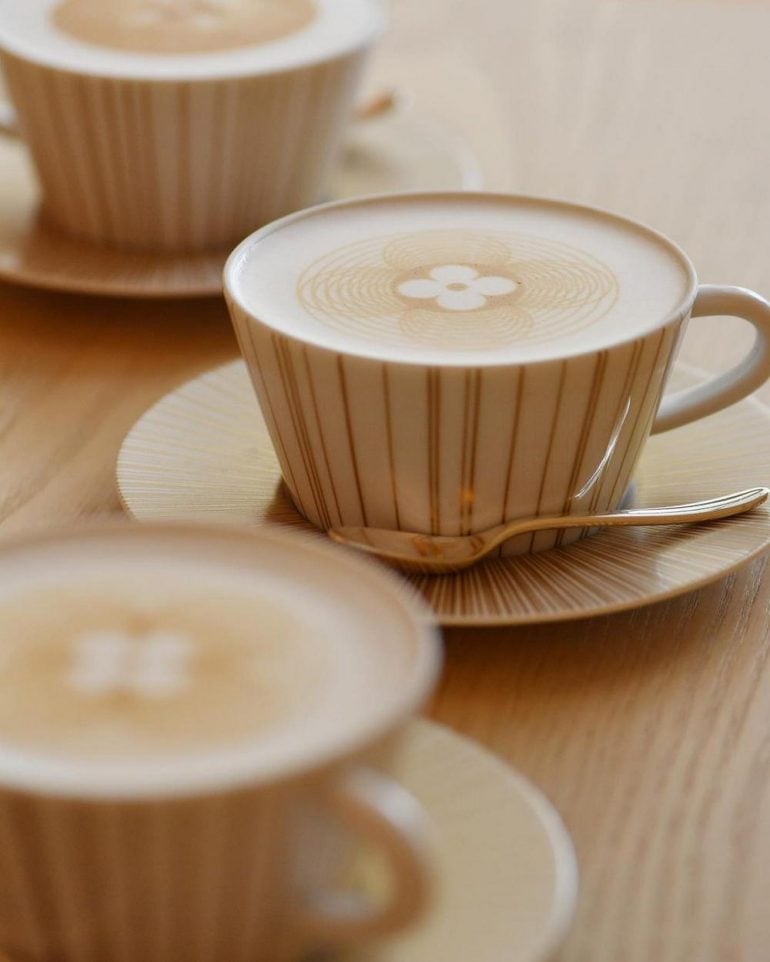 Introduced with a vision to connect with Japanese audiences, Le Café LV and Le Chocolat V will both function as casual outlets that will be open for all. They will serve chocolates imprinted with the LV monogram (in boxes of four, nine, 16, and 125 pieces) alongside coffee and a range of other snacks. 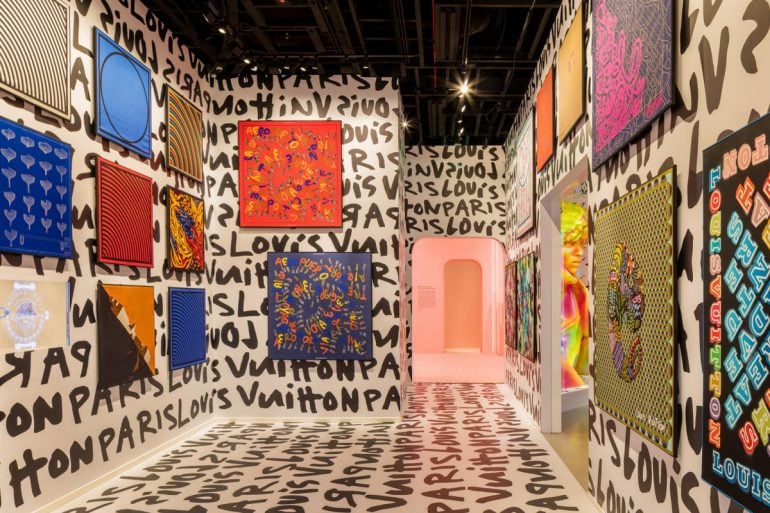 Commenting on the new venture, Louis Vuitton’s chairman and chief executive officer, Michael Burke, in a statement to WWD, said, “A store is not just about objects and purchasing objects. The latter is a beneficial consequence of creating engagement, but it’s not the objective. The objective is engaging with your clients in every single city.” 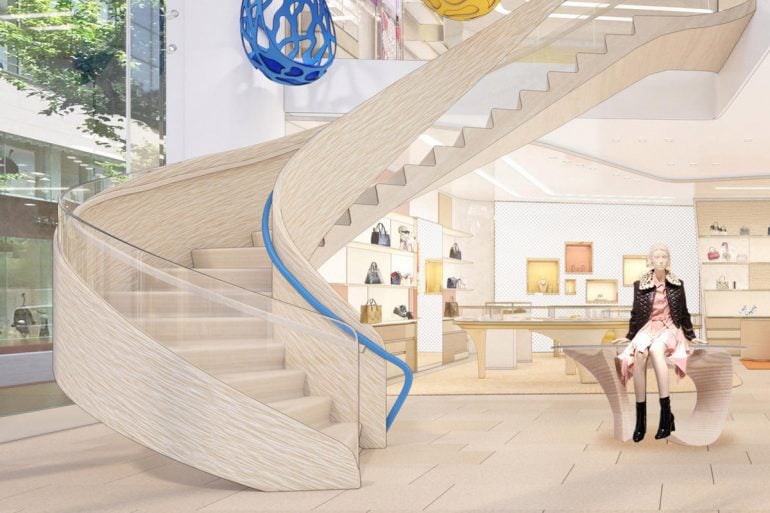 He further added, “Most importantly, it’s about creating an experience,” he added. “How do you translate Vuitton into food? You know, we successfully translated trunks into fashion. So, it’s a creative exercise.” In addition to the café and chocolate shop, the LV tower in Ginza will also feature an exclusive boutique space complete with a VIP salon. It will officially open on March 17, 2021.