Earlier this year, Nicolas Ghesquière’s debut collection for Louis Vuitton overpowered fashion show goers. Ghesquière’s second Louis Vuitton showcase and debut Cruise collection is no different. Now while Cruise rings a definitively Dior bell, the former Balenciaga head’s eccentric yet wearable interpretations have surpassed expectations. Which only brings us to this verdict- Louis Vuitton was smart to wait for Ghesquière to swing by before launching its first Cruise collection. On May 17, in the square just outside the Palais Princier Monaco, the official residence of Prince Albert II of Monaco, LV’s in-between season entrant turned out a real champion.

Now I’d say location, location, especially since this one harks back to the brand ethics of the Art of Travel, luxury and escapism. Except the show was spot on, with everything from front row to fashion. A custom constructed show venue came with curvilinear re-edition sofas from designer Pierre Paulin strewn such that all 350 guests had front row seats. Of which, were Russian media maven Mirosalva Duma of Buro 24/7, Chinese actress Zhang Ziyi and, of course, Princess Charlene of Monaco, a former Olympic swimmer, all dressed in LV. 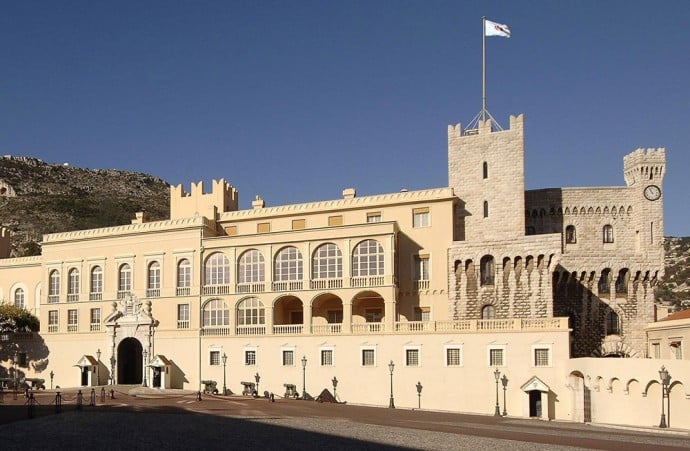 Autumn/Winter’s 1970s A-line reappeared with touches of embellishments and in some cases, even extravagant bold prints. Several cinched-in-the-waists saw their execution in everything from lace to leather and even elongated trouser suits. While bold zippers and eye-popping candy colors signaled the transition from summer to pre-autumnal looks. Ghesquière even kept up the parade of Louis Vuitton’s iconic accessories, delivering strappy, gladiator sandals and reworked Petite Malle box clutches.