It has been a banner week for retail editorial launches. Soon after Karl Lagerfeld launched his special edition publication, Louis Vuitton has announced its very first in-house magazine, entitled, The Book. Founded in 1854, the Louis Vuitton brand carries a lot of heritage and craftsmanship in itself, and it was only a matter of time before the French fashion house capitalized on the brand’s loyalists through publication space.

Starting in October, Louis Vuitton will publish its glossy magazine biannually. The inaugural fall/winter 2014 issue will span over 126 pages and will include menswear spread shot in Iceland by Peter Lindbergh, an interview with French actress Catherine Deneuve, Juergen Teller’s backstage shots from the Cruise 2015 show and a feature which explores the story behind Vuitton’s Keepall monogram bags, including the oldest canvas bag which is 31-years old. 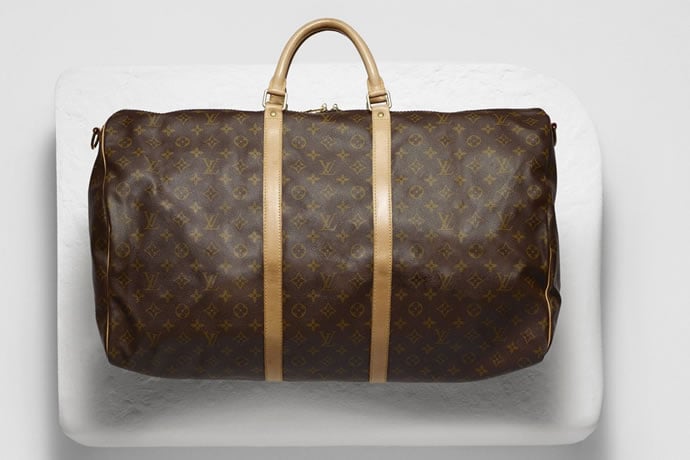 The debut magazine features Anglo-French actress and singer Charlotte Gainsbourg on its cover page, and will be edited by French Elle contributor Sylvia Jorif. 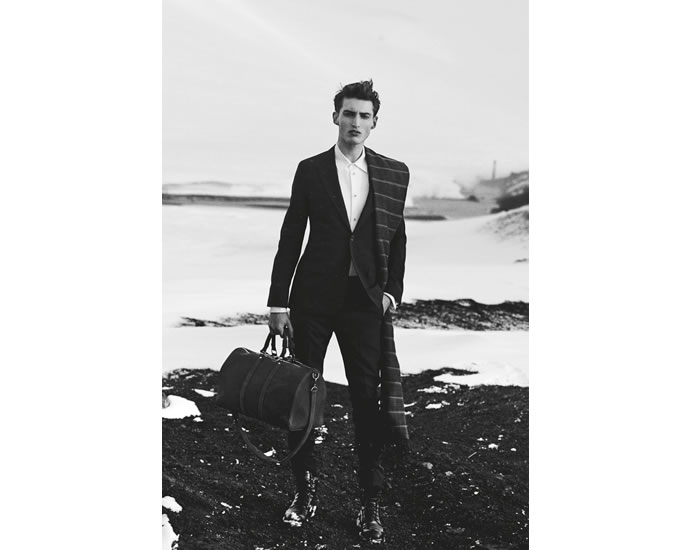 The Book will be translated in eleven languages and mailed to select Louis Vuitton clients worldwide.