Louis Vuitton’s latest fall/winter collection sashayed along The Bund in Shanghai- A trend that was first set out by the LV train at the Paris Fashion Week. The even bigger news is struck by Louis Vuitton celebrating its 20th year in China with a four-story “Maison” in Shanghai, the 41st unit on the mainland. The store, located in Plaza 66 mall, is the biggest Louis Vuitton store in China and the first-ever Louis Vuitton Maison on the mainland. The store offers custom-made shoes, belts, and bags, a few of which take up to six months to complete.

READ:  Montblanc's first pop-up store marks the President's inauguration in the US

The most spectacular feature of the Maison is the top floor which is an “invitation-only” area secured for the brand’s most important customers. The area called the “apartment” consists of VIP rooms, a lounge, a kitchen, and a bathroom. 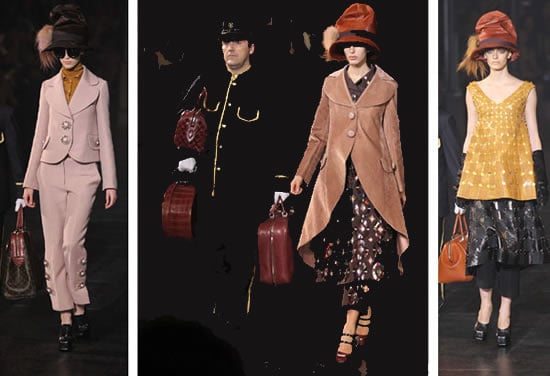 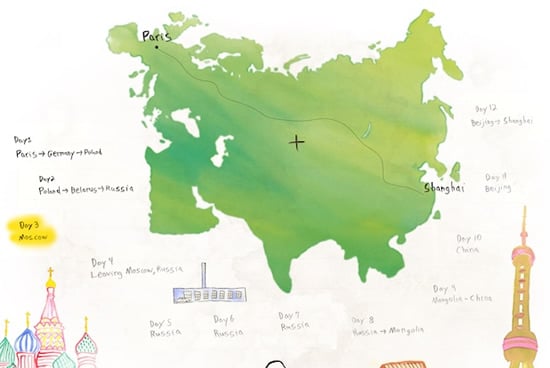 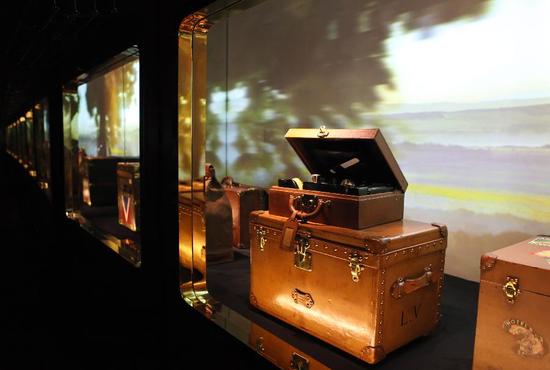 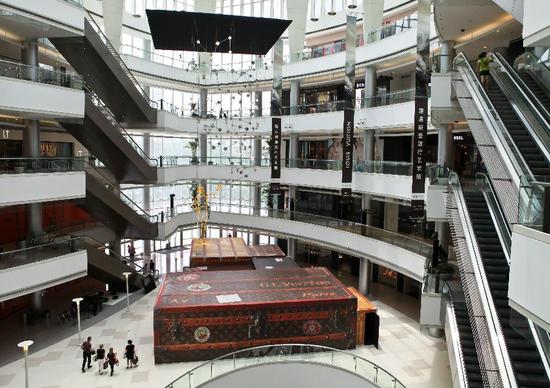 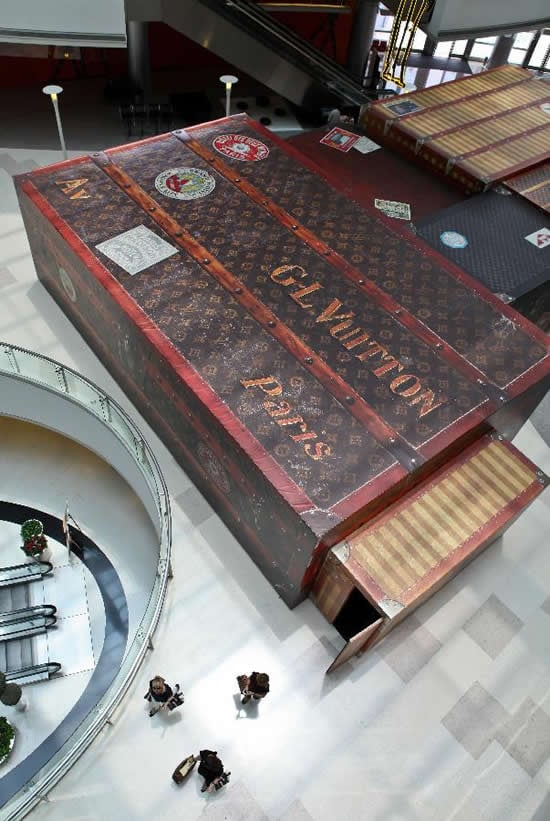 Louis Vuitton inaugurates its largest Maison in… by afp-fashion
update- 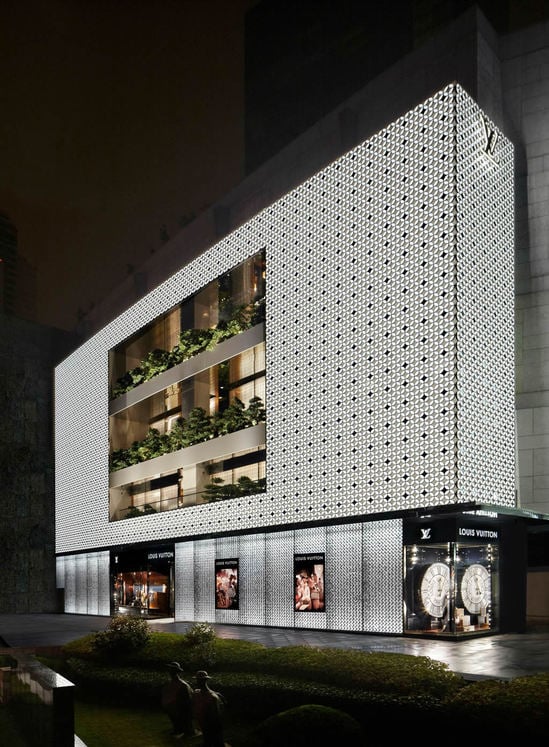 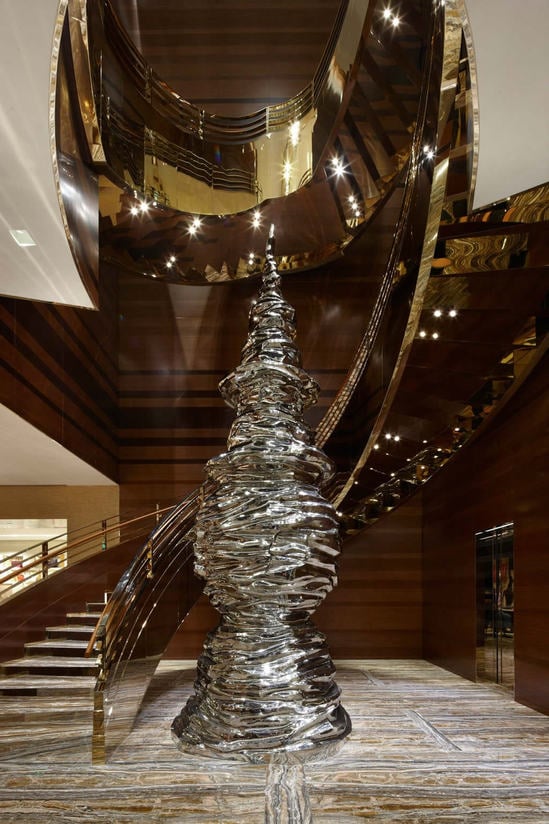 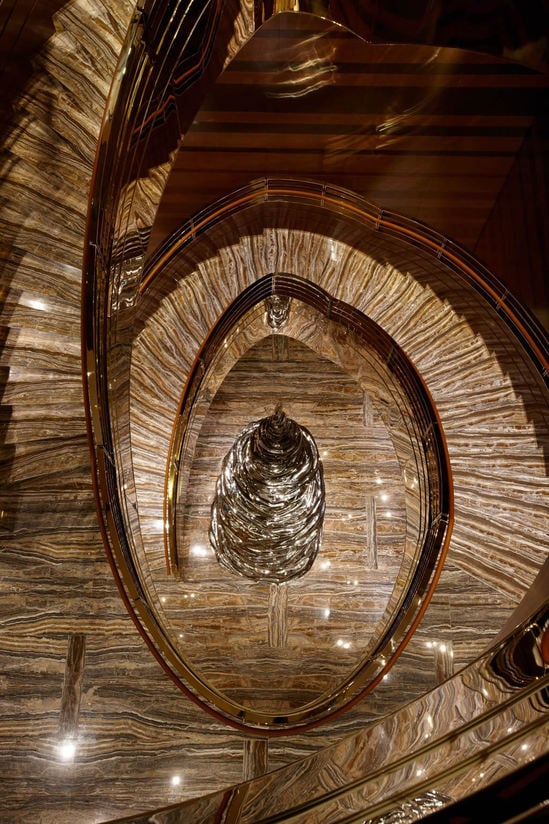 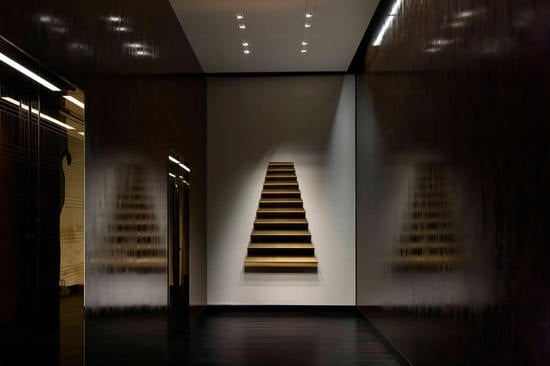 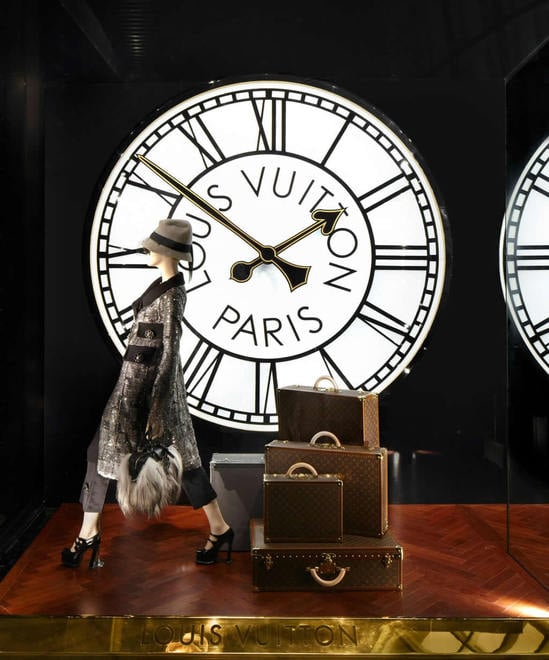 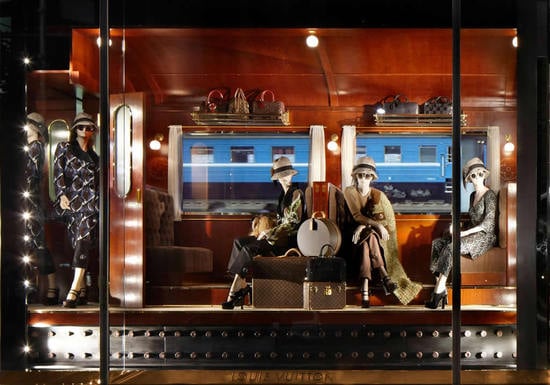 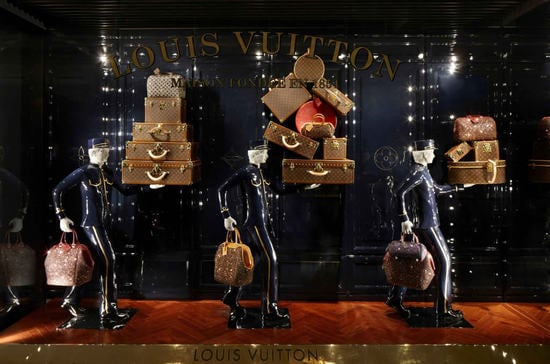 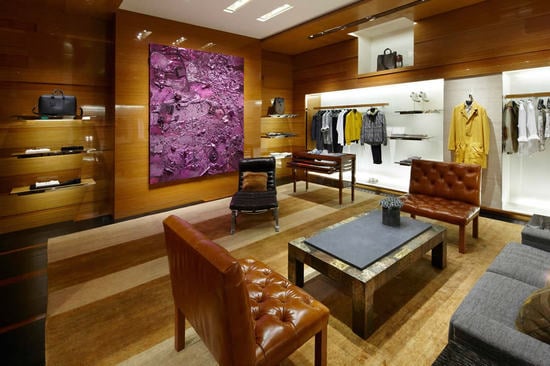 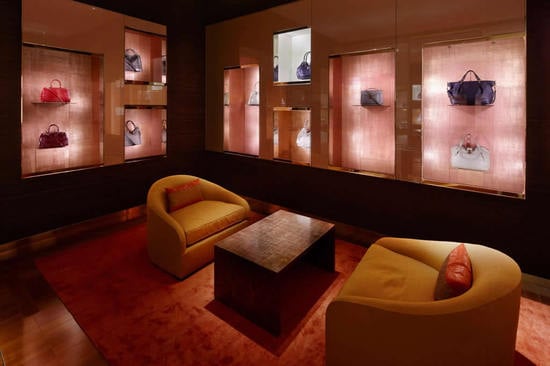 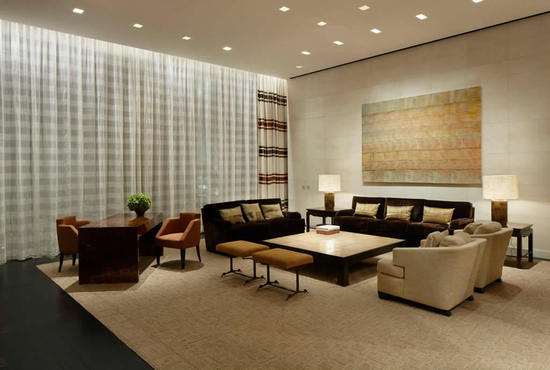 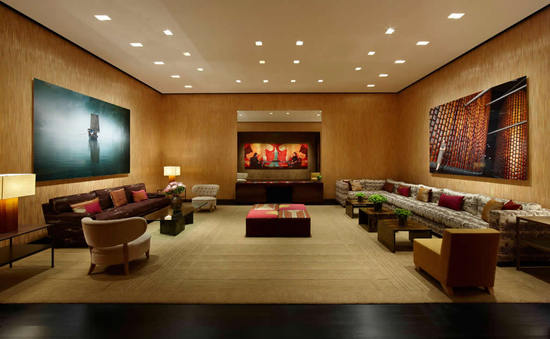 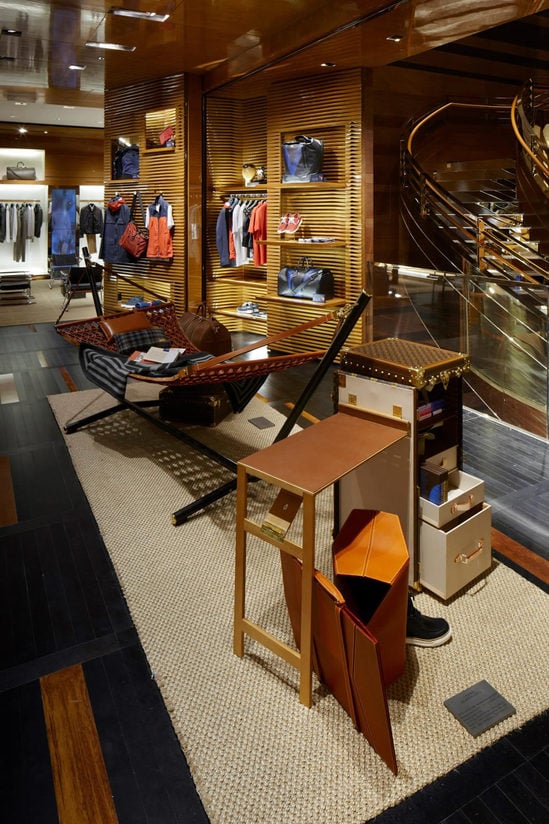 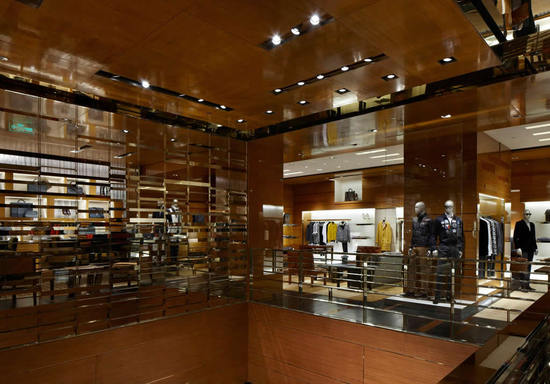 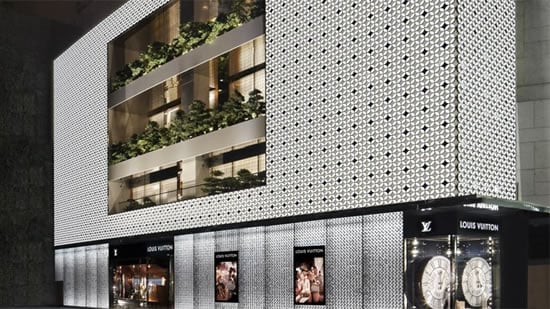 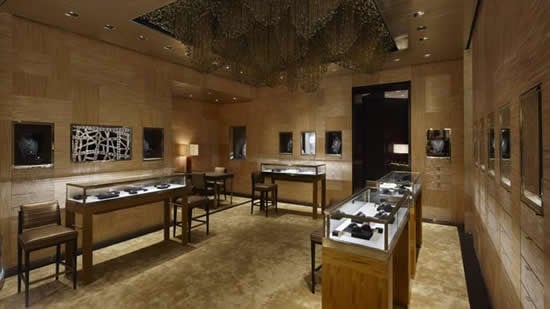 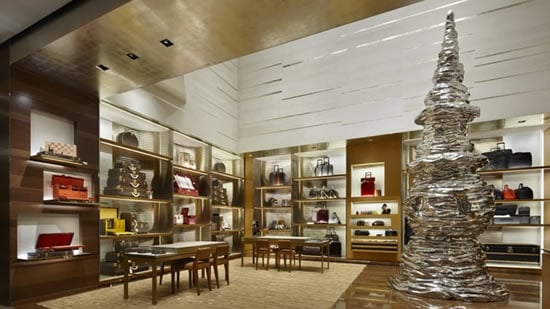 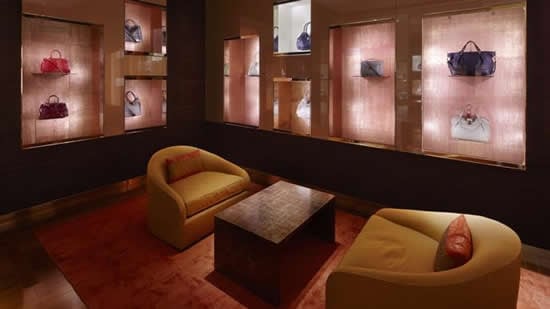 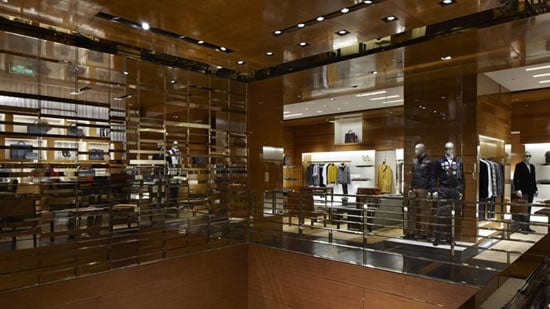 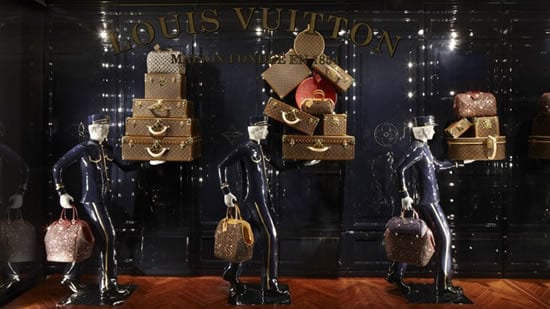 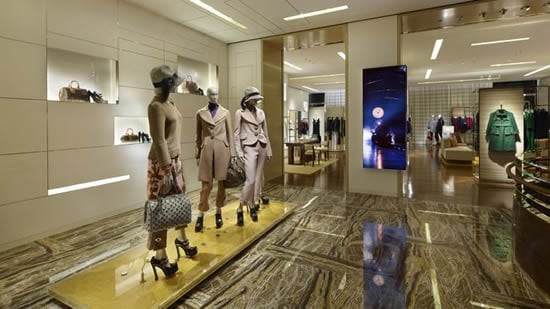 [Chinadaily and News-Xinhuanet and Louisvuitton]