Illustrator Frank Espinosa will be bringing to life the personal story of the legendary Salvatore Ferragamo. Frank has worked at Disney and Warner Bros before and will bring to life Ferragamo’s story in a comic book with the shoemaker talking about his history in an Italian factory. It is more of a graphical insight by the best narrator, Ferragamo himself, as Frank has used much of the language from the autobiography directly. With its slightly messy illustrations, the book showcases the designer’s time in Hollywood, his struggle in Italy, and his experience during the Second World War. 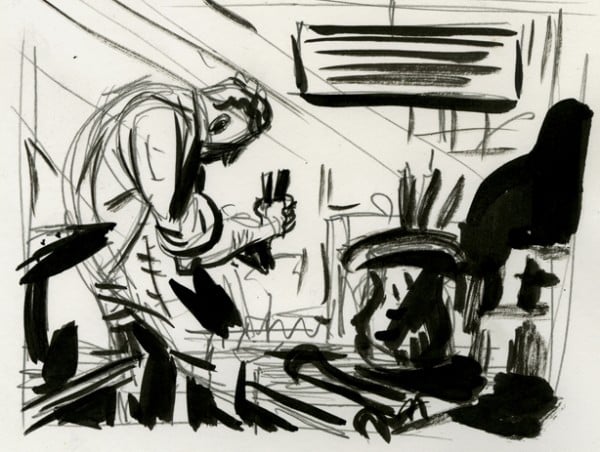 Tags from the story
Comics, Salvatore-Ferragamo