The Mardaga Belt Buckles are pretty cool and capable of getting you some much-wanted attention. The buckles have to be opened using a mechanism that is similar to using a shotgun. The buckle actually breaks open like the rear end of a gun barrel. This can get you a lot of attention in some public Johns. If you have an over-bulging tummy after a heavy meal and want to loosen up your belt, then a mere press the button in the doll’s-head extension of the simulated gun barrel and the belt will loosen up. You have an option of six pieces of leather, which includes elephant, alligator, ostrich, crocodile, lizard, and buffalo leather.

READ:  Moschino’s limited edition Barbie and Ken are the most expensive doll set ever! 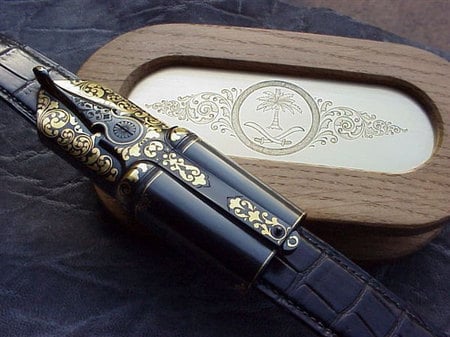 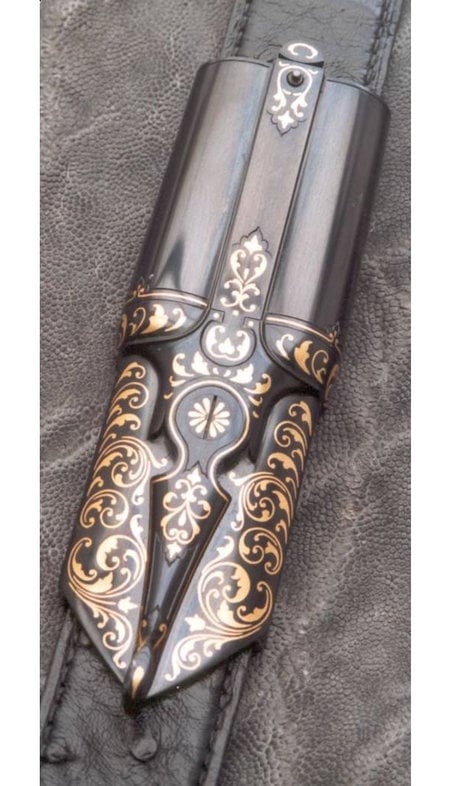 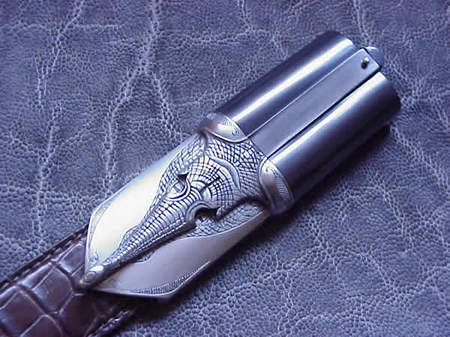