Mattel has dropped its latest Barbie doll on the millennial market. Think David Bowie’s iconic alter ego Ziggy Stardust. The dainty figurine will be dressed in red boots, a striped jumpsuit and a backcombed mane of hair. Priced at $50, the Barbie pays tribute to Bowie’s character that was created in 1971. 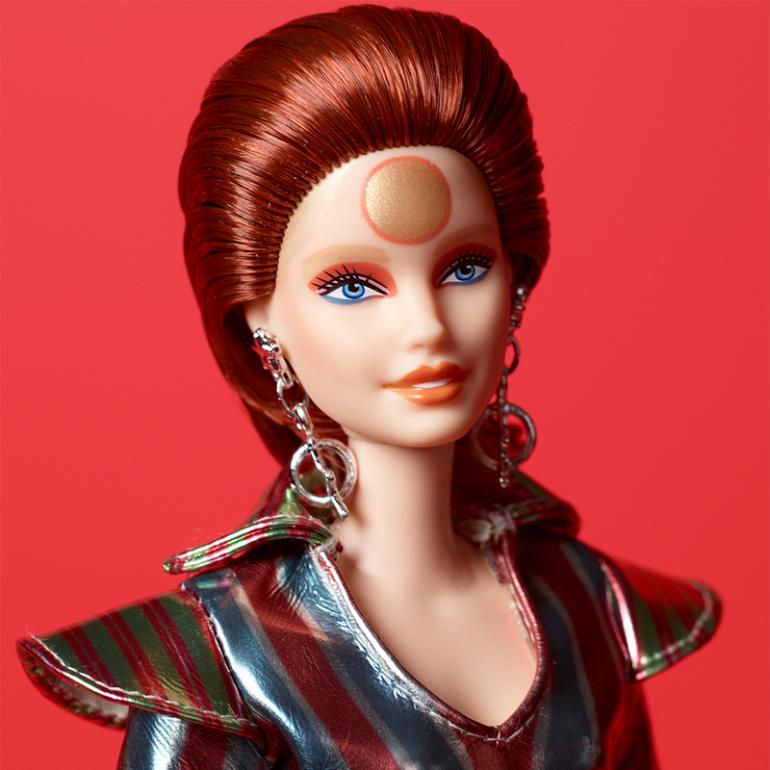 Time and again, Barbie has inspired young girls through their figurines and addressed ongoing issues like caste, creed, and colour. With their current range of dolls, Barbie is encouraging girls to reach the stars. The latest doll has honoured Italian astronaut Samantha Cristoforetti, whose 199-day mission on the International Space Station in 2014 was then the longest by a woman.

Isabel Ferrer, Barbie’s European director of marketing, said the company had “a clear goal: to inspire girls to become the next generation of astronauts, engineers and space scientists”.

Tags from the story
Barbie, Dolls