You might already have heard some of the buzz surrounding the holiday film The Greatest Showman that stars Hugh Jackman. Well, Jackman isn’t the only star in the film, Montblanc has showcased some of their finest pieces in the movie including a heritage Minerva pocket watch from the Maison’s Minerva Museum in Villeret, Switzerland, and a specially commissioned Meisterstück writing instrument with a ringmaster engraved on its nib. 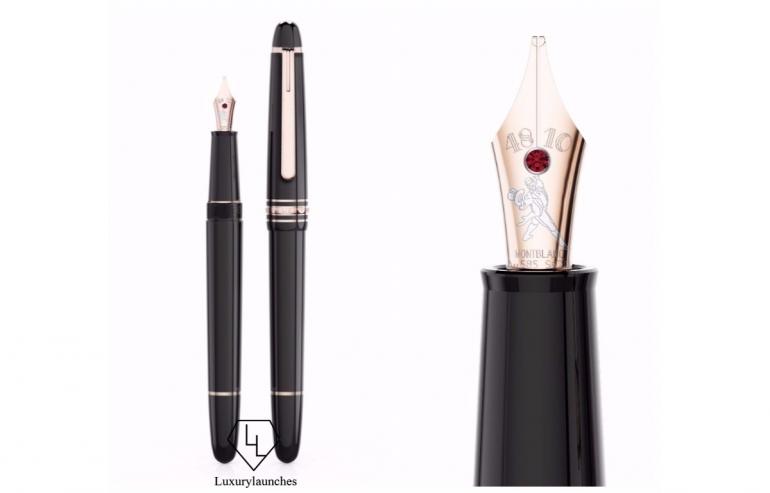 Jackson is himself an ambassador for the company best known for their jewel-like pens, so it was a natural partnership for Montblanc and 20th Century Fox. “We are delighted to support this movie as it not only features our brand ambassador Hugh Jackman but also shines a light on the cultural influence of a man who invented modern entertainment,” said Nicolas Baretzki, Montblanc CEO. “With a history rooted in innovation, Montblanc has a tradition of celebrating those whose lives have a lasting impact on human civilization.”

“This film is particularly important to me, a project that took 7 years to bring to life.” said Hugh Jackman, “I am very excited that Montblanc is a featured part of this adventure.” 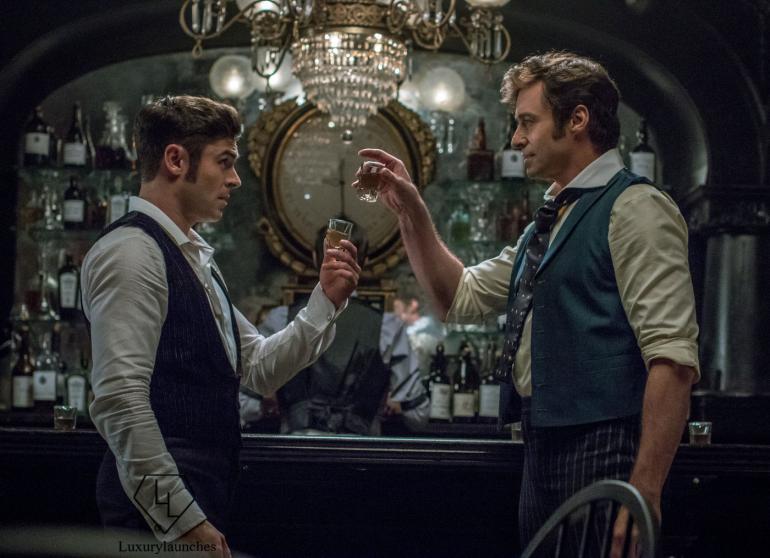 To commemorate the global release of the film Montblanc has created a special Happy Holiday circus notebook with a yellow Saffiano calfskin leather cover featuring a printed circus design. The fine stationary piece comes with a red bookmark and golden cut edges.

Montblanc’s holiday campaign will also include a dedicated Montblanc Happy Holiday movie with Hugh Jackman in his role as P.T. Barnum, special window displays, Social Media content, as well as an online advertisement.

The Greatest Showman is set for release in December 2017, and the Happy Holiday circus Fine Stationary will be available from October 2017.