Montegrappa is brand well known for its artistic writing editions. The brand has to its credit a vast collection of writing instruments that portray and showcase the detailed manner in which Montegrappa prepares its pens for its die-hard fans. You might have already witnessed the brand’s magnificence through its works like the 2010 Bruce Lee fountain pen, Sylvester Stallone’s Chaos pen and the million dollar Centennial Dragon pen, among multiple others. Its recent work adds to an already existing collection – the Snake 2013 Limited Edition. Complementing this pen, the brand has launched a special version of the Snake pen, which has been delicately hand-painted. 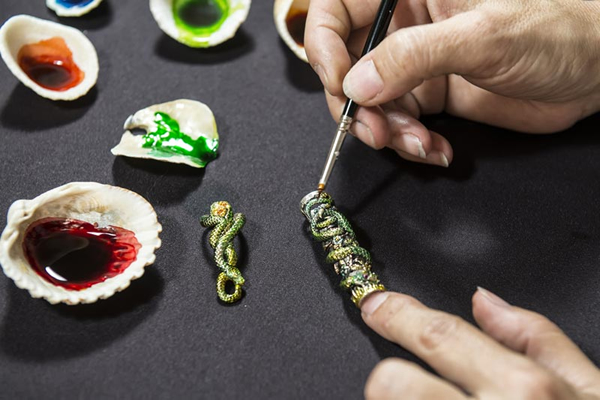 Though the color and most design aspects remain the same, the difference between the two versions is its cap. The special edition has been elaborated with a figure of the snake on its clip, more specifically, a green water snake, which also artistically winds up on the barrel. The pen has its overlays hand-painted with exclusive Limoges painting technique, individually decorated by Montegrappa’s in-house artist, Lorena Straffi. The special edition has been fitted with ebonite feeders and 18K gold nibs, fed by a piston filling system. The hand-painted collection is a limited edition of 88 silver fountain pens and 88 silver rollerball pens, all of which have been numbered and are offered in an elegant wooden box.

READ:  VRossa pen from Pecorari Modena is made entirely of titanium 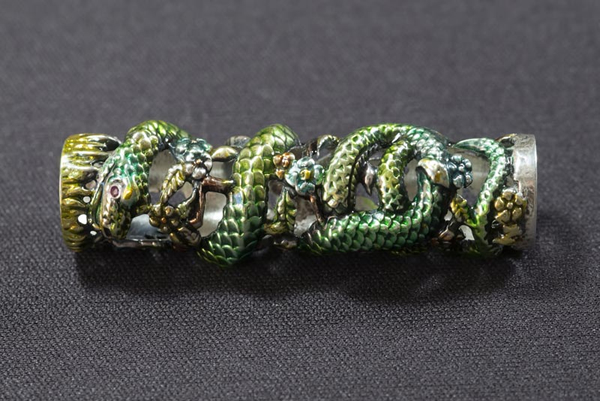 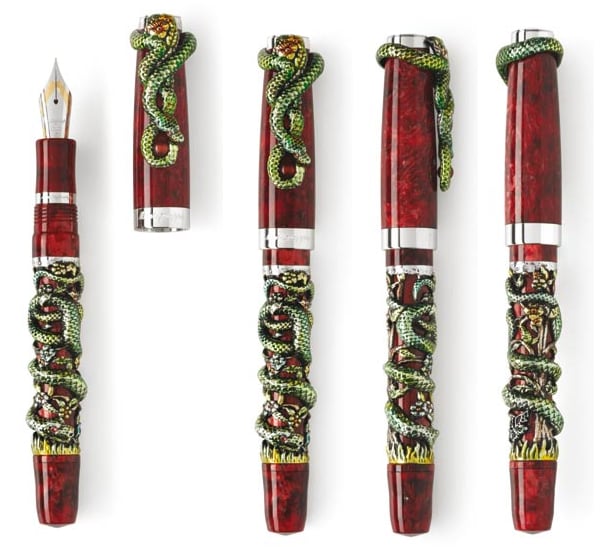 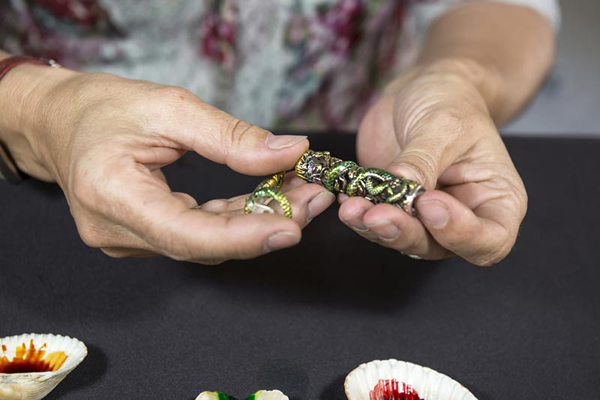 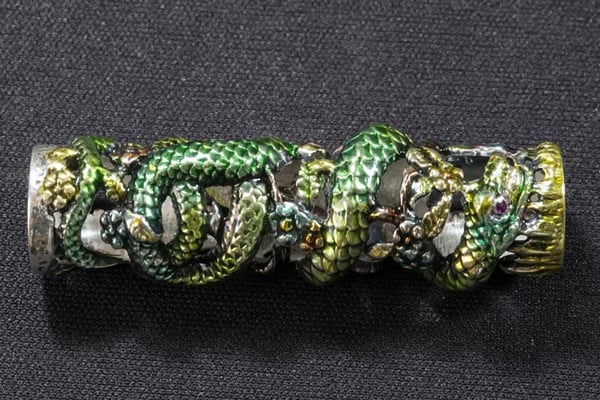 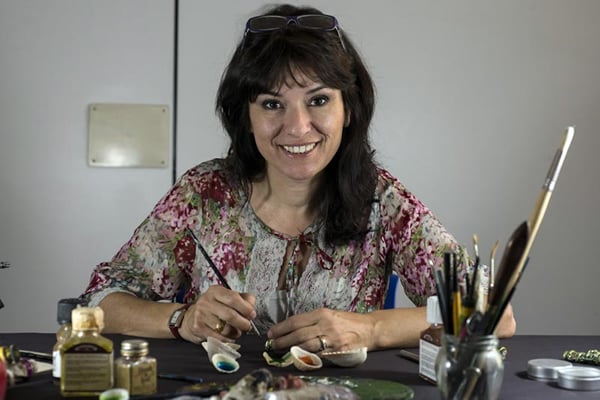