The world’s most loved doll is about to be immortalized as a couture icon in a museum. Montreal’s Les Cours Mont-Royal shopping center will soon host Barbie Expo: the world’s largest permanent exhibition of Barbie dolls. The 5,000-square-foot museum will feature over 1,000 Barbie dolls each dressed in creations by the world’s best known designs including Versace, Givenchy, Christian Dior, Oscar de la Renta, Giorgio Armani, Hervé Leger, Ralph Lauren and Donna Karan among others. 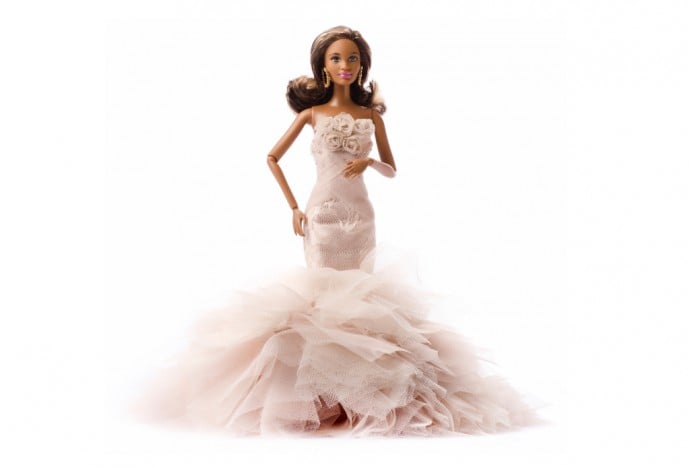 Mattel’s Barbie will also pay tribute to Hollywood, with some dolls dressed in the style of leading ladies like Audrey Hepburn, Grace Kelly, Elizabeth Taylor and Marilyn Monroe and others clad in costumes from famous films like “The Wizard of Oz,” “My Fair Lady,” “Grease,” Titanic” and “Gone with the Wind.” 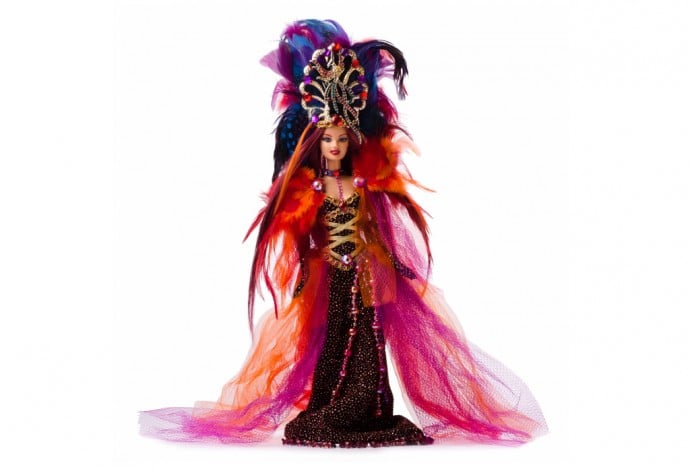 “It took two years to pull all this together. But we wanted to do something different that would celebrate the history of haute couture fashion and reflect the high-end environment at Les Cours Mont-Royal,” said Valerie Law, vice president of marketing and communications at the Soltron Group, which owns the Les Cours Mont-Royal, “Some Barbies were also specifically created for this show,” Law said. Overall, I think people will be quite surprised by the level of high fashion that is on display here.” 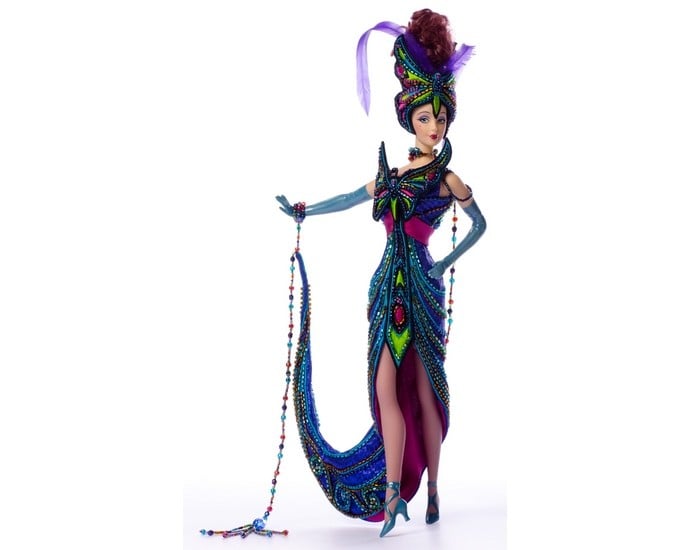 Even if you’re not a huge fan of dolls, it is worth it to visit the exhibition if you’re in Quebec for the sheer extravagance of the costumes. Each elaborate outfit is unique and detailed. You’ll see everything from intricate beading, to embroidery, gem work and feathers. Futuristic, theatrical, elegant and classic, you’ll find everything here. The expo will launch on February 11 and is open to the public free of cost. You can make a donation to the Make-A-Wish foundation at the venue. 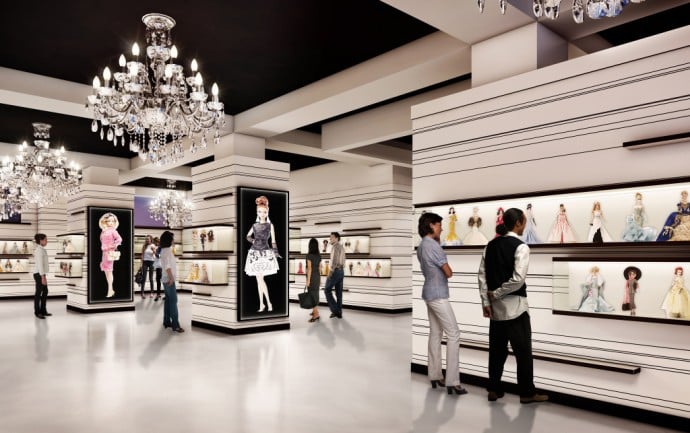 Tags from the story
Barbie