Almost every person on planet earth has played (and probably been hooked to playing) or at the very least heard of Candy Crush as the record breaking, fun and super addictive online game that it is! While we all have undoubtedly been in love with the game at some point in time (or still are), Jeremy Scott decided to convert this digital buzz into a full blown capsule collection for Moschino! 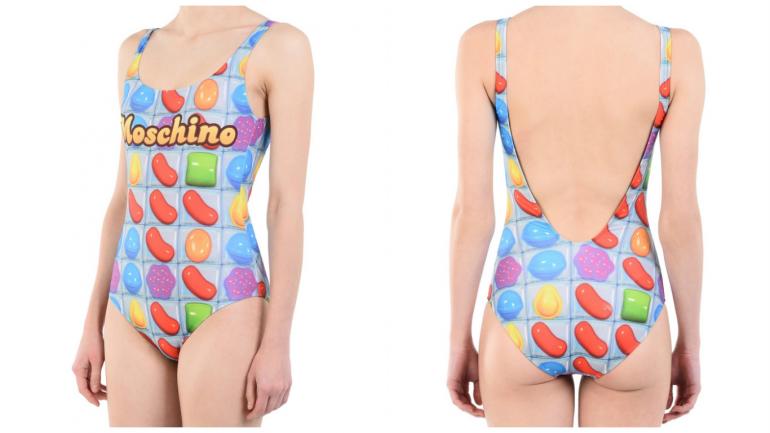 The Candy Crush inspired collection reflects aptly well on Jeremy’s approach to fashion that has always been fun, playful and full of bright colors. The unveiling of the very unique Moschino x Candy Crush partnership will take place on the fifth anniversary of the beloved game which will kick off with a high profile event as Coachella. As of now, Candy crush has had over 1 trillion rounds completed since its launch in 2012, with 198 billion rounds of Candy Crush being played in 2016 alone. For achieving this feat and more, there is not an iota of doubt in our minds as to why the game plays muse to Jeremy’s new capsule collection. 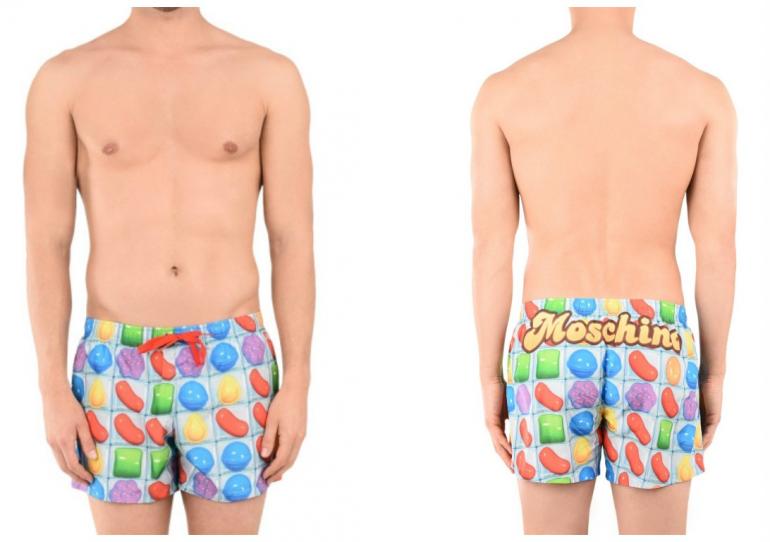 The launch event for the new Moschino collection at Coachella will feature an event space designed to look like “Candy Kingdom,” complete with themed props and more. Celebrities such as Katy Perry, Kylie Jenner, Jared Leto, Sophie Turner, Emma Roberts and Justine Skye will reportedly grace the event because, of course, a fun-filled Candy Crush fashion collection deserves to be star studded success anyway!

Tags from the story
Moschino