Netflix and chill now extend to your wardrobe! In delightful news for fashion enthusiasts, the online streaming portal has recently launched a luxury fashion collection in association with Halston. The ensemble aims to celebrate the eponymous designer’s biopic series while giving connoisseurs a chance to own some of his most fabulous pieces. 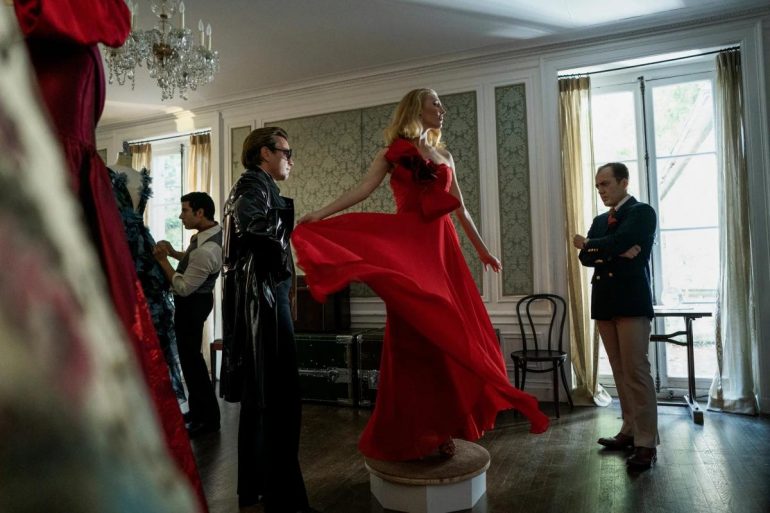 The 10-piece “capsule” features gowns inspired by the show’s retro feel. They are luxe, chic, and every bit charming and created by the show’s costume designer, Jeriana San Juan, in association with Halston’s chief creative officer Robert Rodriguez. The pieces take inspiration from archival designs featured in the new Netflix biopic and are a bit pricey, as expected. 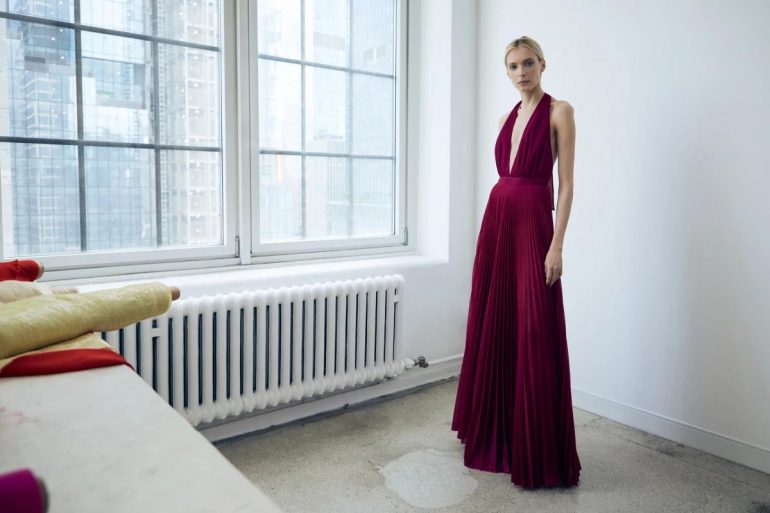 Commenting on the collection, Rodriguez, in a release, said, “Roy Halston Frowick single-handedly created luxury American fashion. Halston has always had a tremendous influence on my career, in an industry where his imprint remains decades later,” 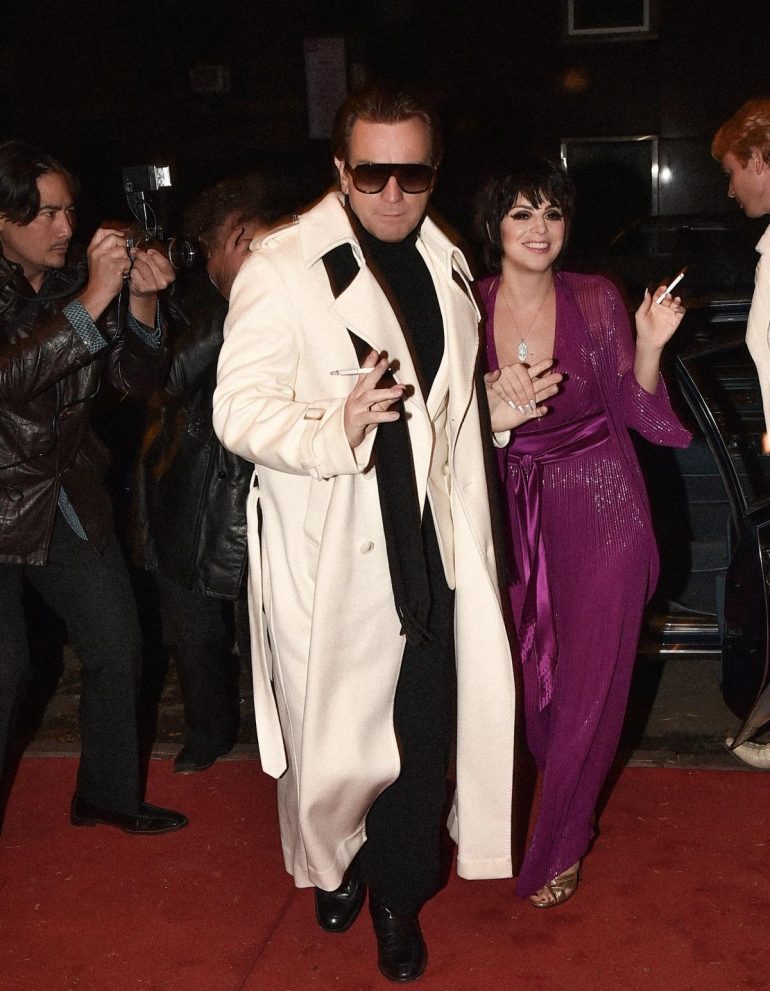 He further added, “I’m thrilled to now carry forward his legacy through this Netflix capsule collection in collaboration with Saks Fifth Avenue and Neiman Marcus. It was exciting to recreate the iconic Halston archive dresses that appear in the Netflix series and reinterpret them for the modern day. I am grateful to be part of this homage to Halston, who has inspired designers throughout the world.” 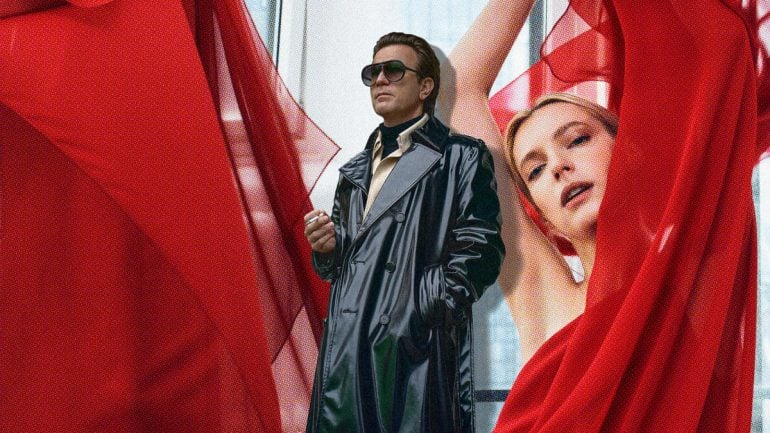 The Netflix X Halston collection (priced between $995-1595) will be available for pre-order on Halston’s official website onward June 7 and at Saks Fifth Avenue and Neiman Marcus from June 21, before finally arriving at stores in August.