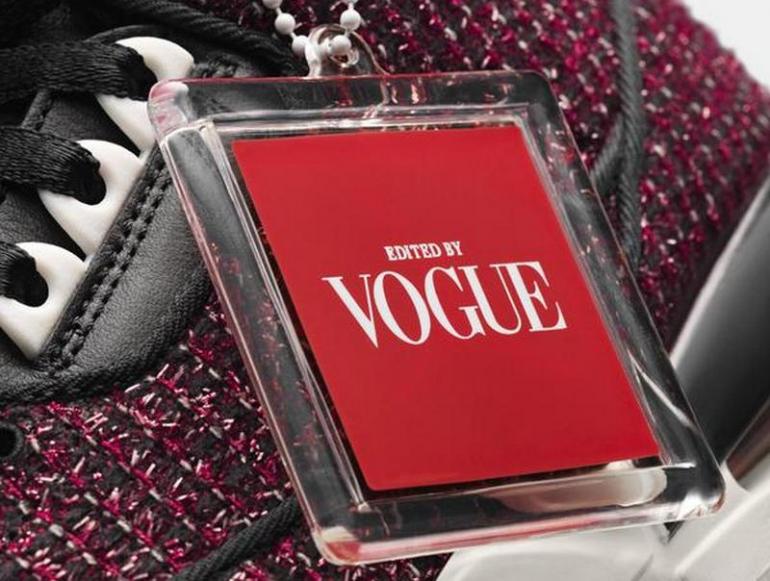 The classic Air Jordan 1 Zip features an ultra-soft leather upper and a bold metallic zipper, put together sleekly in University Red and Sail colorways. It comes adorned with new embellishments and a Swoosh, along with an “Edited by Vogue” tag and the quintessential AWOK signature on the sole and tongue. On the other hand, the Air Jordan 3 SE shines in a black and red colorway, with features including a back heel with the AWOK moniker and a classic tweed upper.

Nike and Vogue also released a teaser featuring Wintour to establish their partnership in the public eye. Word has it that the Air Jordan 1 Zip AWOK’s will be available towards the end of the month at select stores (including Hirshleifers, Kith, Nordstrom x Nike and North America Jumpman Doors- 306 Yonge in Toronto and 32 South State in Chicago) as well as on the SNKRS app. The 3s AWOK’s will make their way to the market by September 7.