Sneakerheads – here’s a sensational deal for you! Sotheby’s is all set to bring to you one of the best shoes ever to exist – Yes, we’re talking about Yeezy’s that were designed and worn by rapper Kanye West. The shoes are said to be mint condition and a purchase you just shouldn’t miss! 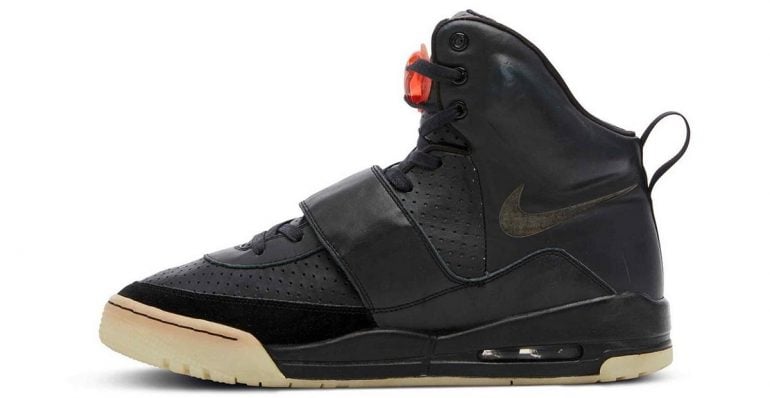 Initially revealed by Kanye during his performance at the 2008 Grammy Awards, the sneakers are co-designed by him and Mark Smith for Nike. They are a prototype of the Yeezy 1s and will be offered in a private sale onward next week. 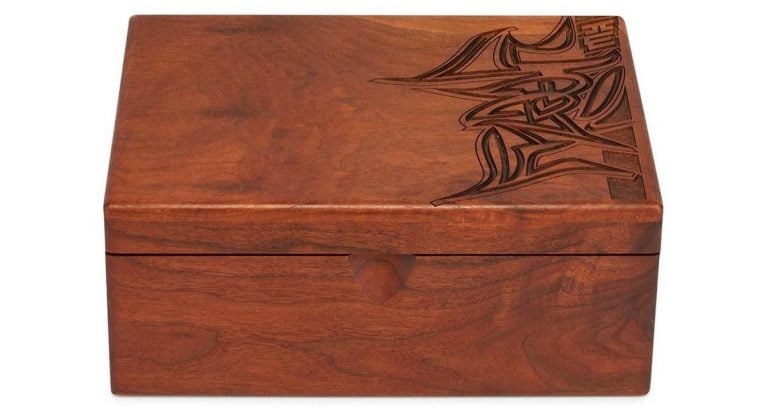 Commenting on it, Brahm Wachter, head of streetwear and modern collectibles at Sotheby’s in a statement, said, “This pair is critical to the development of the Yeezy franchise, which has become one of the most important sneakers and lifestyle brands in history.” 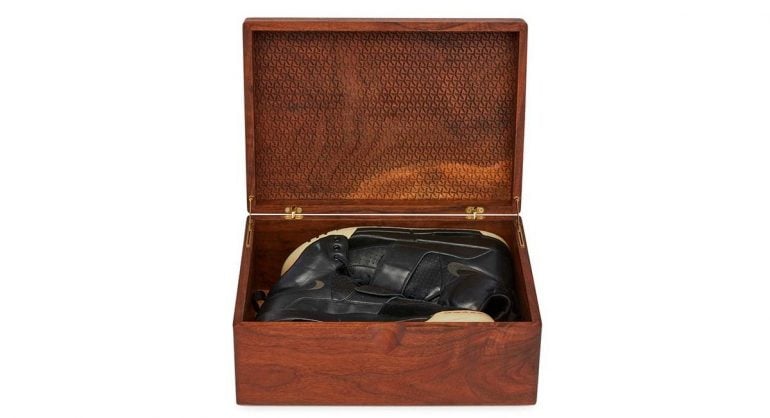 He further added, “The sneakers set off waves in the sneaker community as people tried to identify the mysterious pair. Afterward, we saw a series of collaborations between Kanye and Nike, and then later the birth of his line with Adidas.” 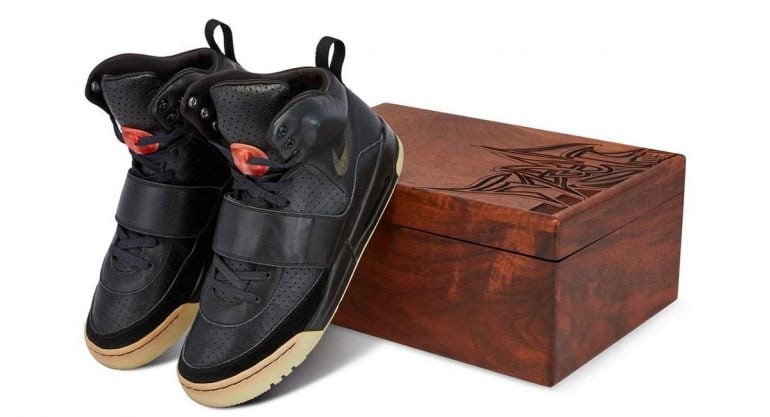 The sneakers feature a soft black leather upper with perforated detailing, a tonal Swoosh on the overlay, and a Yeezy forefoot strap with the label’s signature “Y” medallion lace locks in pink. Boxed in a custom wooden box, they are expected to be anywhere over $1 million. 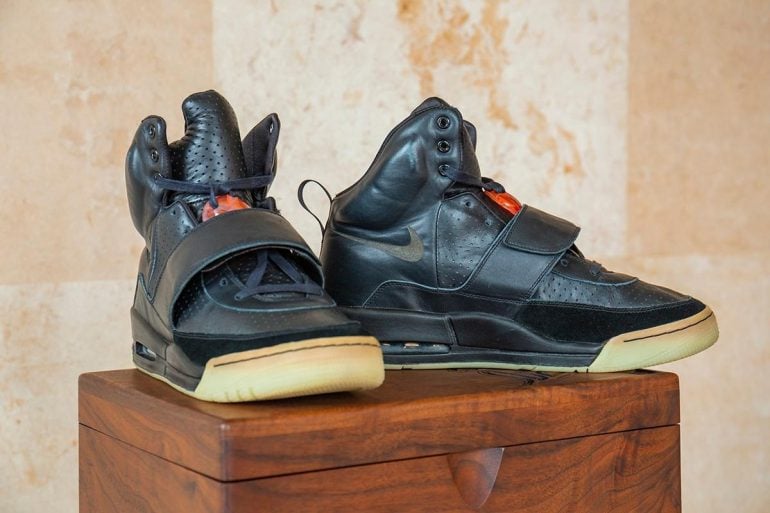