The average sneaker is average no more; over the past few years, the popularity of sneakers has skyrocketed. They are no longer just sold by the Nike and Adidas of the world but even by most luxury brands from Louis Vuitton to Zegna, and everyone in the middle has their ‘ultra cool’ sneaker. While these $700 sneakers are not uncommon, there are a few sneakers that you will never see. These are the rare shoes for most of the stores, and a very few of us will be actually seeing one, let alone owning one. According to Amy Dunford, these are the rarest sneakers in the world. 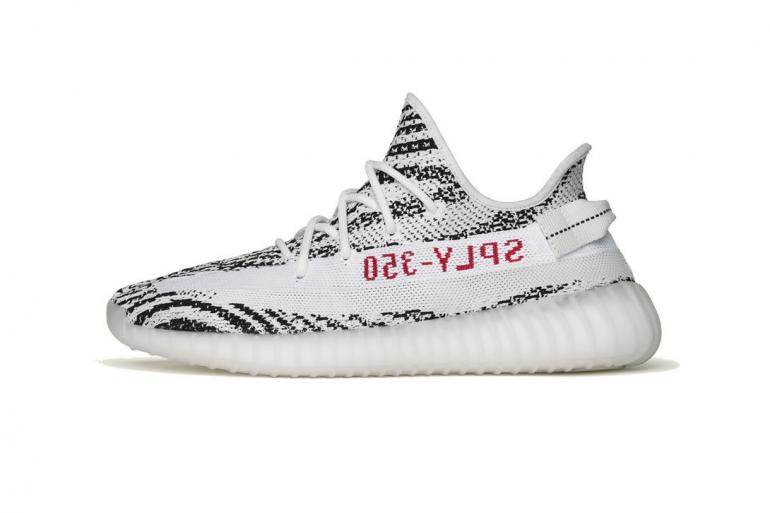 5. Adidas Yeezy Boost 350 V2 ‘Zebra’ –
The Adidas/Kanye West collaboration has already brought several collections of sneakers to market. The Yeezy Boost 350 V2 itself is not rare – however, the ‘Zebra’ colorway is a special edition and is only produced in limited numbers. Only a select few Adidas stores worldwide stocked them, whereas previous colorways were also released in third-party stores. 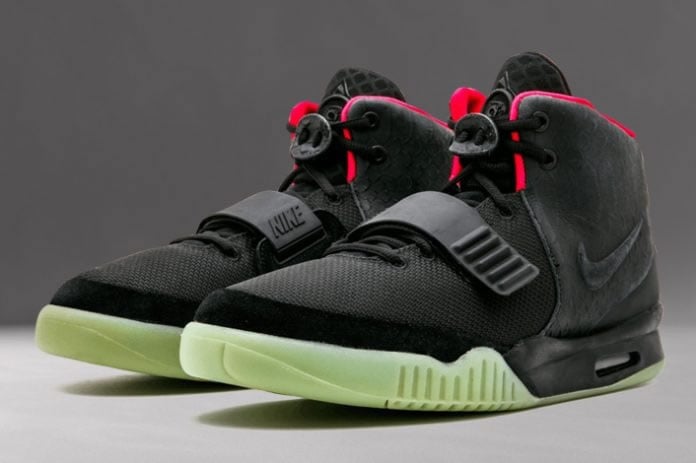 4. Nike Air Yeezy 2 ‘Solar Red’ – Initially, Kanye West collaborated with Nike to create two Nike Yeezy collections before the agreement fell through. This meeting of minds resulted in the Air Yeezy and Air Yeezy 2. They released only 5,000 pairs of Air Yeezy 2s, available in two colorways: ‘Solar Red’ and ‘Pure Platinum,’ with ‘Solar Red’ proving the most popular. West’s subsequent move to Adidas has made Nike Air Yeezys extremely rare and coveted in today’s sneaker market. 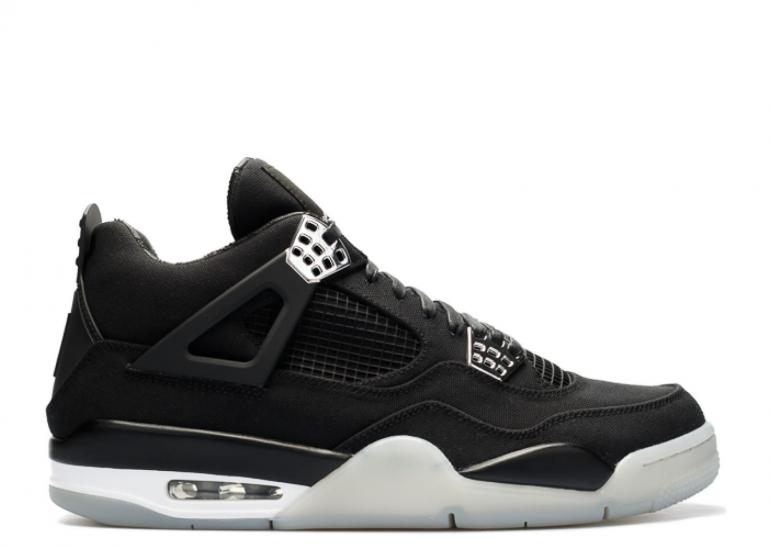 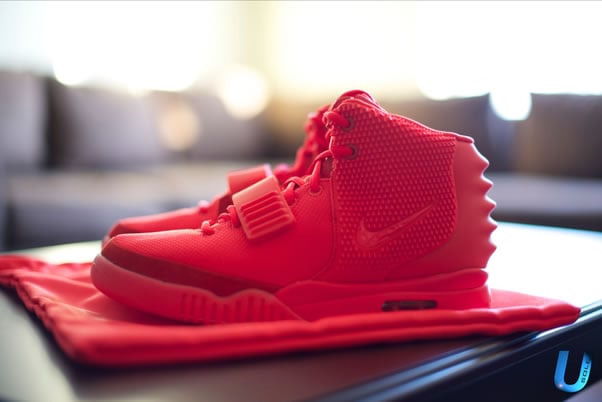 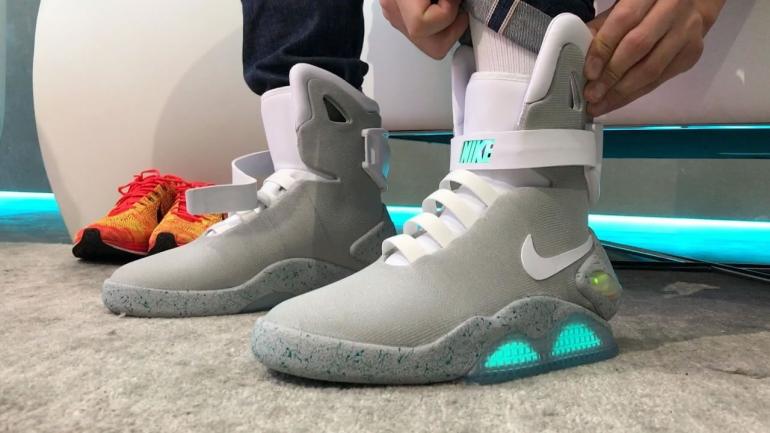 1. Nike MAG – The Nike MAG is quite possibly the rarest and most desirable sneaker ever made because of its wide-ranging appeal to pop-culture and film fans around the world. These are the sneakers worn by Marty McFly when he time-traveled to 2015 in the Back to the Future II movie. A limited number of the sneakers were initially released in 2011 and on 21 October 2015 – the date Marty and Doc traveled to in the 1989 film. Nike announced that a new, self-lacing version of the MAG sneakers would be released in 2016. Michael J. Fox received the very first pair of the 2016 MAG sneakers, and all proceeds from the sale and raffle of the sneakers went to his foundation for Parkinson’s disease.

Quora answers are our weekly feature in which we pick first-hand experiences and interesting opinions from the Q&A site.

Tags from the story
Quora, Sneakers