We have spoken about this repeatedly. They have spoken about this repeatedly. But people don’t get the idea, the people in the fashion business. Of all the materials they can use and promote trends and style, why at the rate of killing innocent, helpless creatures? That is what we ask, and that is what they ask. Peta, in association with ad giants Ogilvy & Mather came up with a campaign video that would leave any shopper in a state of shock for a long while. Peta Asia and O&M Bangkok created a fake pop-up store in one of the most popular malls in Bangkok. The Leather Work store had on display several leather products. Shoppers who strolled in to check out where set up to a distasteful and scary treat when they opened these bags. 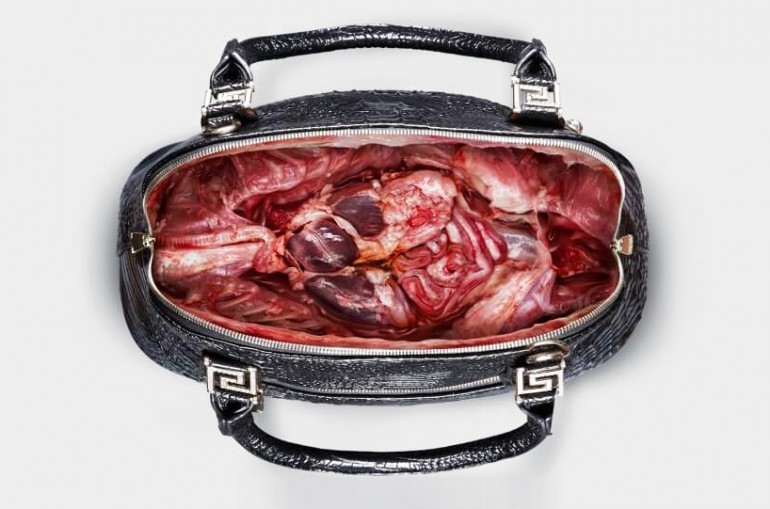 The video, called “Behind the Leather” showed how shoppers opened the bags to see hearts beating, a jacket that opens to strings of vein covered in fluid and blood, as well as blood on the hands on a shopper who tried on a pair of gloves, and another who tried on shoes. This was a play on the cruelty on crocodiles and snakes to produce fashion statements. 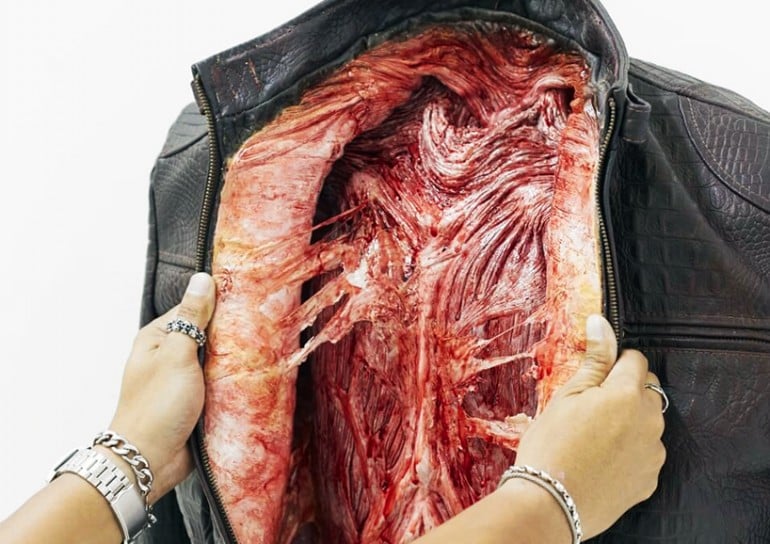 This was extreme, and quite harsh, but the message is loud and clear – boycott leather. 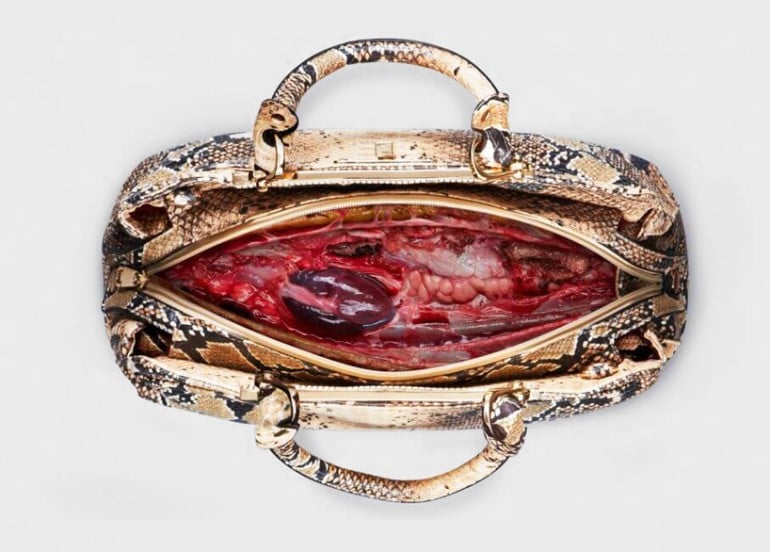 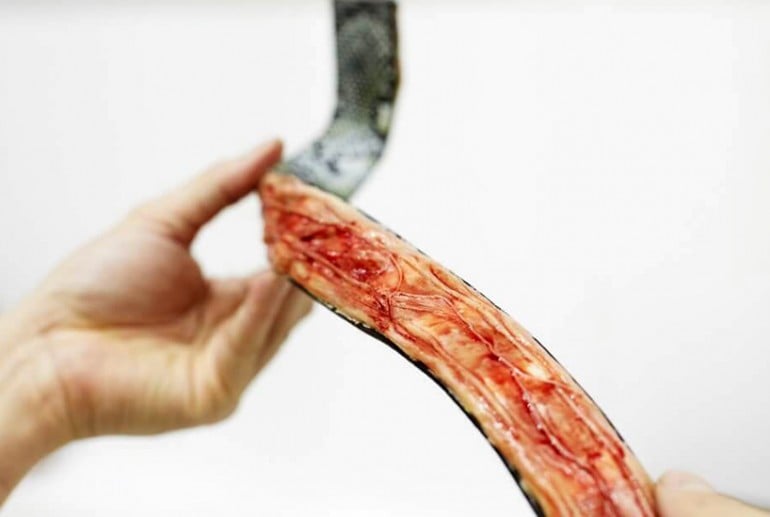 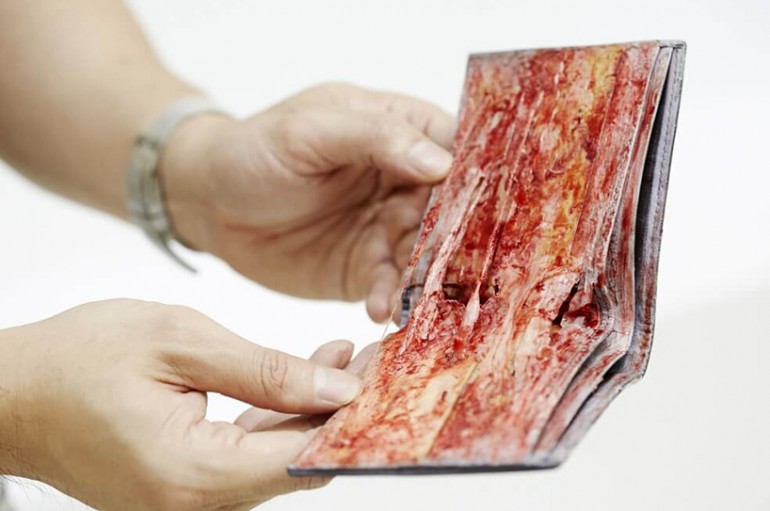 Tags from the story
Leather, Peta