Forget global warming or deforestation, much of the animal kingdom faces a more tangible form of threat that puts them into extinction – the fashion industry. First fur and leather, then crocodiles and alligators and now sheep and lambs. British designer Stella McCartney made an announcement on Instagram that her label is withdrawing partnership with Argentinian wool supplier Ovis 21 following disturbing video footage by PETA on the mistreatment of sheep and lambs. Mistreatment is an understatement, as in the case of the Birkin skins, the animals were slaughtered and exposed to ‘routine mutilations’. 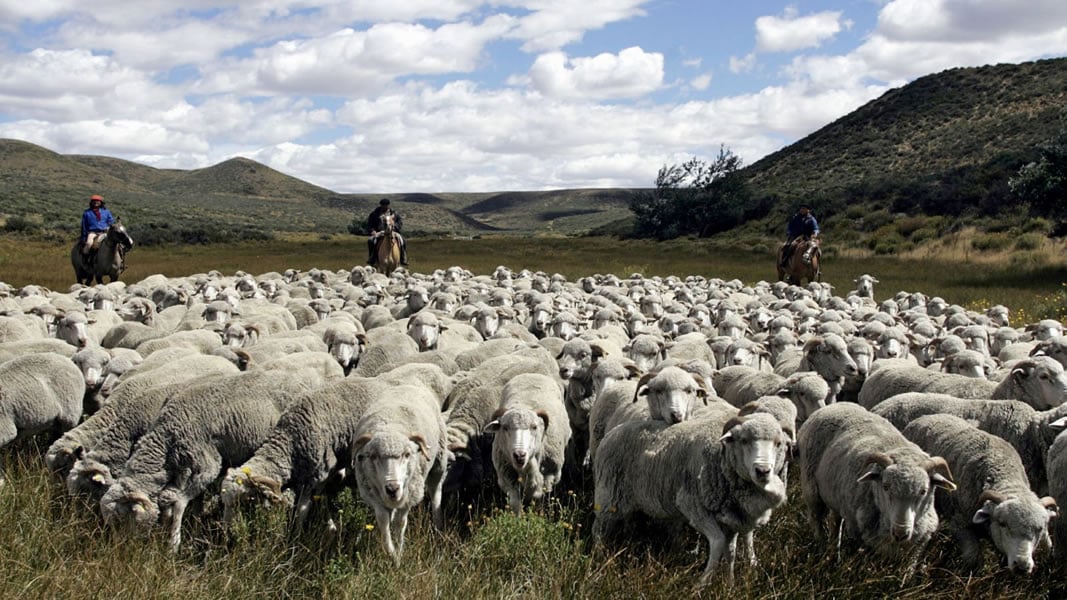 Stella, daughter of former Beatles member Sir Paul McCartney and American photographer and animal activist Linda McCartney, is well-known as being an animal-lover, a vegetarian and one who strongly opposes to the use of fur, leather or animal skin in fashion. She was shocked at a distressing video that PETA shared, making her cut ties with the supplier with immediate effect. Apparently only one of the 26 ranches by the company was shown involved in the malpractices but that was ‘one too many’ for Stella to handle. Ironically, the ‘sustainable wool’ from Ovis 21 is Patagonia was an initiative to help protect a million acres of endangered grasslands. The video showed gruesome shots of sheep having their necks sawed, legs stomped and skinned while being conscious.

Tags from the story
Peta, Stella-Mcartney