Picking out an outfit to meet someone new could be a daunting thought; imagine what it would be like if we had to meet an alien? It’s a good thing, we’re not quite there yet with space travel; but just in case we do get there, Alexandra Lucas has our backs! The textile designer, who currently works out of London, is way ahead of everybody, including NASA; and as the saying goes, ‘the first impression is the last’ Lucas is clearly not leaving anything to change. Her very own, The Mars Odyssey project solely focuses on what the explorer suit could look like whenever they decide that we’re ready for take off. Protection being the main reason one needs a suit for space travel, Miss Lucas made sure to pack up on 6 of those layers in her conceptual project, each with a special purpose – keeping out radiation, temperature and oxygen maintenance, 3 pressure layers to combat the thinner atmospher and one sensory membrane layer. Though the suit is highly functional, designer Lucas made sure to not compromise on looks, adding hints of orange and gold against a silvery white base. The suit design emulates the planet’s textures, colors and patterns – all taken from aerial photos of the planet itself. 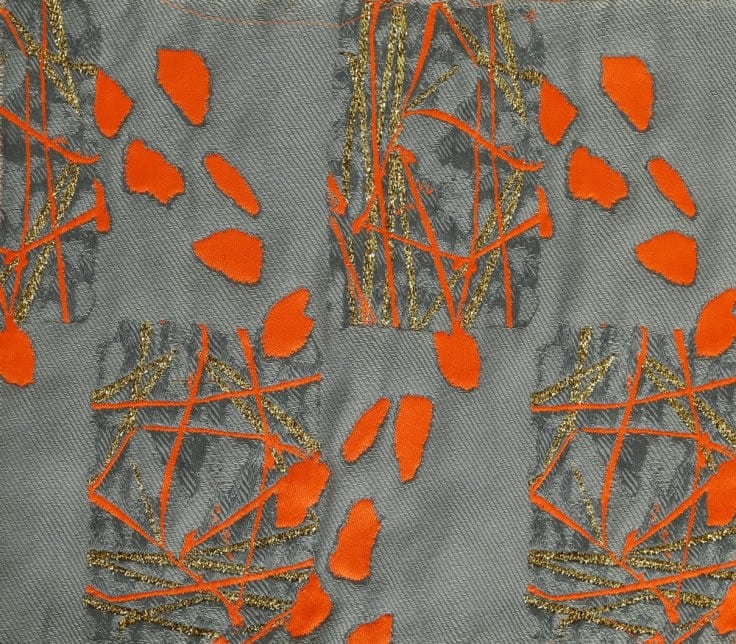 Having done her research on the Apollo Mission suits, Lucas feels confident enough to produce the real deal with all the right medium and fabric. Functionality is one thing, but showing up, unannounced and badly tousled after a long, long journey is another, which Alexandra will not have. 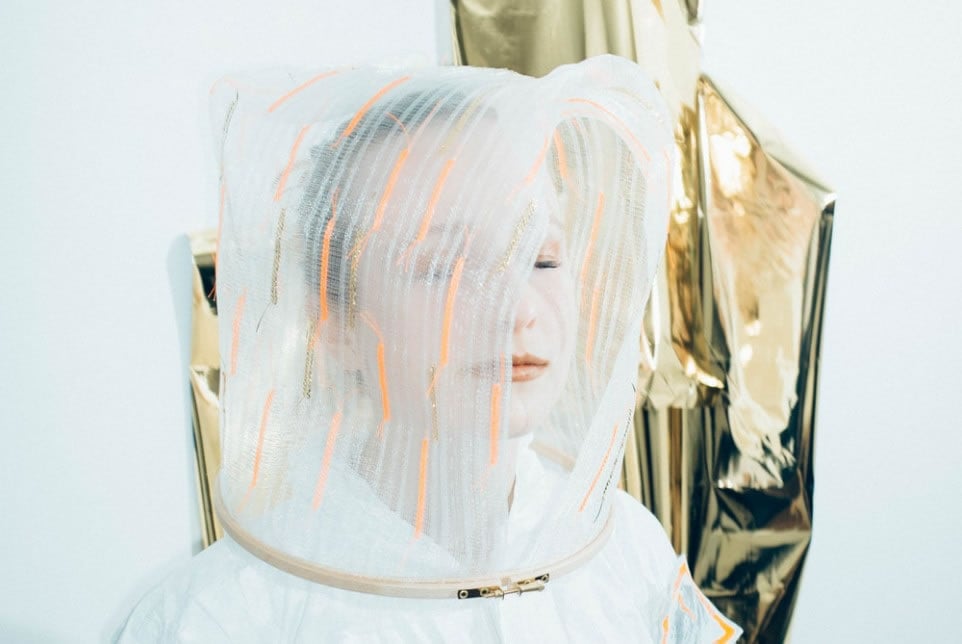