Sometime last year, French footwear designer Christian Louboutin, known for his signature shiny, red-lacquered soles, decided to sue Yves Saint Laurent, dragging the company to the U.S. District Court in Manhattan. After battling for nearly a year now, Louboutin has finally won the lawsuit with support from a New York federal court of appeals that overturned the previous decision reached by Judge Victor Marrero. As per the verdict, the red sole is entitled to limited trademark protection, applicable to a red lacquered outer sole with the shoe itself contrasting in color. However, a designer cannot be dragged to court for creating a completely red shoe with a red sole, as was the case with Yves Saint Laurent’s creation. In all, Christian Louboutin and Yves Saint Laurent both have something to rejoice about, with the court’s verdict seemingly favoring both. 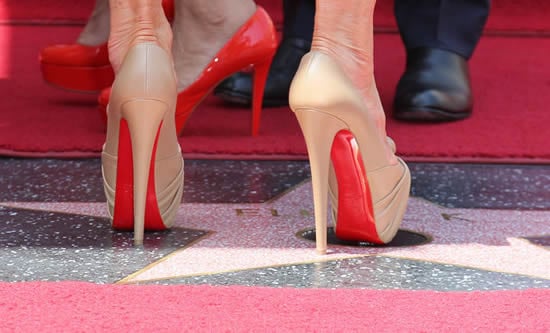