The spontaneous , relaxed Parisienne today is a couture by nature , down to the smallest details but modern in spirit. That is how the lifestyle in Paris is! So, Paris Couture Week got into gear last Monday morning with what is usually a centrepiece of the biannual event. The French house has unveiled its first collection since Simons’s departure. Raf Simons consistently won over editors and buyers alike with his couture shows from the stunning floral sets to the beautiful, impeccably tailored clothes that were wearable but still distinctive of couture-quality. Almost all of his collection featured in that dozens of red carpet-worthy gowns 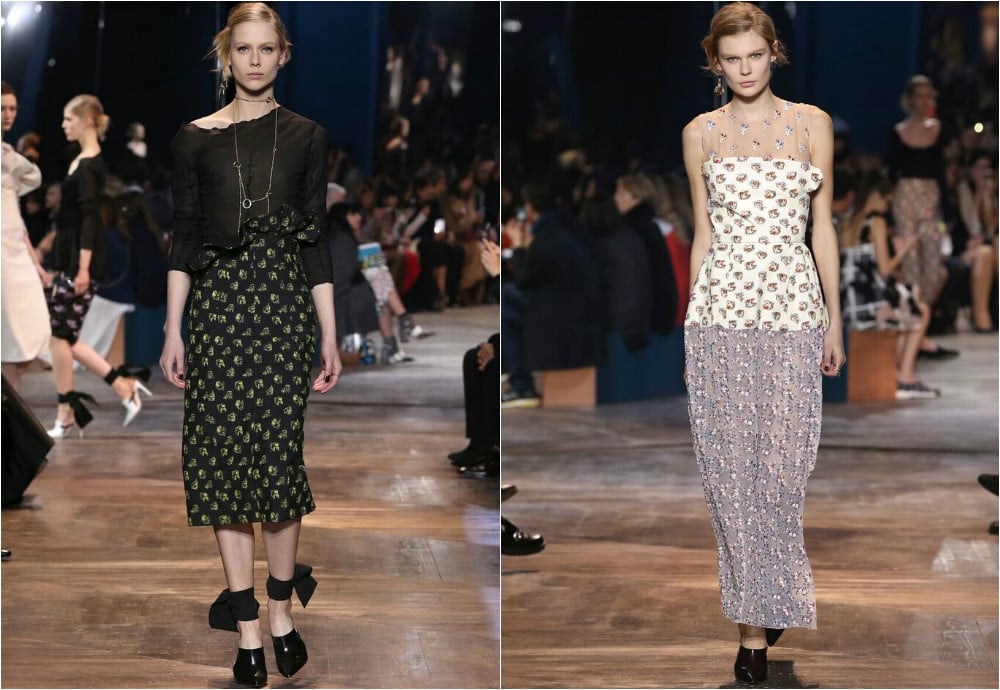 But without someone like Simons, whose perfectionist tendencies were well-documented in 2014 documentary “Dior & I” leading the charge, the end result was a little disappointing, and lacking in the excitement, newness and formality we’ve come to expect from Dior Couture shows. The tailoring also felt off, and there wasn’t one dress that would really set our hearts aflutter as in the so called ‘Wow moment”. As Dior’s fall 2016 ready-to-wear collection is also being designed without a creative director. But this being house’s first collection since his departure shown at the Musée Rodin, I am quite positive that the new angle for the couture designs will appeal to those new to the concept. If we look at the contrary for those of us who greatly enjoy the fact that most no one would wear the pieces paraded about, using the artistic creations as a mode of exciting revelry in all that is fashion. 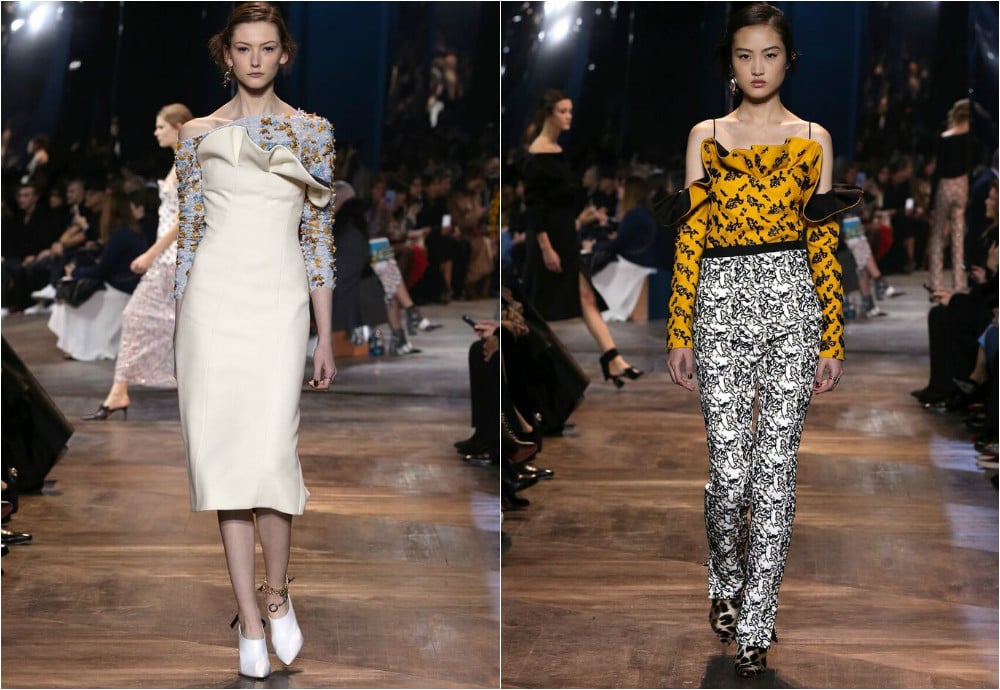 The responsibility for this collection fell into the hands of two long time Dior employees: Serge Ruffieux and Lucie Meier, both head designers at the house currently. No doubt, without a creative director it was a challenging task. Simons’s influence was still there, with elements from his past couture collection sprinkled throughout this one, including: bar jackets reimagined in various silhouettes, asymmetrical off-the-shoulder necklines, deconstructed coats, origami-like folding techniques and textural florals, just to name a few. 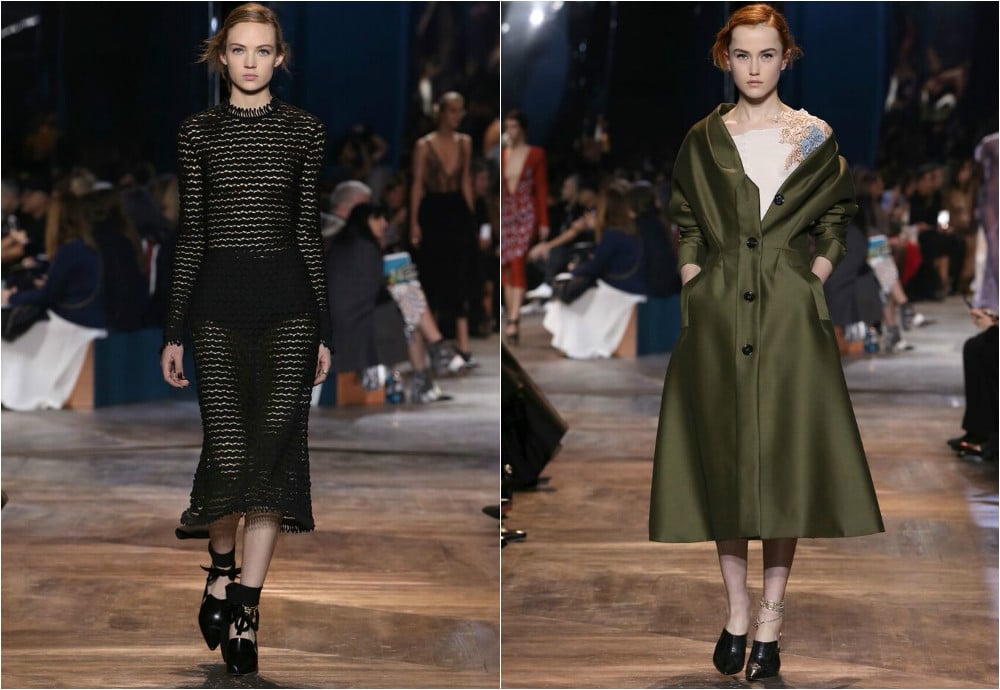 With the Spring-Summer 2016 Haute Couture collection , the dior woman explores another way of constructing fashion and asserts herself by wearing clothes her way. Volumes are usually freestyle, the Bar jacket changes appearances depending on whether it is worn closed or loose. 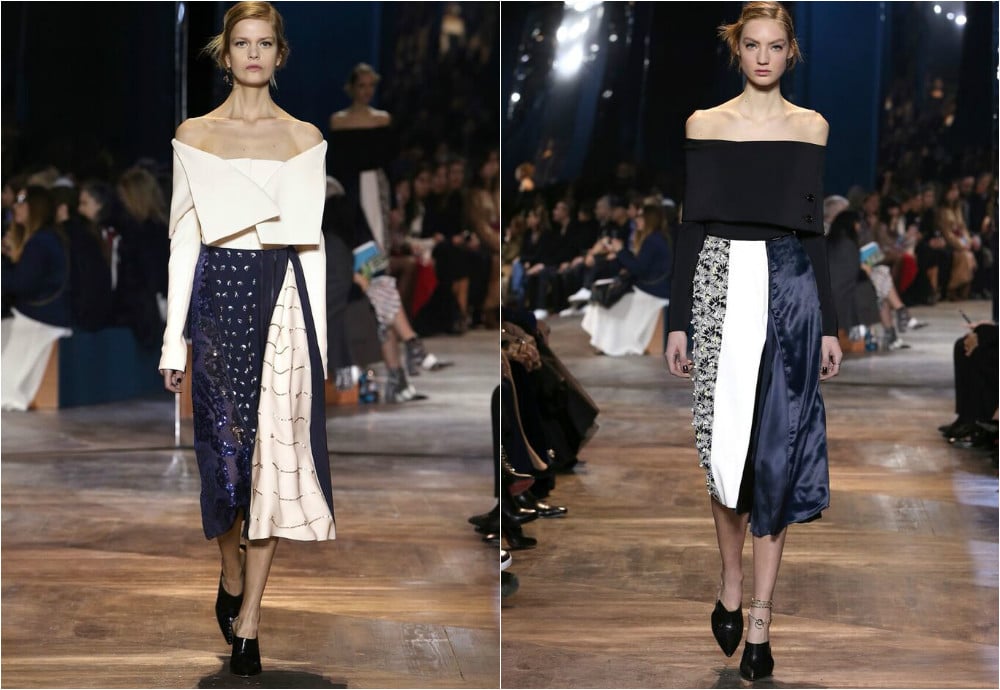 Filled with white and black hues and then the occasional bold hues of green, orange, purple and yellow, the collection featured, the Dior signature bar jacket, dresses with frills and swishy skirts, high waisted pants with long sleeves, off shoulder blouses and midi dresses. Embroideries where are signature in this line up with edgy sliced hemlines. One of my personal favourite was the black off shoulder dress and blouse as well as the dresses with embroidered hemline. So chic, so Dior! Ohh la la! 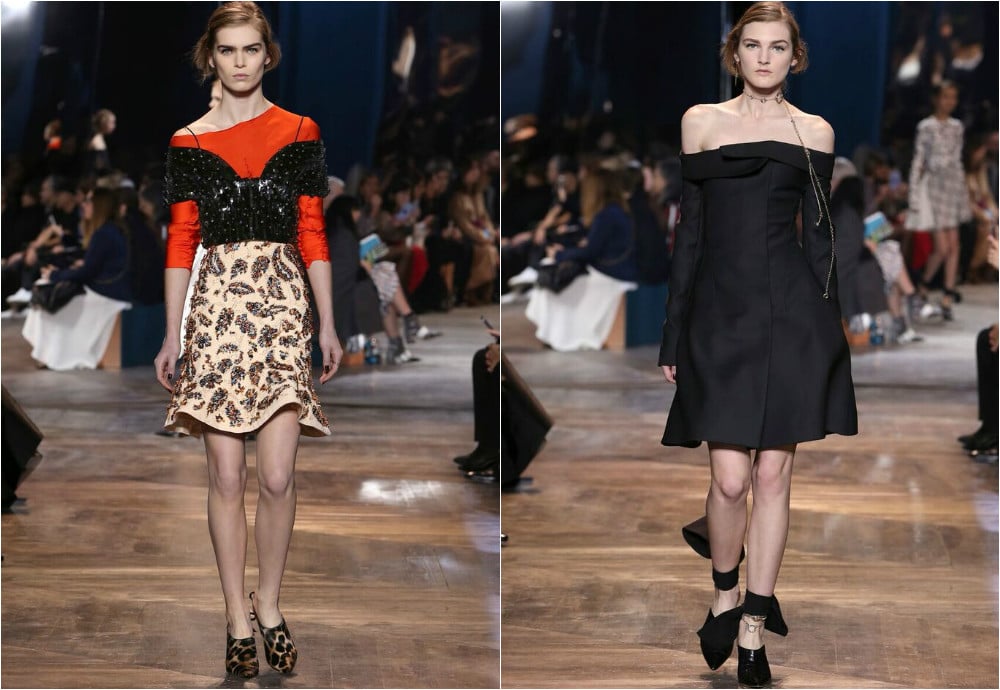 For the Christian Dior’s Spring Summer 2016 Couture collection, it wasn’t really my personal favourite this year but as it is said, every designer was inspired by something. They really rocked the “Simplicity” idea. Kudos!!. In the end, the Dior chic is feminine in motion and every movement of hers conveys confidence. At once private and headstrong , they dress freely and without fuss , bringing to life Couture’s new realism 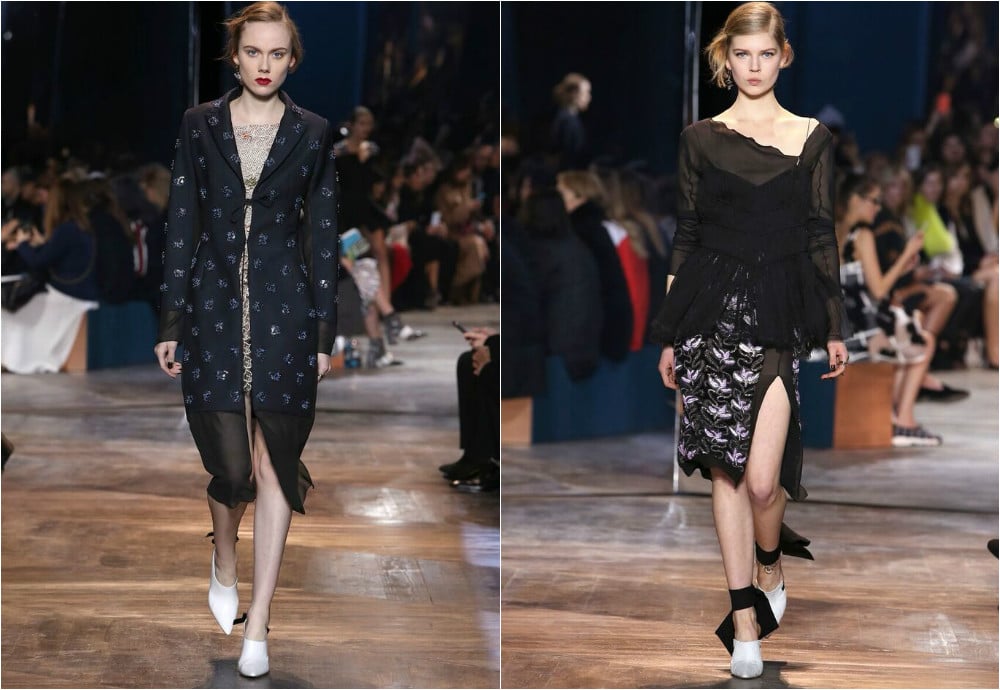