Rihanna is already the face of Dior and has appeared in dramatic campaigns for the brand. Now the music sensation is also lending her design sensibilities to the French fashion house. She already has a number of collaborations under her belt including recent footwear adventures with Puma and Manolo Blahnik (we’d say these brands are pretty much at opposite ends of the footwear spectrum) and now she has designed a line of ultra-futuristic sunglasses that seem to be in keeping with Dior’s recent experiments in eyewear. 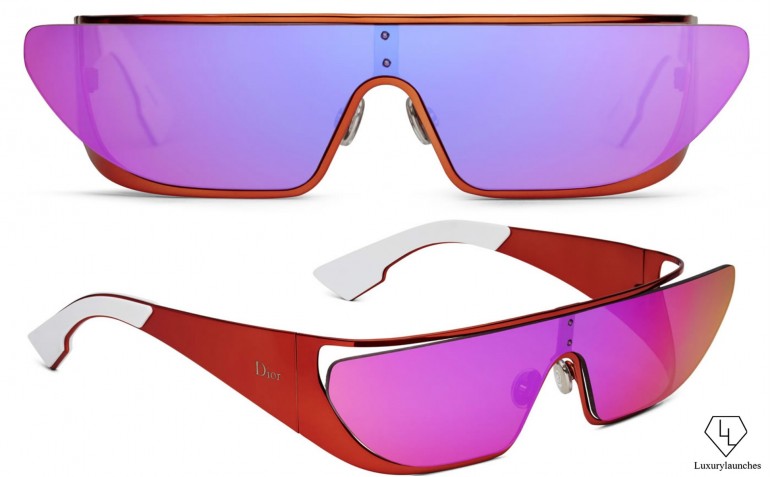 Called “Rihanna” the line includes a single frame design in six colors: silver, pink, blue, green and red. Each of these will retail for $840 while a deluxe 24-karat gold-plated version will bear the heavy price tag of $1,950. In a statement from Dior, Rihanna reveals that the inspiration behind the style was La Forge from “Star Trek,” a character who sports a device called a VISOR to help him see. Only Rihanna could take an accessory from Star Trek and make it stylish! “I’ve always been obsessed with his eyewear, and when I got to Dior and saw all the materials I could play with, it all just came together,” she said. 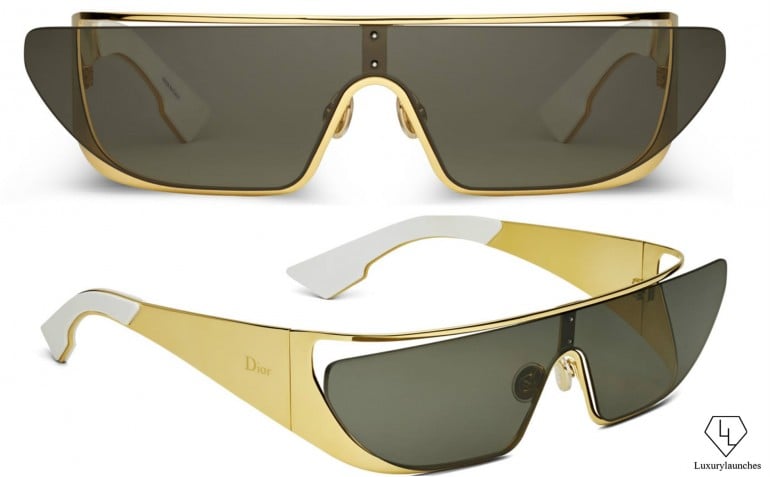 There’s no official campaign for the product but Dior has released some editorial images taken by photographer Jean-Baptiste Mondino of Rihanna wearing the sunnies. The singer has also modelled them in a couple of her pictures on her own Instagram. Rihanna sunglasses will be available exclusively at Dior boutiques. 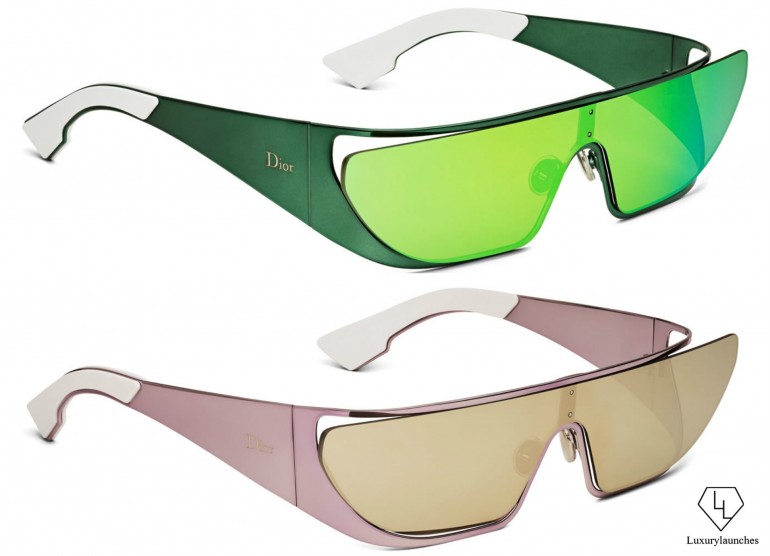