This year marks the 120th anniversary of premium luggage manufacturer –Rimowa. And to celebrate it with the aplomb it deserves, the brand has roped in celebrities such as Adwoa Aboah, Roger Federer and many more for an all-exclusive global ad campaign. The series of short clips emphasize on the beauty of travel and how it has been an integral part of each protagonist’s life. 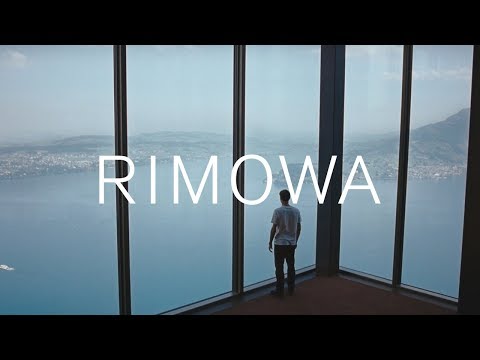 While Karim Huu Do’s direction of Roger Federer shows a childhood conversation between him and his father with regards to his first trip to Zurich, Jonas Lindstroem’s footage of Adwoa Aboah showcases how the model and activist has used travel as a means to overcome depression. The campaign also includes Louis Vuitton Men’s Artistic Director Virgil Abloh and his thoughts on travel along with Jared Knecht’s film which correlates an ancient Japanese tale about travel to the restauranteur’s own life.

Commenting on the launch, Rimowa CEO Alexandre Arnault said, “For 120 years, RIMOWA has been a leader in quality, innovation and craftsmanship, creating a product that’s loved cross-generationally for its ability to aid in the pursuit of inspiration and discovery through travel. As we look to the future with our heritage in mind, we want to celebrate that mission of relentlessly seeking perfection through action. It’s the shared mindset that both RIMOWA and its most iconic travelers demonstrate in our pursuits,”

You can check out a snippet of Rimowa’s anniversary ad campaign below: 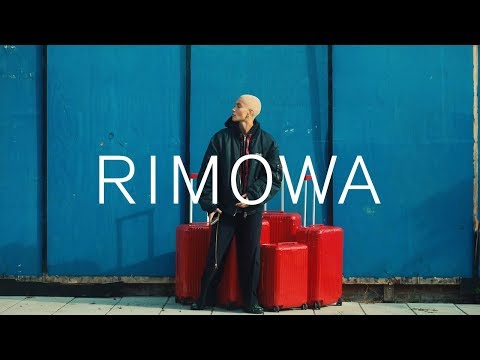 Tags from the story
Rimowa