How often have you wanted to pull together a look that you have seen on your much-loved small screen character?! I mean that’s a feeling we’ve experienced every now and then! Luckily for those of us who are totally craving the looks pulled off by Empire queen Cookie Lyon (played by Taraji Henson) and the trendy cast, Empire is collaborating with New York’s much renowned Saks Fifth Avenue for a unique selection available to all its fashion fans! 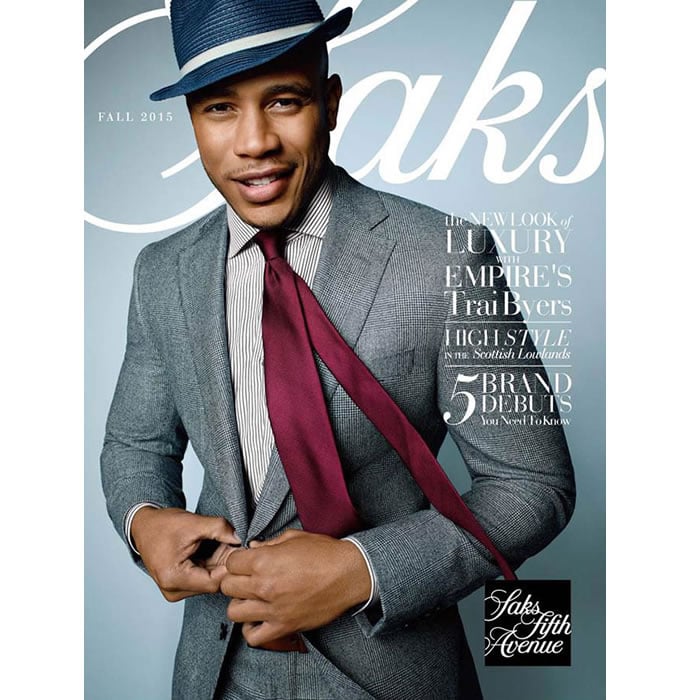 Inspired by characters of the show, including Lucious Lyon, Hakeem, Andre, Jamal and yes, of course Cookie, a signature collection will now form part of Saks. Cushnie et Ochs will be crafting the women’s garment pieces, while Jimmy Choo’s shoes, Alexis Bittar’s jewellery and MCM’s bags will form part of the curated collection.

Cleverly programmed we’d say, the themed collection will make its way through to the store from September 10th to October 7th, just in time for the return of Empire’s second season Sept. 23. Also making some heads turn, Saks Fifth Avenue’s fall catalogue will feature heartthrob Bryers.

Tags from the story
New-York, Saks