Saks Fifth Avenue is accelerating the rollout of their men’s private label, because of the success the line has already seen. Starting in the fall, the line will have a new name; three sub-brands and devoted shops in key markets. The company is even open to the possibility of wholesale in the future. Richard Cohen, who joined the Saks team last year as vice president of business development, is behind the powerful momentum of the men’s line. The men’s line will now go by Saks Fifth Avenue New York with sub-brands Black, White, and Platinum. Black is the international line designed by Kim Herring, who has previously worked with Zegna. 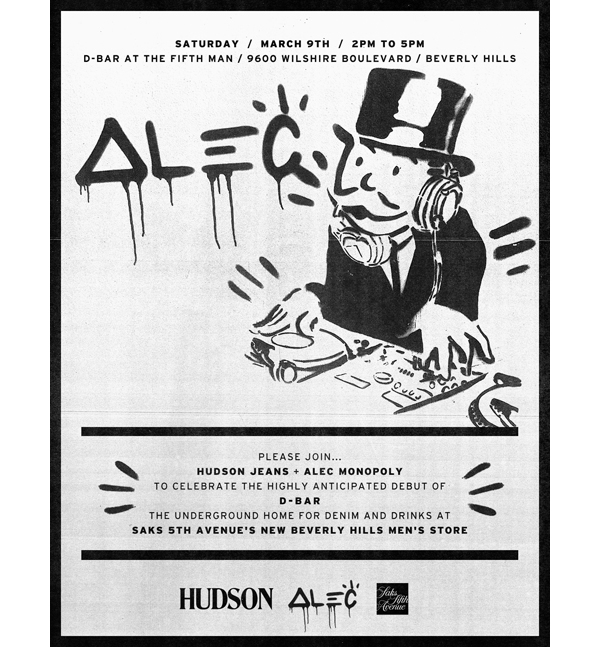 The White line is, the modern younger line and has been designed by Rhett Bonnett. The platinum line is as Cohen puts it the brand’s “Top of the line.” The new men’s line can be seen front and center at the Saks Fifth Avenue store in Beverly Hills.

The newly renovated 54,000 square foot, the four-level store boasts of a stand-alone lifestyle store called ‘The Fifth Man.’ Which houses the largest men’s shoe collection on the West Coast, with shoes ranging from $100 to $3000.

The stand-alone store has been divided with the first-floor housing sporty and casual clothing from designers like Ferragamo and Armani. The second floor is for the suit lovers and will feature an Armani shop and soon have a Zegna and Kiton boutique. The third floor is designer heavy and features a Hugo Boss Red Shop.

Saks’s in-house men’s line has a 2,000 square foot boutique on the main floor. The lower level is probably the most exciting renovation as it features a new denim bar, called D – Bar. The denim bar is really just an excuse for a man cave as it features a pool table, cocktails, street art by Karl Clay, a neon light installation, and a John Allans hair salon.

READ:  Fendi sets up pop-up store in Soho, New York to tantalize shoppers with products in arcade and vending machines

Legendary Locks: You can now get your hands on six strands of…