Influencers are often disregarded as frivolous. However, one can hardly deny the value they bring in, especially for brands. A recent example of this is Chiara Ferragni’s decision to join the board of directors at Tod’s. 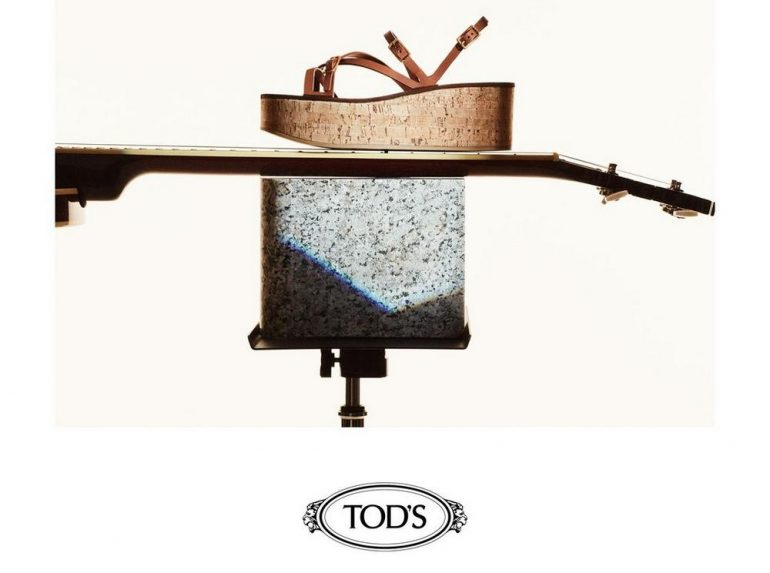 The influencer caused an uproar with her entry as the marquee’s share price shot up by +5.92% in Piazza Affari right after. Boasting 23.3 million followers on Instagram, Ferragni is known as one of Italy’s most famous celebrities. 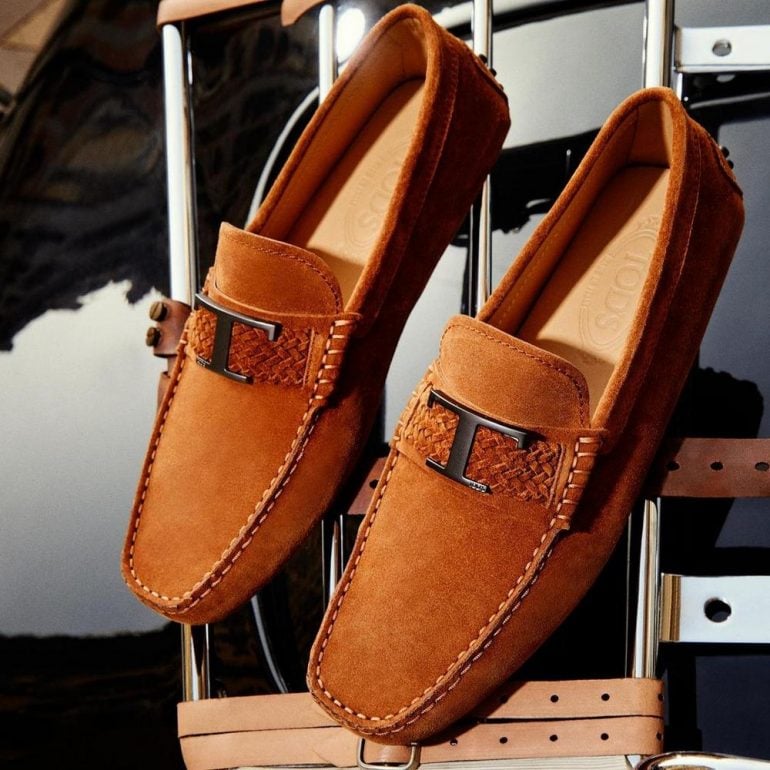 She initially made a name for herself with the fashion blog “The Blonde Salad” before launching her very own shoe collection. Ferragni has collaborated with brands such as Dior and Chanel in the past and is married to music producer Fedez.
Commenting on her appointment to the board, chairman of the Tod’s group, Diego Della Valle, in a statement said, “Chiara’s knowledge of the world of young people will certainly be extremely valuable.”Ferragni’s appointment was further made, “considering increasingly important to deal with social commitment, solidarity towards others and sustainability in respect of the environment and dialogue with the younger generations”, as stated in a note published by the brand.

Well, whoever said influencers are not the real deal sure need a fact check!