Earlier in the year, streetwear brand Cloney had made a bootleg version of Valentino’s design, with the word “vaccinated” in place of the usual brand name. And instead of filing for a copyright infringement or the likes, Pierpaolo Piccioli, the luxury house’s creative designer, decided to do quite the opposite. 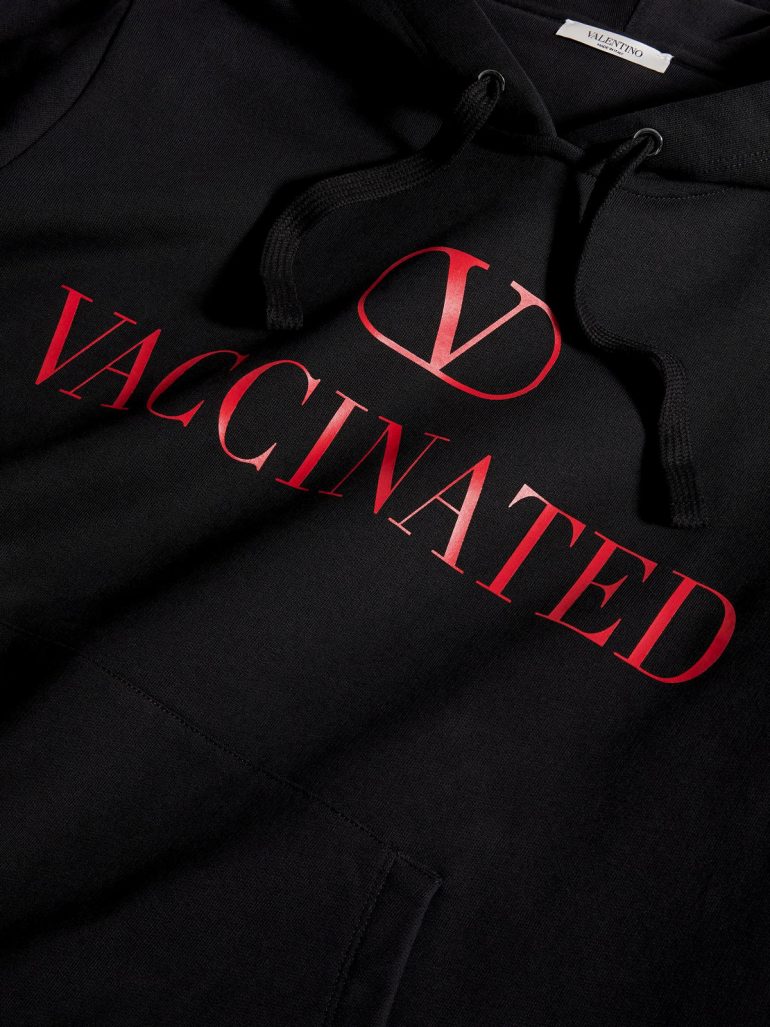 After purchasing all of the site’s remaining five hoodies, Piccioli called for an official collaboration with Cloney to manufacture the design and sell it officially. As per reports, 100% of the proceeds from the sale of the hoodie—which costs $750—will go towards UNICEF and the World Health Organization’s COVAX program. 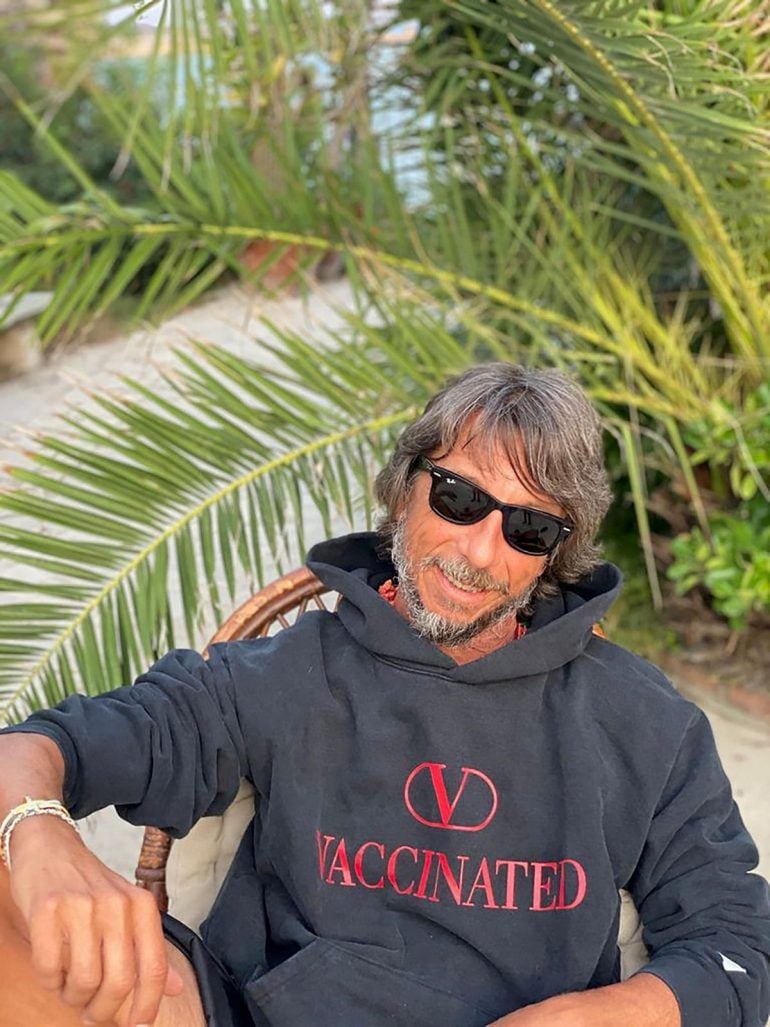 The project will also be used to supply COVID-19 vaccines to countries that are yet to receive their access. Commenting on it, Piccioli, in a statement, said, “I didn’t want to steal the idea—even though I wish I had it first.” He stated that he was able to convince Duke Christian George III, Cloney’s founder, to donate the idea to Valentino instead.

Piccioli further added, “I can talk about ruffles and bows, but sometimes you have to use your voice to say what you really believe, and I believe it is our social responsibility to get vaccinated. It’s not a symbol of freedom to not be vaccinated. It’s a symbol of lack of respect for others.”

Earlier, Piccoili himself, as well as Lady Gaga, had posted pictures on Instagram wearing the $190 bootleg version of the sweatshirts. The official garment, now priced at $750, is available for sale online on Valentino’s official webpage. Would you like to get one yourself?

Tags from the story
Valentino