Supermodel sisters Gigi and Bella Hadid already had unstoppable careers on their own, but now the duo have teamed up for not one but two Spring 2017 campaigns. Both Fendi and Moschino have decided to hire both siblings for their new adverts and the images we’ve seen so far are as stunning as you would expect. 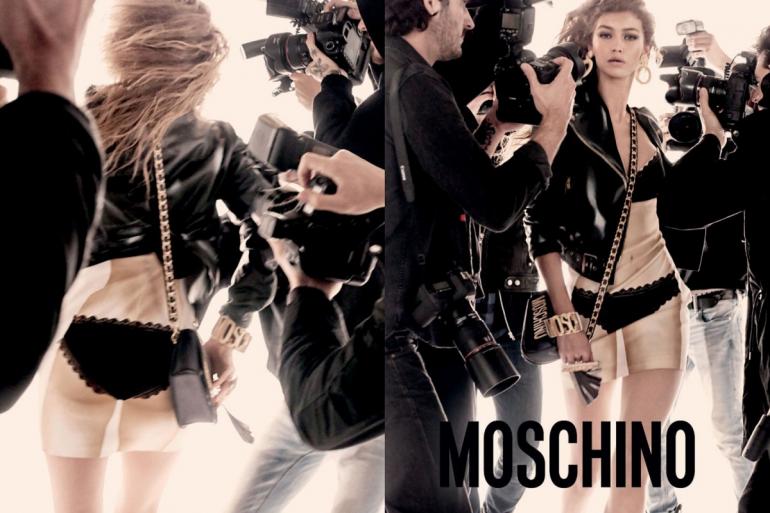 Moschino’s campaign has the models starring as movie stars making their way through a crowd of paparazzi clad in some on trend Moschino looks from those sumptuous paper doll evening dresses to smart co-ords and trompe l’oeil dresses. The dramatic campaign was shot by photographer Steven Meisel.
Meanwhile at Fendi, Bella dons a floral dress and oversized sunglasses for the campaign shot by Karl Largerfeld. Campaign images of Gigi have yet to be released. 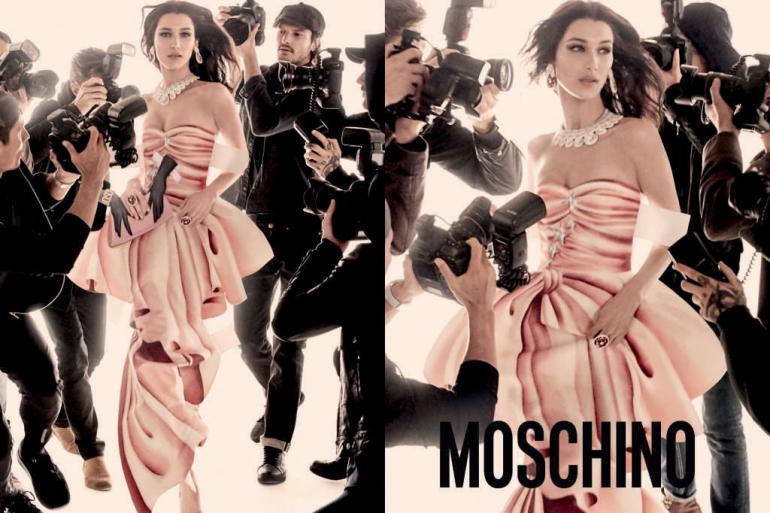 This is not the first time the famous sisters have worked together, Balmain cast them together in their Fall 2015 campaign, back when Bella’s career was just taking off. 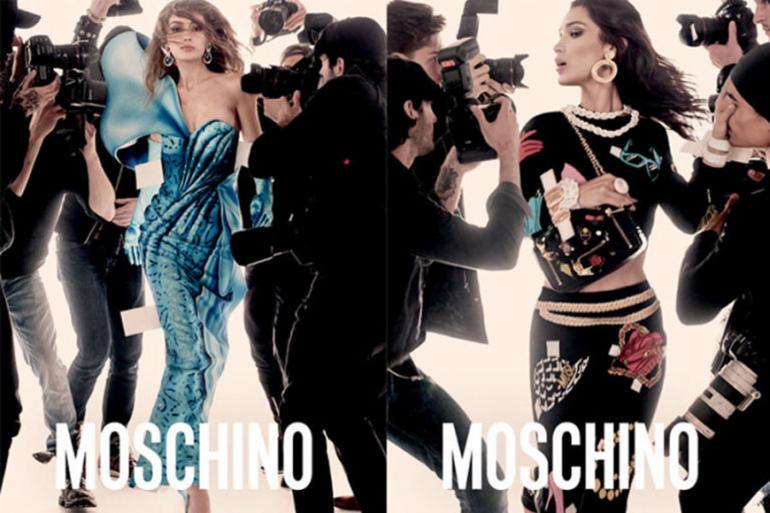 Tags from the story
Fendi, Moschino