French luxury house Hermès opens its fifth Maison store at 217 Middle Huaihai Road, in the Huangpu district of Shanghai. The Maison covers a total area of 1,174 square meters of the majestic four- storey 20th century building with pitched roof and garden. The store will be spread over three floors with the top floor reserved as event space, which is currently home to ‘The Hermès Horse’ exhibition, curated by Philipe Dumas. 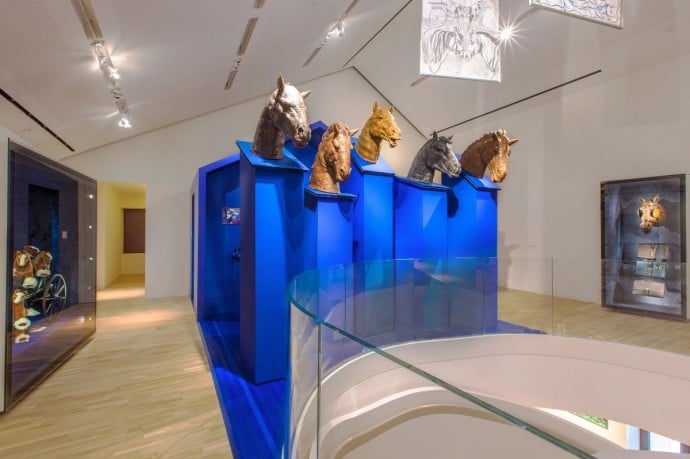 “In 1997, we laid the foundations of our first store in China, in Beijing. Since then, more than twenty stores have followed, establishing a faithful Chinese clientele with a passion for beautiful objects. It is with great delight that I now witness the creation of the Hermès Maison in Shanghai. Through its marriage of bricks, stone and wood, the building links the historic and the contemporary. Generous spaces and soft light create a welcoming atmosphere in which to express the rich diversity of Hermès’ sixteen métiers,” Axel Dumas, Chief Executive Officer said in a statement.

The opening of the Hermès Maison in Shanghai follows the other four Maisons in Paris, New York, Tokyo and Seoul.

Richard Mille has teamed up with Ferrari – Get ready for some stellar, bank breaking racing themed timepieces