The maison’s state-of-the-art museum situated on the outskirts of Paris is a massive 126,000 sq. ft. in the Jardin d’Acclimatation. Designed by architect Frank Gehry (of The Icon and the Iconoclasts fame), the 12-part “cloud of glass” structure will be the setting for the corporate art collection of LVMH Moët Hennessy Louis Vuitton as well as special commissioned exhibitions. “This is a small payback to the public, and to our employees,” emphasized LVMH boss Bernard Arnault. 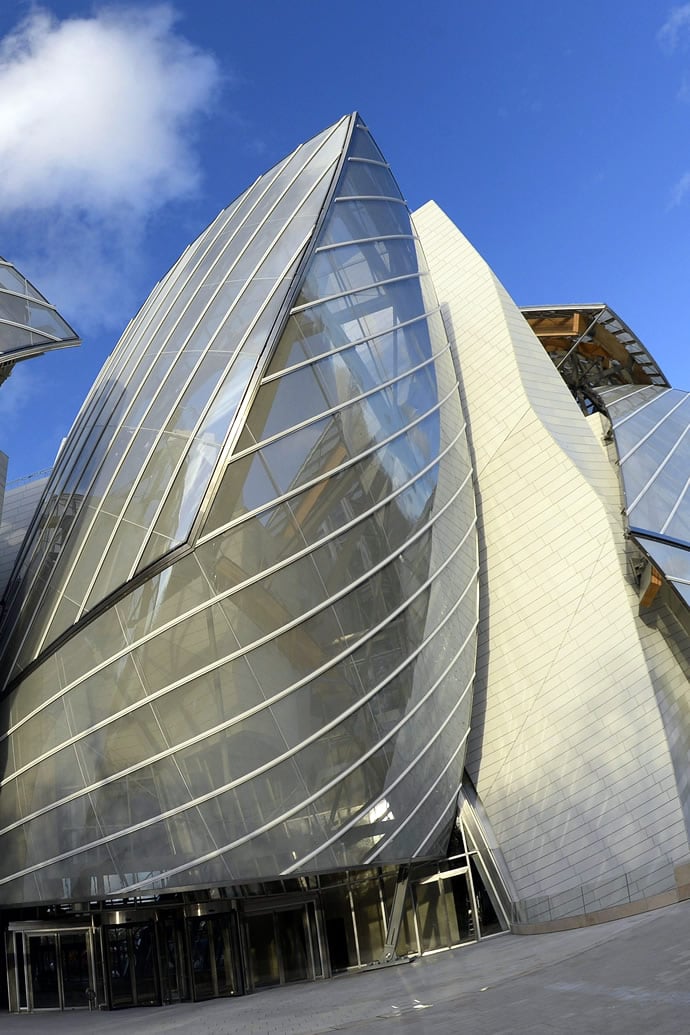 Further proof of its ‘payback’ nature is that the launch event to be held on October 20, a week prior to the official opening date of October 27, will be followed by three days of free admission, October 23-26, during the weekend of the art fair Fiac (Foire internationale d’art contemporain). In case you’re already packing your bags, the €100m (over $123m) Frank Gehry-designed museum, in the Bois de Boulogne district, will also host an exhibit of the architect’s designs; the full program for the opening will be announced by autumn.

Tags from the story
Louis-Vuitton, museum