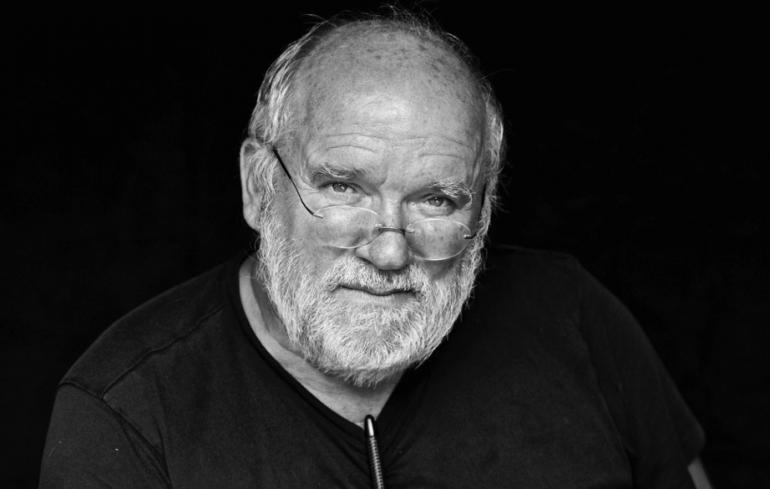 #5 Peter Lindbergh
German photographer, Peter Lindbergh’s work came in the limelight when he was tasked with shooting his second Pirelli calendar, which was aptly named Peter Lindbergh’s Hollywood. The calendar received so much admiration and appreciation from Pirelli, that Lindbergh was later called to capture a prequel to the 2002 version. Interestingly, Lindbergh began his career in 1988 with the coveted American Vogue. From Cindy Crawford and Christy Turlington to Naomi Campbell and Tatjana Patitz, Lindbergh has photographed them all. The ace photographer is known to be a steady influence for women. 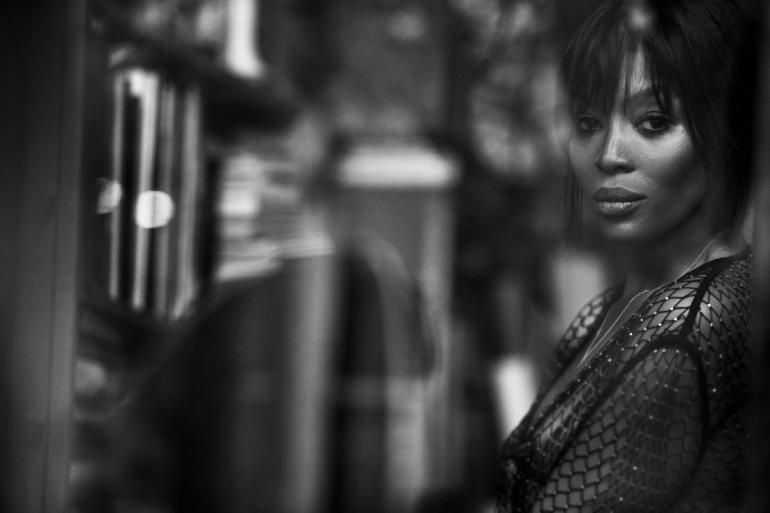 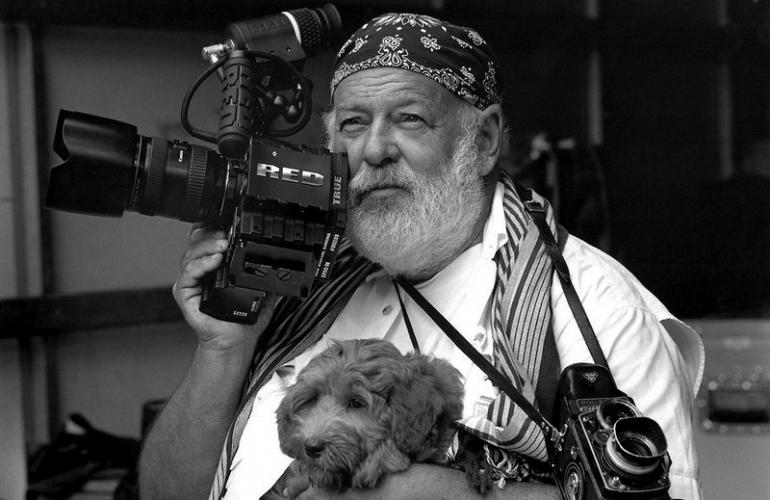 #4 Bruce Weber
Born and bred on American soil, Bruce Weber portfolio ranges from modern publications like GQ to shooting for classic favourites like Bloomingdales. His portfolio extends well beyond the realms of contemporary fashion and entails shoots from the Rolling Stones as well as Soho Weekly. Aside from being a fashion favourite, Weber was often called upon by numerous albums to direct their songs – rather unusual for a fashion photographer. Weber’s photos are so popular that they are currently in permanent possession of the Victoria and Albert Museum in London. His work has also been housed in the most celebrated exhibits in the world; including New York’s Whitney Biennale, Venice’s Palazzo Fortuny, Switzerland’s Musee l’Elysee and London’s National Portrait Gallery. 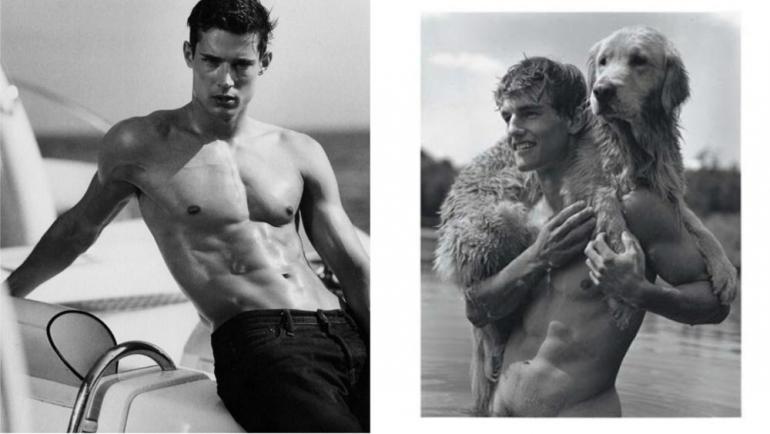 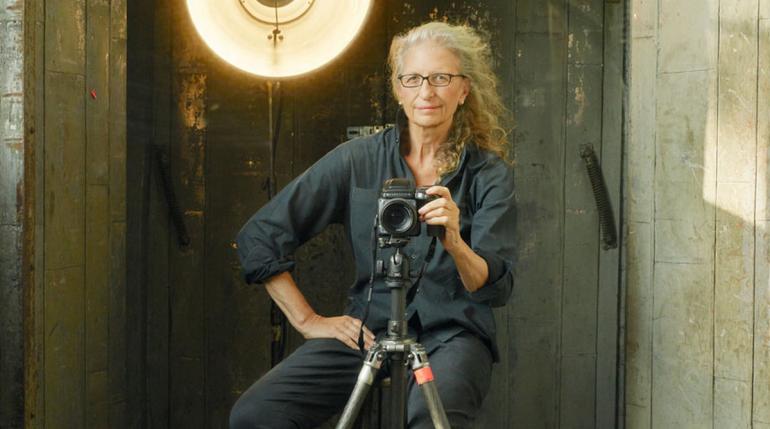 #3 Annie Leibovitz
Annie’s work first came to light when she secured a job at Rolling Stones as their chief photographer. From then on, she has worked at Vanity Fair and on other extremely high-profile advertising campaigns. Her photos have been published across various publications in the world. Today, Annie is considered to be one of the best portrait photographers in the industry. She is also the first woman to have had her collection featured in Washington DC at the Portrait Gallery. 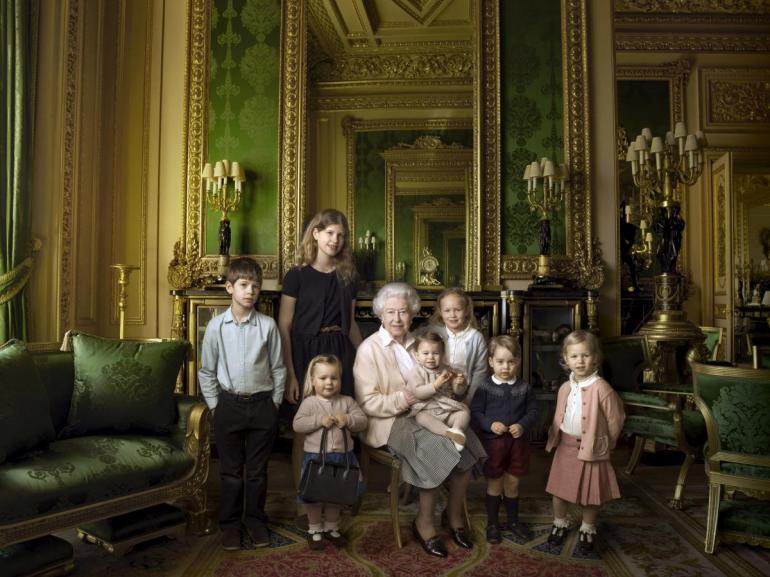 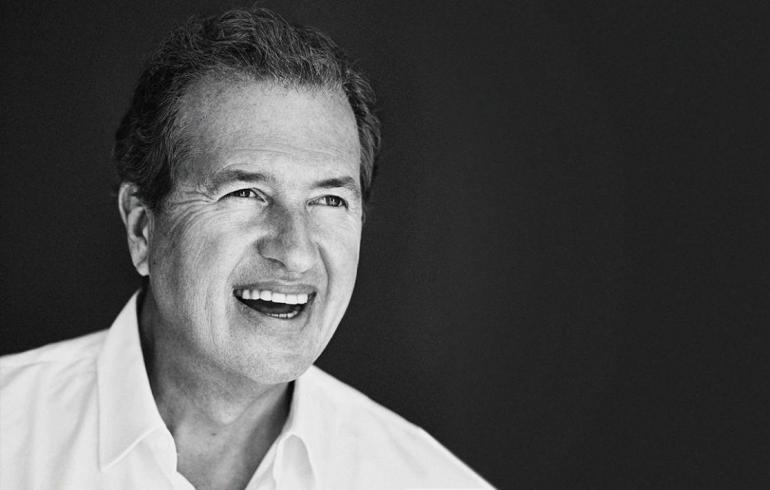 #2 Mario Testino
Peruvian fashion photographer Mario Testino is not only a photographer but an art collector by passion and profession. Born in Lima, Testino studied photography with John Vickers and Paul Nugent in London, after dropping his education in economics. Testino’s portfolio is very impressive; along with shooting for Vogue, GQ and Vanity Fair, he has shot for advertising campaigns for Gucci, Versace and Chanel. Through the years, he has collaborated with interesting names like John Currin and Julian Schnabel. “I usually try to make my images look like they just exist like no effort was put into it,” he said of his process. 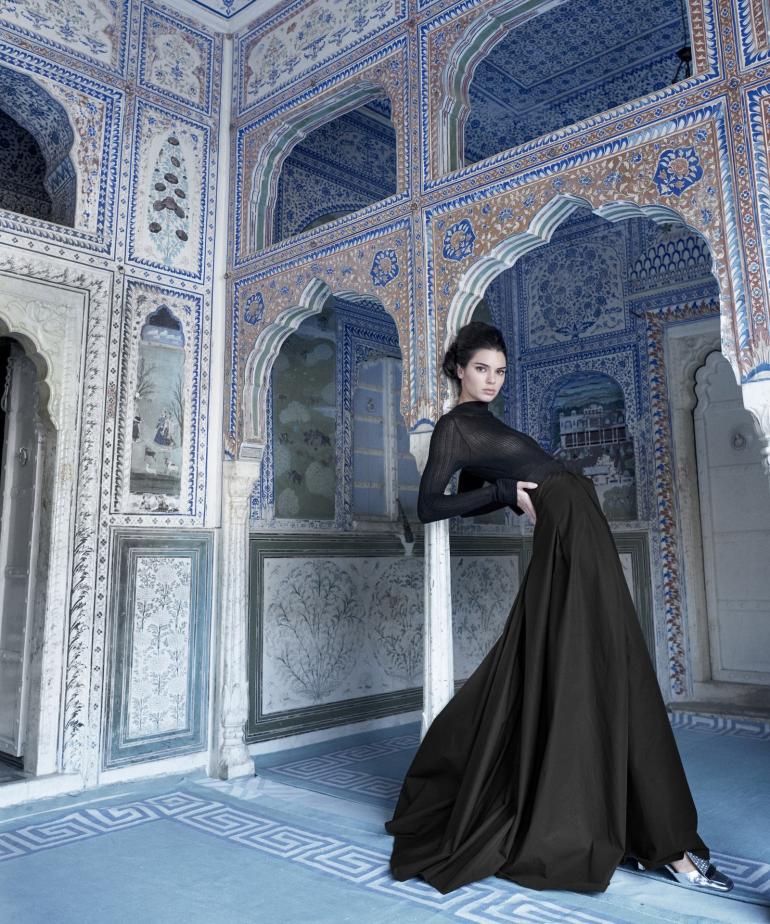 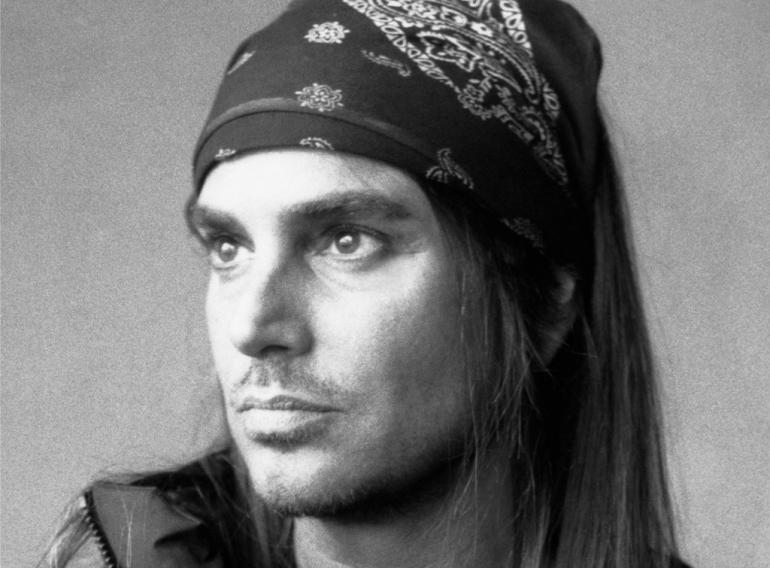 #1 Steven Meisel
Captured the Italian fashion industry is no joke, but photographer Steven Meisel has done the unthinkable. After all, the Italian fashion photographer is one of the only few professionals to have featured in every Italian Vogue campaign in two decades and every Prada campaign since 2004. After pursuing an education in illustrations in Parsons New York, Meisel obtained a job at Women’s Wear Daily. Soon after, he realised his passion for photography and started photographing models at his apartment in Gramercy Park or on the street. His work has been truly admired over the years; especially his photos featured in the “all-black” issue of the Italian Vogue in 2008. 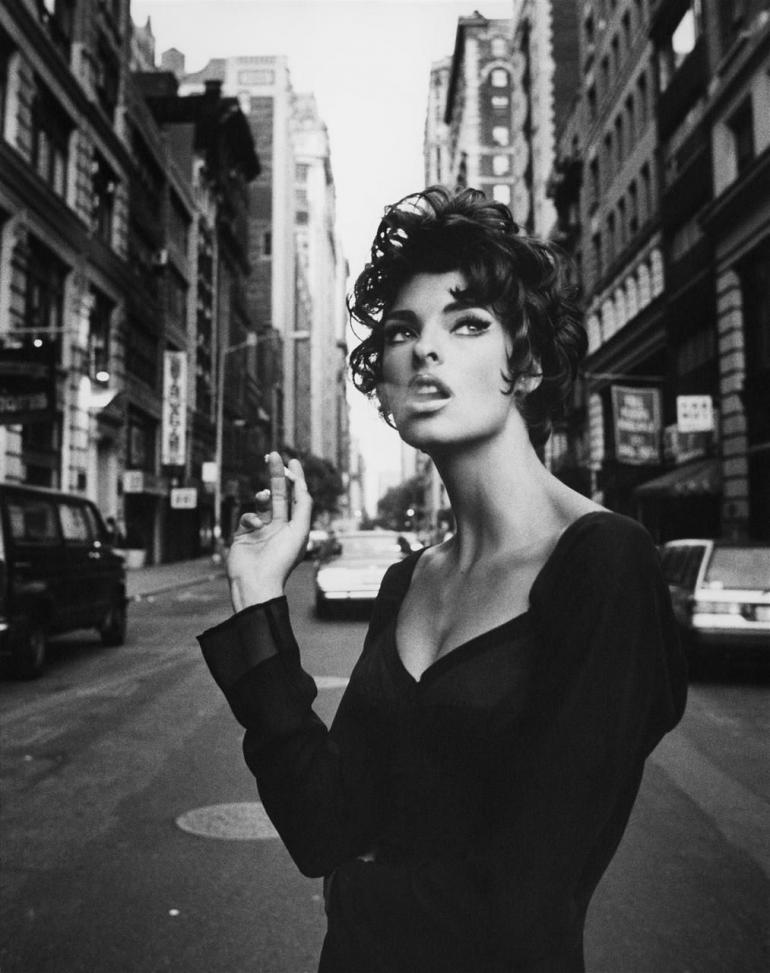 Tags from the story
Photography, Top-5